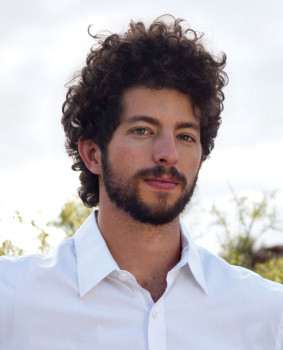 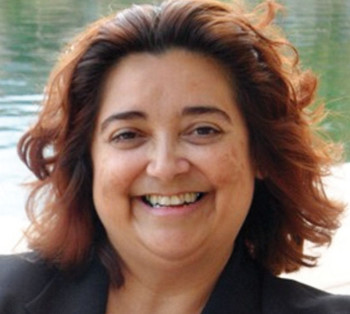 Rosanna Gabaldón and Aaron Baumann, declared Democratic candidates for Arizona Legislative District 2 (LD2), will be the guest speakers at the Democrats of Quail Creek meeting on Saturday, March 19, 3:00 p.m., at the Kino Conference Center (next to the golf shop building). There are two LD2 seats up for election, currently held by Democrat Rosanna Gabaldón and Republican Chris Ackerley. The public is welcome to attend.

Gabaldón was re-elected in November 2014 and is committed to the constituents of southern Arizona. She maintains a working communication with the local business community, school boards and major business partners. “I have the energy and commitment to bring a ‘can do’ attitude, as well as a fresh set of ideas and the skills necessary to work together to move Arizona forward,” she said.

Rosanna served as Town of Sahuarita Council Member and currently serves on a variety of volunteer boards throughout southern Arizona. She is most proud of her participation in programs that involve working with children. “Millions have been cut from public education over the years. That means many of our schools are struggling to recruit, retain, repair and rebuild. Parents, teachers and students must get their voices heard. Children are a small percent of the population but they are 100% of our future,” she said.

Aaron Baumann is a law student who has fought for progressive change at the Arizona Center for Law in the Public Interest, the Tucson Immigrant Workers’ Project and the Natural Resources Defense Council. Aaron’s family are Arizona pioneers who have owned businesses in Nogales, Arizona, for 100 years.

He believes that corporate greed and political corruption are endangering our way of life. If elected, Aaron will seek to restore long-term funding to our public schools, invest in infrastructure and sustainable energy development and oppose the Rosemont Mine. “Our current governor, Doug Ducey, is enriching his friends by putting our public schools and prisons in the hands of private corporations, trading political favors through appointments to the Arizona Supreme Court and the Arizona Corporation Commission and attending events sponsored by his patrons—-the Koch brothers. This is corruption, no more, no less, he said.”

“What we need is not partisanship, but engagement. Many people, regardless of party, feel unrepresented by the government. The only way we can change this is by electing a different kind of politician. We need honest politicians, untainted by cynicism and the belief that you have to ‘go along to get along’,” he added.