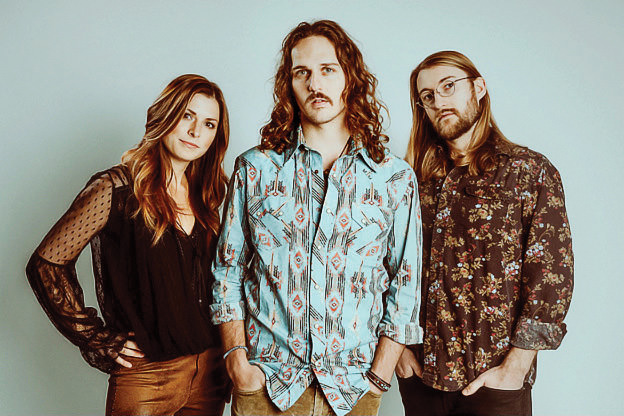 It all started in 2015 when he won the Quail Creek Karaoke Contest. You see, Dan O’Rourke was staying in Quail Creek with his parents for the summer as he transitioned into a new career. His parents somewhat coerced him into participating in the contest. During the night of the contest finale, several QC residents encouraged Dan to try out for “one of those TV shows.” Within two weeks’ time, he was accepted and then flew off to Hollywood for a month as a contestant for NBC’s The Voice, Season 10.

Shortly after Christmas of 2015, Dan moved to Nashville, and he’s been there ever since, playing in some of Music City’s top venues. He has also developed a reputation as a talented songwriter, and in 2020 he won first place in the Folk/Singer-Songwriter category for the prestigious International Songwriting Competition, which included more than 42,000 entrants.

Dan will be back at Quail Creek when he performs with his band, The Woods, for one show on the evening of Nov. 18. The band features virtuoso guitarist Leland Rooney who has been called “one of Nashville’s more respected guitarists.” The Woods also features Canadian Raquel Cole, who is an award-winning singer/songwriter, with songs that have been on Billboard Canada’s top country hits. The Woods were recently featured on NPR’s “live sessions,” performing songs which have been described as “a throwback to the ‘70s” with outstanding three-part harmonies.

Dan will be performing on Nov. 18 at 7 p.m. in the ballroom of the Madera Clubhouse. Tickets are available online or through member services.
And it all started with the Quail Creek Karaoke Contest. Oh …  and don’t forget to request O’Rourke’s humorous song Quailville, which is about a 20-something living in a 55+ community.