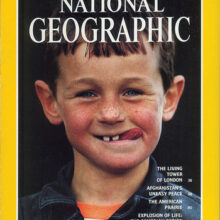 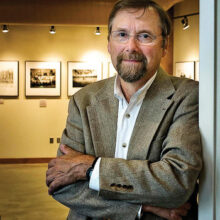 On Nov. 20, the Democratic Club of Quail Creek is delighted to have award-winning photographer Richard Olsenius as our speaker. His career spans 50 years of capturing the world in photography, video, and music. He has worked on newspaper stories covering local and national news and magazine stories for National Geographic covering people, places, and events around the world. His assignments have taken him across North and South America, Europe, and Asia, where he won the World Press Photo Award for his story on Cambodian refugees. He has produced two award-winning films, 10 books, and six DVDs, and his work has appeared in many other publications as well as in museum collections, U.S. embassies, and the National Geographic Image Collection.

Join us in a conversation with Richard Olsenius on Saturday, Nov. 20, at 3 p.m. in the Silver Room, Madera Clubhouse. The community is invited.