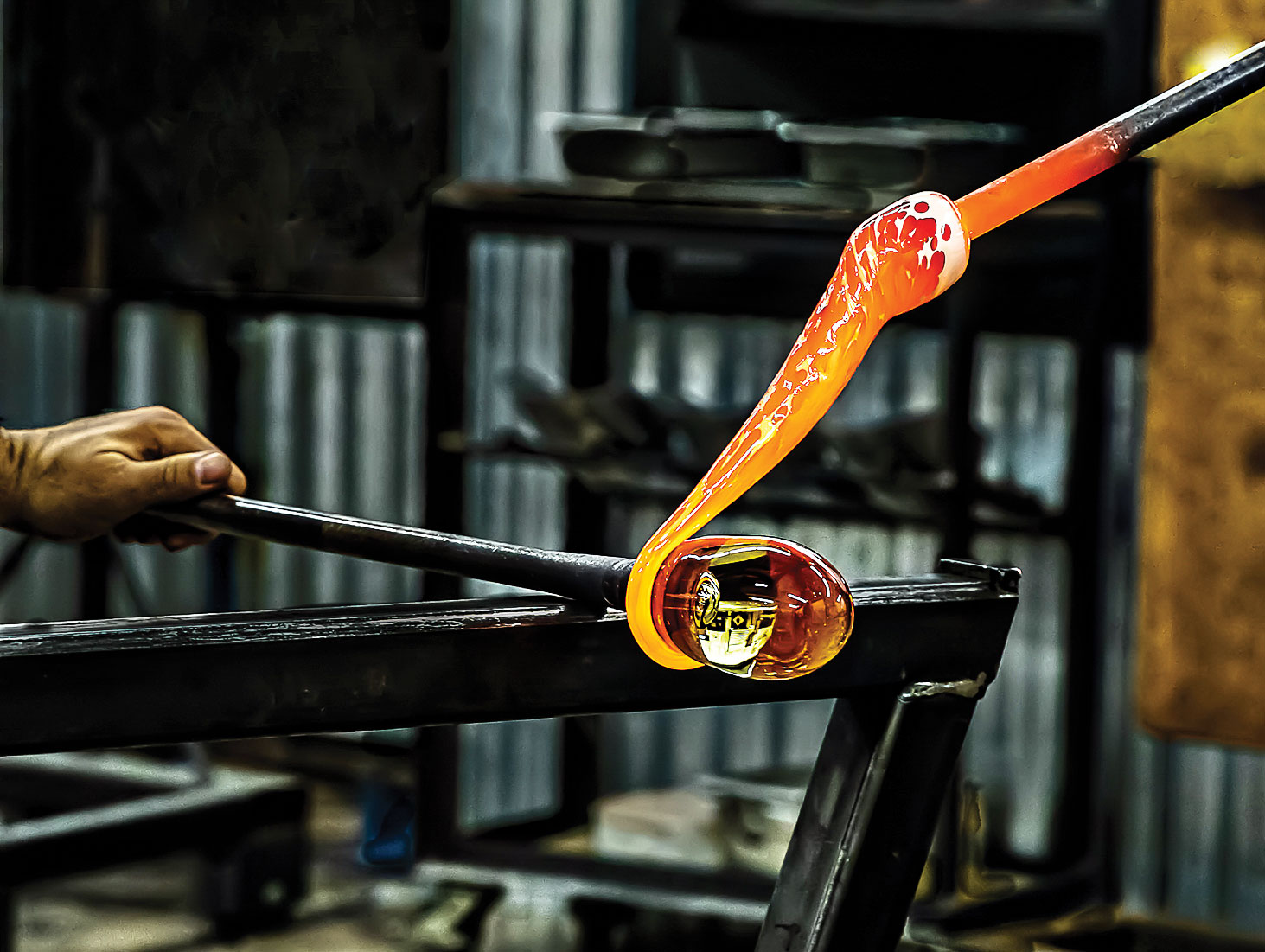 First place – Beginnings of a Vase 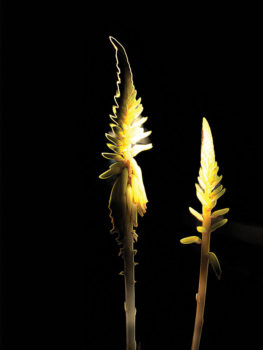 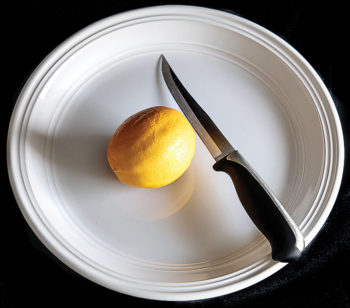 The Photo Club of Quail Creek just completed its second quarterly photo challenge which had a theme of Dominate Color. Each club member could enter up to three photos which had to be taken within the calendar quarter. And the photographer/artist could post process the photo in any way, including using Photoshop filters and manipulation. This challenge proved to be very popular and drew 46 entries. Club members voted on their favorite photos. This does not replace the current Photo Contest, but adds to the club’s offerings of photo opportunities. All of the photos can be seen on our Flickr site: https://www.flickr.com/photos/[email protected]/albums/72157705377052111.

Jim commented, “The first image was taken on a field trip with the Photo Club to the Sonoran Glass School in Tucson. During our tour, we watched the glassblowers demonstrate how they formed various pieces of art. In this shot, a glass blower was starting in on a vase. I caught him as he was beginning wrapping decorative glass around the basic vase. Post processing was straightforward and done in Lightroom and Photoshop. I selectively darkened the background and increased the saturation a little of the molten glass. I used a Canon 80D, 24-70 mm lens at f/4.0, 1/100 sec, and ISO 2000.

The image of the lemon was taken specifically for the challenge. I don’t often shoot a still life I construct, but I wanted to try one with a bright yellow lemon. I tried one lemon, two lemons and a sliced lemon. Eventually I added a knife and liked the arrangement I finally ended up with. I post processed this shot entirely in Lightroom. Processing was simple, as I just enhanced the yellows of the lemon and its reflection. I also used the Canon 80D on a tripod, the 24-70 lens at f/8.0, 1/20 sec, and ISO 200 and shot in natural light.”

The photo Back Lighting Flowers by Larry Hudson placed second. Larry wrote, “The photo was taken in Tucson in front of a restaurant using an iPhone X. The photo was taken in Portrait Mode that provides a depth map as well as RGB data. The photo was then processed in an app named “Apollo.” Using the depth map, the photo was made black and a single light source was added slightly behind the flowers. No additional photoshop or masking was done or required. I have found the depth map created by the dual cameras in the iPhone to be a lot of fun and it is easy to add special effects and lighting.”