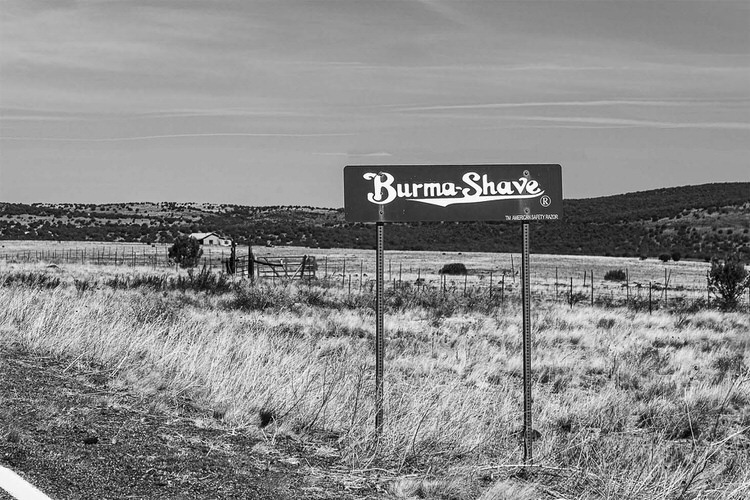 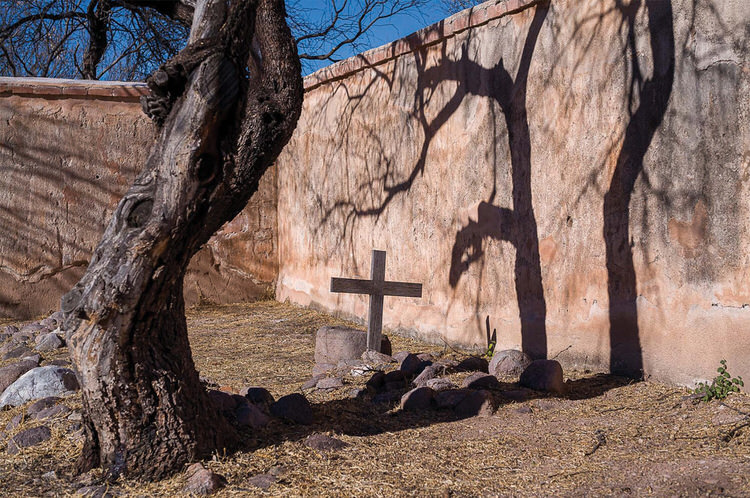 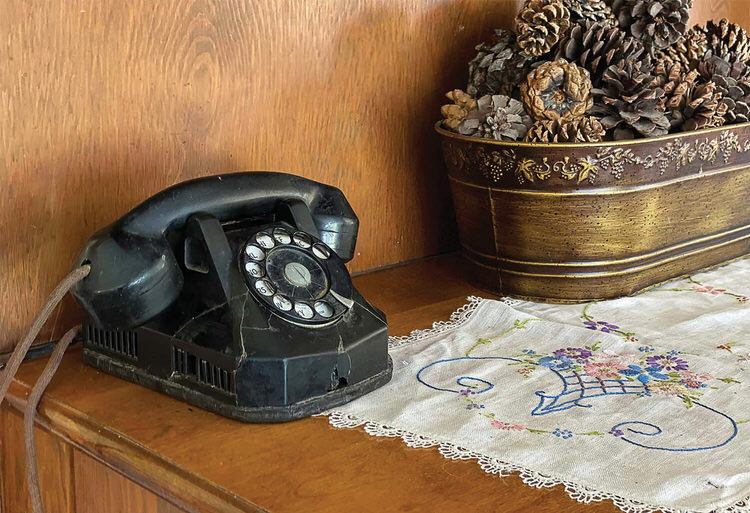 The Photo Club of Quail Creek continued with its monthly members contest with August having the topic of “Historical.” Each club member could enter up to three photos taken in the last three years. This subject was a popular one for the members, as you might expect, and drew 24 entries. All of the photos can be seen on our Flickr site tinyurl.com/2grlugq6.

Jeff Krueger won first place with his photo Remember Burma Shave. Jeff commented, “A couple years ago, we decided to do a Route 66 trip in two phases. The first trip started at Holbrook, Ariz., to Flagstaff. The second trip was from Flagstaff to Oatman, Ariz. This photo was taken along the way to Oatman. There were at least three sets of the old Burma-Shave signs, which I remembered from the car trips I would take with my parents from Chicago to Florida. While there were lots of historic places and things on the trip, I thought this was iconic. I shot this from the car on Route 66 while my wife was driving. I actually shot all three sets of signs as we drove by them, using a relatively fast shutter speed of 1/500th to stop motion and a mid-range aperture of f/10 for some decent depth of field.” Jeff used a Canon 5D Mark IV shooting at 105 mm.

Larry Hudson took second place with his photo Old Phone Call. Larry commented, “The photography I took of the old dial telephone was at Empire Ranch. In addition to the telephone’s obvious age, the scene looked vintage. The table runner, wood color, and metal tub all spoke the period of the phone.” Larry used an iPhone 11Pro Max, shooting 1/25 sec, f/2.0, ISO 400.

The photo Spanish Mission Grave by John Tubbs placed third. John said, “This is a shot of an unmarked grave in an old Spanish mission. Over many years, there were a lot of changes at this location, as it alternately flourished and foundered, including having been abandoned due to Apache attacks at one point. So, it’s impossible to know who is buried here and in the other graves marked only by wooden crosses. I made this image late in the day in order to have low light shining on the tree, throwing its shadow on the wall. I framed it so that it appeared to be the only grave there. Hopefully, the image makes viewers wonder who is there and what their story is.” John used a Leica MII, 50mm, 1/4000sec, f/6.8, ISO 400.