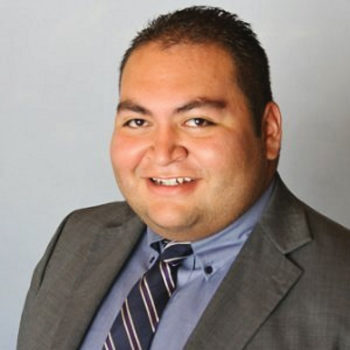 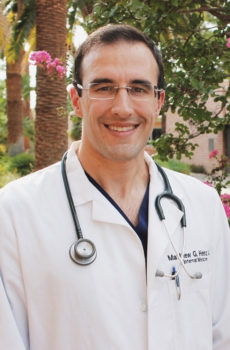 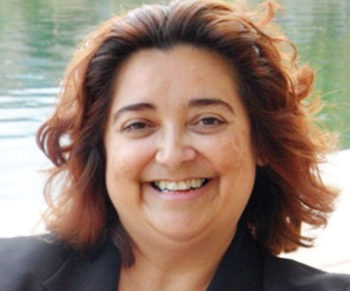 Democratic candidates Representative Rosanna Gabaldón (LD2), Daniel Hernandez (LD2) and Dr. Matt Heinz (CD2) will be the guest speakers at the Democratic Club of Quail Creek meeting on Saturday, October 15, 3:00 p.m., at the Kino Conference Center (next to the golf shop building). The public is welcome to attend.

Representative Gabaldón was re-elected in November 2014 to the Arizona State House and is committed to the constituents of southern Arizona. She maintains a working communication with the local business community, school boards and major business partners. Rosanna previously served as Town of Sahuarita Council Member and currently serves on a variety of volunteer boards throughout southern Arizona. She is most proud of her participation in programs that involve working with children.

Hernandez was elected to the Sunnyside Unified School District Governing board in November 2011 and most recently served as president and was successful in creating a five year strategic plan, opened new K-8 fine arts magnet school, vetted and hired a new superintendent, as well as accomplished a comprehensive sex education in the City of Tucson Commission on LGBT issues.

Dr. Heinz was elected to the Arizona State House in 2008. He served two terms and was chosen by his Democratic colleagues to serve as caucus whip. In the House he focused on seniors, veterans and healthcare issues, working across the aisle to write and pass key legislation. Dr. Heinz has been an attending physician at the Tucson Medical Center since 2003 where he treats patients with a range of diagnoses, from heart attacks and head trauma to chronic conditions like diabetes, PTSD and cancer.

From June of 2013 to March of 2015 he served as Director of Provider Outreach in the Office of the Secretary at the U.S. Department of Health and Human Services. At HHS, Dr. Heinz helped coordinate federal response to the Ebola virus and worked closely with healthcare providers implementing the Affordable Care Act.

“I have a proven record of success as a physician, bipartisan lawmaker and public servant. I have the ability to build consensus and get results. There’s no one else as uniquely prepared to represent southern Arizona,” he said.