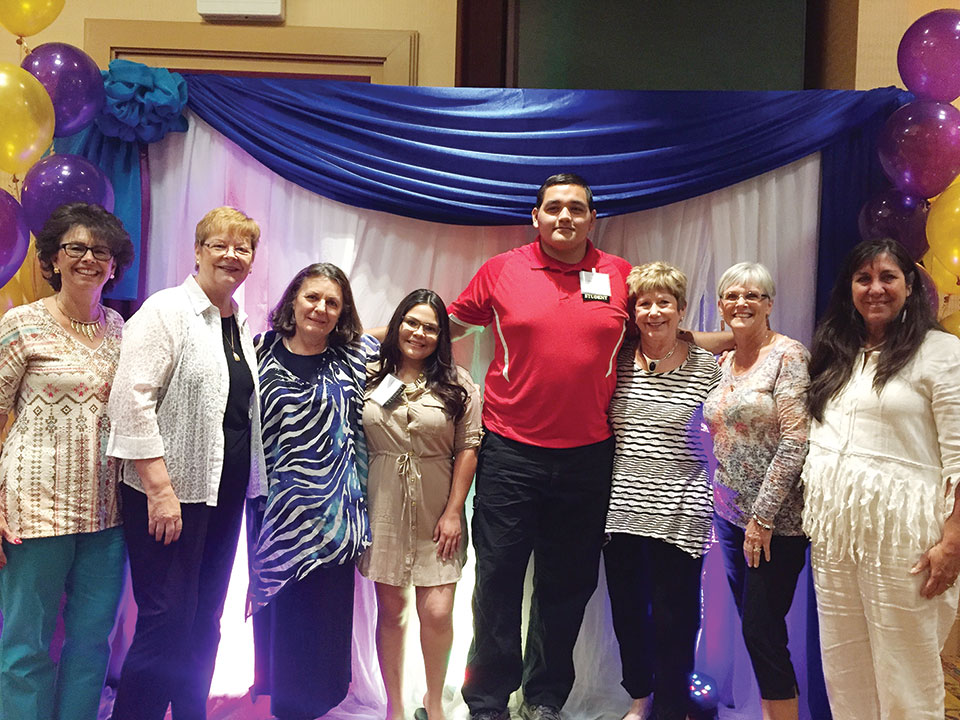 Few people believed Ann Young, an Amphitheater High School counselor, when she began speaking about the problem of homelessness experienced by some of her students in 1986. Through her persistence, the help of others in her church and the efforts of supportive media, Ann established St. Andrew’s Friendly Environment House (SAFE). SAFE became a home for girls in the Amphitheater District who had been couch surfing or moving from friend to friend.

As the SAFE house concept gained momentum and homeless students began living with parental substitutes Ann screened, the concept of providing stipends for students or their “parent” was born. Eventually, community support became broader and, again, with helpful community supporters, Ann established the Pima County Homeless Teen Project as a 501c(3) able to accept charitable grants. In 1990, a $100,000 grant from the Angel Charity and help from the marketing department of Tucson Medical Center led to the expansion of the project that was renamed as Youth on Their Own (YOTO). Thirty-one years later, the project that served 500 students in 1992 now serves over 1,600 students in schools throughout Pima County.

What makes YOTO different? There are projects for homeless youth in many communities throughout our country. YOTO places an emphasis on staying in school and achieving high school graduation. It does that through counseling, workshops, internships, stipends and provision of goods like those offered in its mini-mall.

September 25 will bring an opportunity for the members of The Women of Quail Creek (TWOQC) to better understand the impact of the support provided by TWOQC to YOTO in the past 18 months. Daniel Armenta, YOTO Donor Relations Manager, will be the featured speaker for the monthly program. Daniel is a true Tucson native who has a deep love and appreciation for this community and has worked his whole career in non-profits that support disadvantaged people and support the protection of the environment. He loves working for YOTO because he can see every day the changes that occur in the students that receive YOTO’s support.

TWOQC’s support of YOTO began in July 2016 when a $500 donation raised through the sale of aprons was made by TWOQC Board of Directors to YOTO. That gift was dedicated to support local girls participating in YOTO at Sahuarita and Walden Grove High Schools. Since that time, TWOQC members have provided 250 holiday gift bags to young women, another $3500 from the sale of The Perfect Wrap and have actively campaigned for contributions of both school supplies and food or personal hygiene products for the mini-mall. The most recent project involves the creation of a cookbook YOTO students can use to prepare nutritious, healthy meals with limited supplies from the mini-mall.

Members and first-time guests attending the September 25 program are encouraged to bring school supplies and food or personal care items for the YOTO mini-mall. The program begins at 6:30 p.m. in the Madera Clubhouse ballroom.