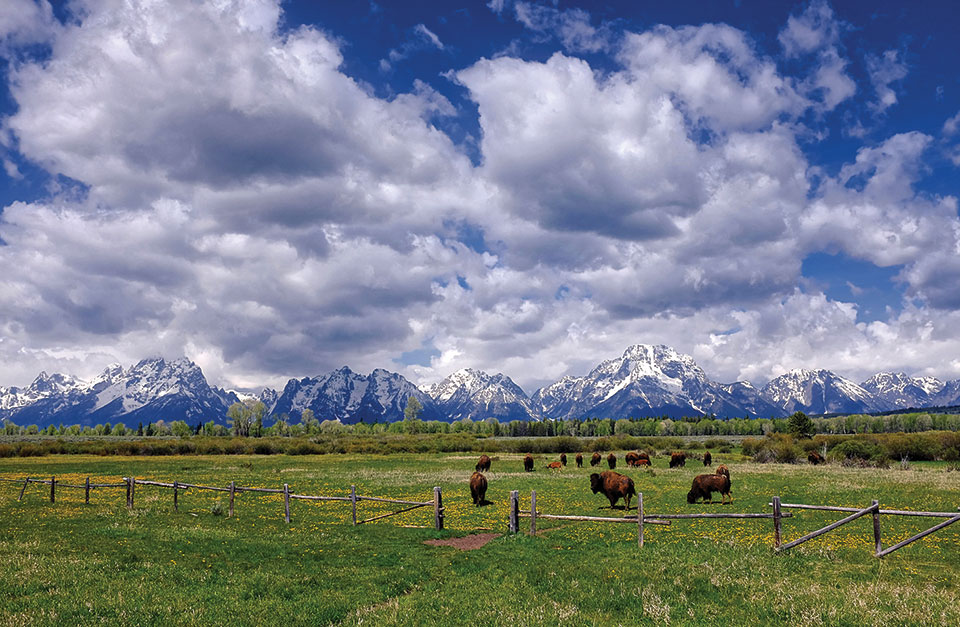 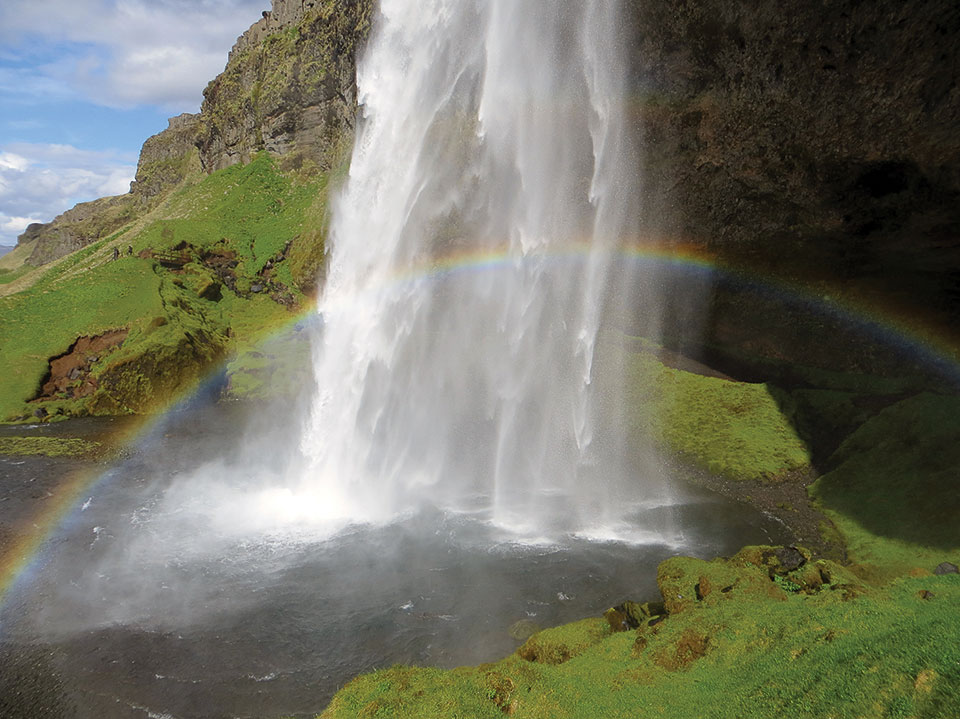 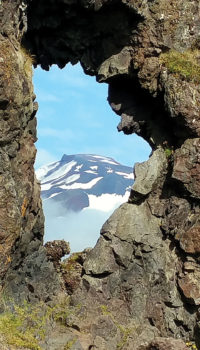 The Photo Club of Quail Creek continued into 2017 with its monthly members’ contest having a theme “Landscapes.” This month, it drew another large number of entries – we had 46 shots submitted by members, all of which can be seen on our Flickr site: https://www.flickr.com/photos/[email protected]/albums/72157685565217993.

John O’Rourke won first place with his photo, Where the Buffalo Roam. This shot captures the grandeur of the wide-open prairies in our country. The snowcapped mountains transition into a beautiful sky. John used a Fujifilm X100T with settings that included ISO 200, 23mm, f/11, and 1/500sec.

Lois Haglund won second place with her photo, Iceland Rainbow. This shot captures much of the beauty of Iceland – a waterfall off the high mountains, into a stream surrounded by bright-green moss. The rainbow tops it off. Lois used a Canon Powershot SX260. The settings were f/4.0, 1/1000 sec, 100 ISO, and a focal length of 4.5 mm. The photo was processed with Microsoft Windows Live Photo Gallery.

The photo, Iceland Lava Window, by Larry Michael placed third. The ragged lava rocks make a classical frame for the beautiful mountains in the distance. The photo was taken with a Samsung – SM-N910A with the lens at 31 mm, ISO 40, 1/900sec. at f/2.2. The photo was processed in Picassa.

The Photography Club of Quail Creek has a monthly photo contest for its members and also schedules numerous photo field trips for members throughout the year. Meetings are held the second Wednesday of the month at 7:00 p.m. at the Kino Conference Center, Mesquite Room. Room venue could vary each month. Consult the club’s constantly-updated website, http://www.pcqc.org, as well as the weekday HOA What’s Happening for additional information.