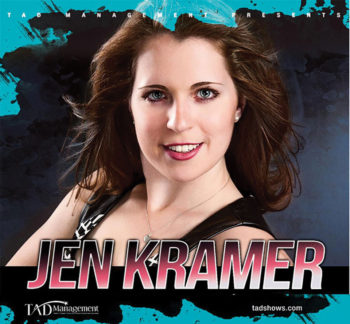 Jen graduated with honors in Theater from Yale University where she served as Founder and President of the Yale Magic Society. Her performances are full of comedy, audience participation and jaw-dropping fun. Magic legend David Blaine called Jen “hugely gifted” and described her as “one of the most talented and most promising young magicians anywhere.” As a fun fact, in addition to English, Jen speaks French, Spanish and Swahili and has performed magic in all of these languages.

All sales final (no refunds  or exchanges).