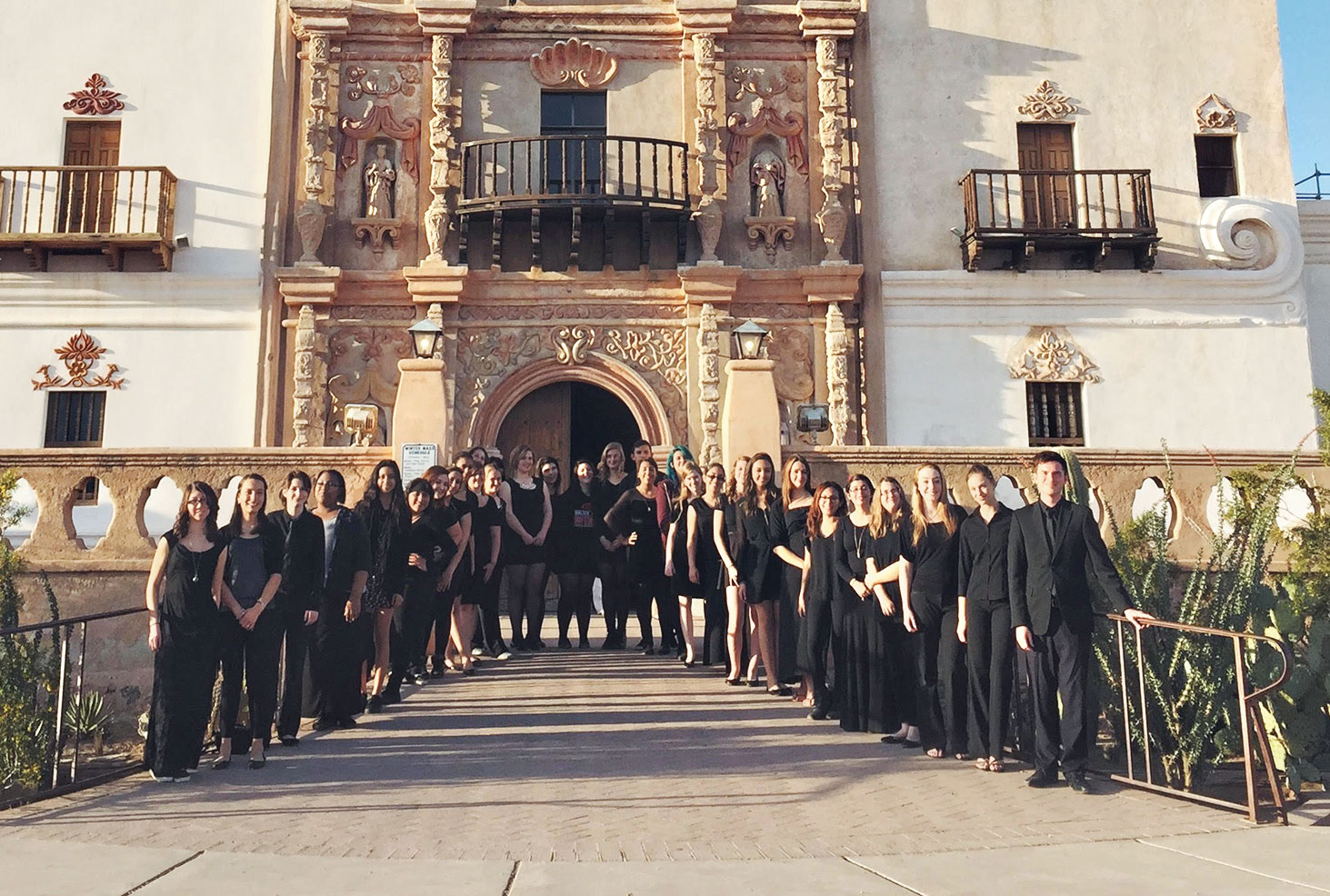 Dr. Manuel Valenzuela, Superintendent of the Sahuarita Unified School District (SUSD), will headline the September 26 program of The Women of Quail Creek. Now in his seventh year as District Superintendent, Valenzuela oversees the education of 6,300 students in the rapidly growing K-12 district.

Dr. Valenzuela’s talk will focus on issues and solutions in the on-going struggle to provide the students in the Sahuarita Unified School District with the best skills for success. He will talk about emerging issues and provide details about local challenges.

Through Dr. Valenzuela’s leadership, SUSD became Arizona’s first National Math and Science Institute (NMSI) school district, resulting in a doubling of the district’s enrollment and success in college level Advanced Placement (AP) programs. Sahuarita High School was recognized with the respected Arizona A+ School of Excellence Award in 2015. Sahuarita District students continue to increase their rates of admission to over forty (40) institutions of higher education, including some of the most prestigious colleges and universities in the country. In 2016, the District’s approximately 400 graduating high school seniors collected over $6,000,000 in scholarships, a number that has increased each year since 2012.

Dr. Valenzuela was the first educator in Arizona selected to receive the prestigious Milken Family Foundation National Educator Award. In 2014 he received national honors from the University Council for Educational Administration with their Excellence in Educational Leadership Award. He was also among the first 27 superintendents in the country to graduate from the American Association of School Administrators National Superintendent Certification Program in 2015. This same year, Dr. Valenzuela was honored as Arizona School Administrators All – Arizona Superintendent of the Year for Large Districts.

In addition to Dr. Valenzuela’s talk, TWOQC will be entertained by the Walden Grove High School Women’s Chorale under the direction of Benjamin Lebovitz. The Chorale is composed of 16 members, the majority of whom are freshmen and sophomores, ages 14 to 16.

The September 26 program of TWOQC will take place in the ballroom of the Madera Clubhouse beginning at 6:30 p.m. The program is open to all members of TWOQC and to first-time guests. Members are encouraged to arrive early to make reservations for the club’s October Membership Luncheon.