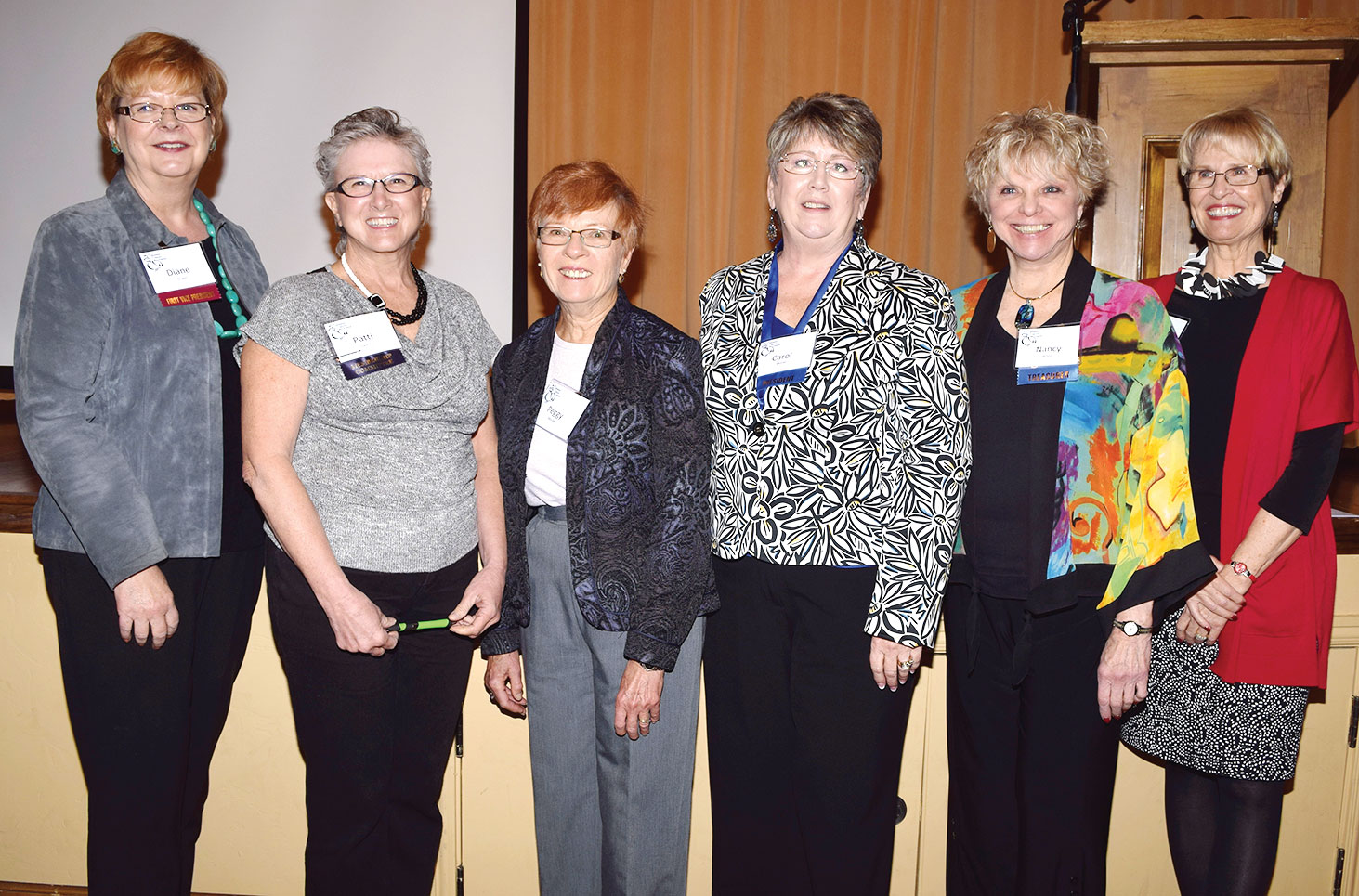 The Women of Quail Creek is entering a new phase of operation in 2017. At the organization’s October 2016 luncheon members voted to accept new bylaws and subsequently changed the leadership structure of TWOQC. In December members cast votes electing four new Board members and creating the first-ever position of President Elect. New members of the Board are: Pam Rodgers, president elect; Judy Collins, second vice president, Membership Nancy Jacobs, treasurer and Kathe Alves, Programs.

In the coming year TWOQC expects to continue many of its very popular efforts to support the Greater Green Valley/Sahuarita area as well as expanding into some new program areas in Tucson. Stay tuned for information about the organization’s plans.

TWOQC wishes to extend its appreciation to outgoing Board members Nancy Wilson, Janice Pell and Patti Giannasi for their years of dedication and service as members of the TWOQC  Board.