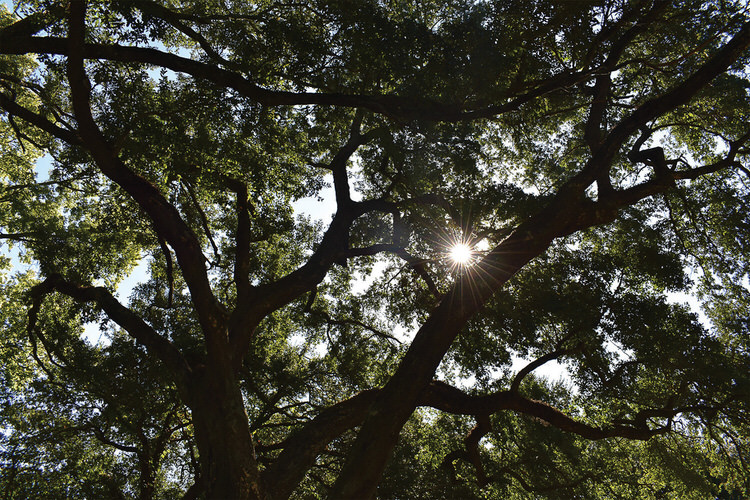 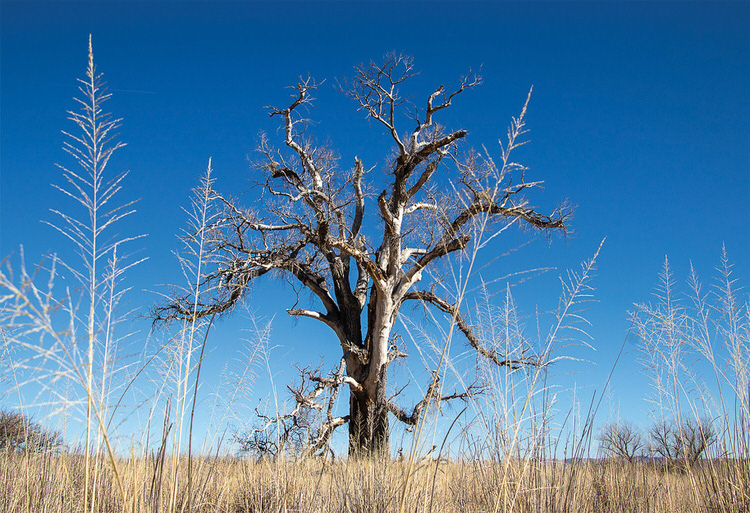 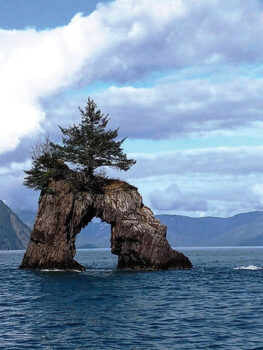 The Photo Club of Quail Creek continued with its monthly member’s contest with September having the topic of trees. Each club member could enter up to three photos taken in the last three years. This subject was a popular one for the members, as you might expect, and drew 34 entries. All of the photos can be seen on our Flickr site tinyurl.com/3h2ccd56.

Linda Carver won first place with her photo Kenai Ford. Linda commented, “On our trip to Alaska we took an excursion boat up the Kenai Fjord. It was a stunningly beautiful day, and I was taking photos in every direction on my phone. I cropped this one a bit to bring it closer.” Linda used an LG Smart Phone.

Doug Mutter took second place with his photo 300 Years in Natches. Doug commented, “Carol and I were sailing the Mississippi River from Memphis to New Orleans. We stopped in Natchez and toured an antebellum mansion with 300-year-old oak trees. The light filtering through the canopy made a beautiful shot.” Doug used a Nikon D3400, shooting 1/125 sec, f/11, ISO 200.

The photo Arivaca, by Larry Hudson, placed third. Larry said, “I took this photo on a walk with my wife at Buenos Aires Wildlife Refuge near Arivaca on a cold January day. I was particularly interested in a lone tree, and by lowering the camera close to the ground, I was able to isolate it from the trees in the background.” Larry used a Canon 77D, 23 mm, 1/250sec, f/10, ISO 100.

The Photography Club of Quail Creek has a monthly photo contest for its members and schedules numerous photo field trips for members throughout the year. Meetings are held the second Wednesday of the month at 7 p.m. at the Kino Conference Center, Mesquite Room. The room venue could vary each month. Consult the club’s constantly updated website www.pcqc.org as well as the weekday HOA What’s Happening for additional information.