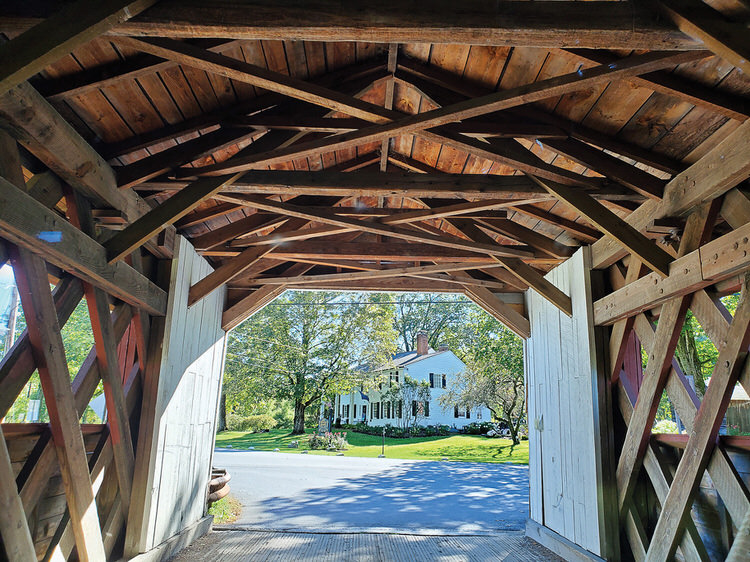 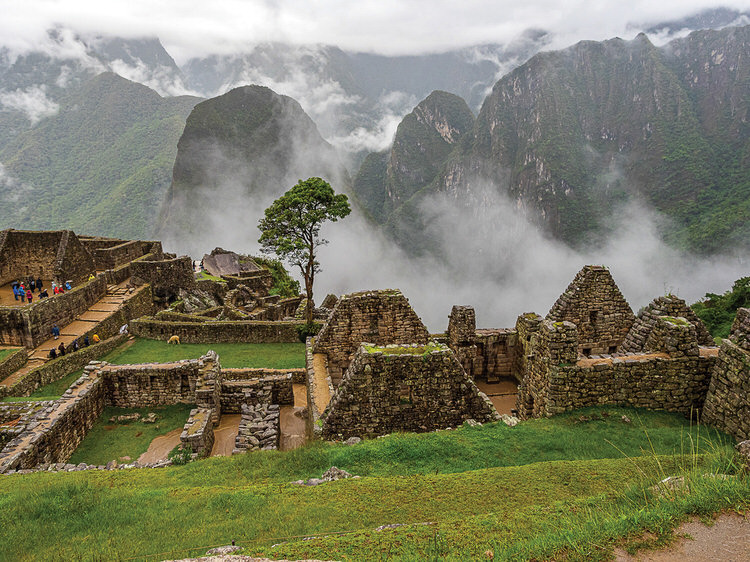 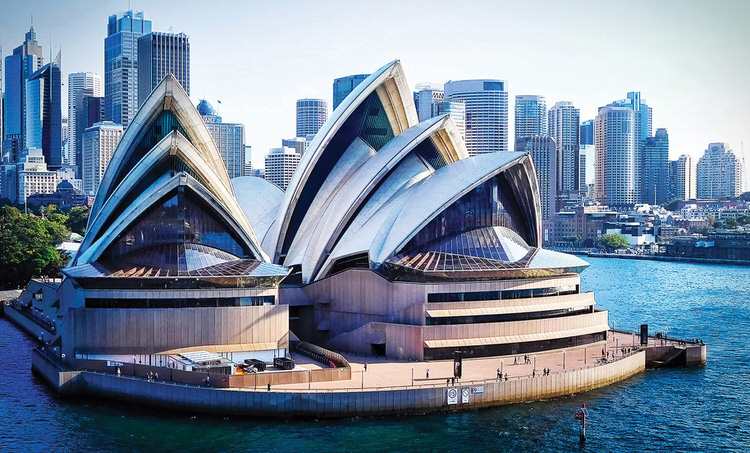 Janet Wegner won first place with the creative shot entitled, Bridge House. Janet shared that while driving through the Henry Covered Bridge in Bennington, Vt., on Sept. 24, she saw the house and stopped the car before going all the way through. She thought the bridge framed the house well and was a good shot for the theme. This picture was taken from the driver’s seat in the car and through the car window. What a great shot! Janet used a Samsung SM N970U, f/2.4, 1/60 second, focal length of 4.3 mm, ISO 50.

Tom Cadwalader vacationed out of the country and captured the second-place winner, Machu Picchu. In January 2020, he went to South America and made a stop at Machu Picchu. His guide had them arrive late in the afternoon when the crowds thinned out. There was light rain all afternoon, and Tom shared how he really liked how the clouds were forming all over the mountains. He composed the shot to exclude as many people as he could but keep the tree in the frame. What a testament to the work accomplished by the Incas showing their skills and cooperation. Tom used an Olympus E-M1MarkII, shooting parameters included f/5.0, at 1/320 second, focal length 12.0 mm, and ISO 800.

Congratulations to Shari Rodgers for her third-place winner, House OP. Shari shared the following story: “We were taking a cruise around Australia, and while I have seen many photos of the Sydney Opera House, they all look very similar to the shot. On the ship, we had a very different vantage point, and I thought it was interesting to see the structure and beauty from the angle I was able to get from the ship. I also loved that I could get some of the city skyline as well into the photo. The exterior is actually designed to look like shells!” Thanks, Shari, for sharing your world travels with us! Shari used a Nikon Coolpix S7000 with shooting parameters: f/3.8, at 1/800 second, focal length 6.2 mm, and ISO 125.

The PCQC sponsors several opportunities for club members, such as monthly and quarterly photo contests, field trips, access to extensive photography resources, and timely presentations during our monthly meetings. Consult our website and the HOA What’s Happening for additional information (and to view photos on Flickr) at www.pcqc.org.