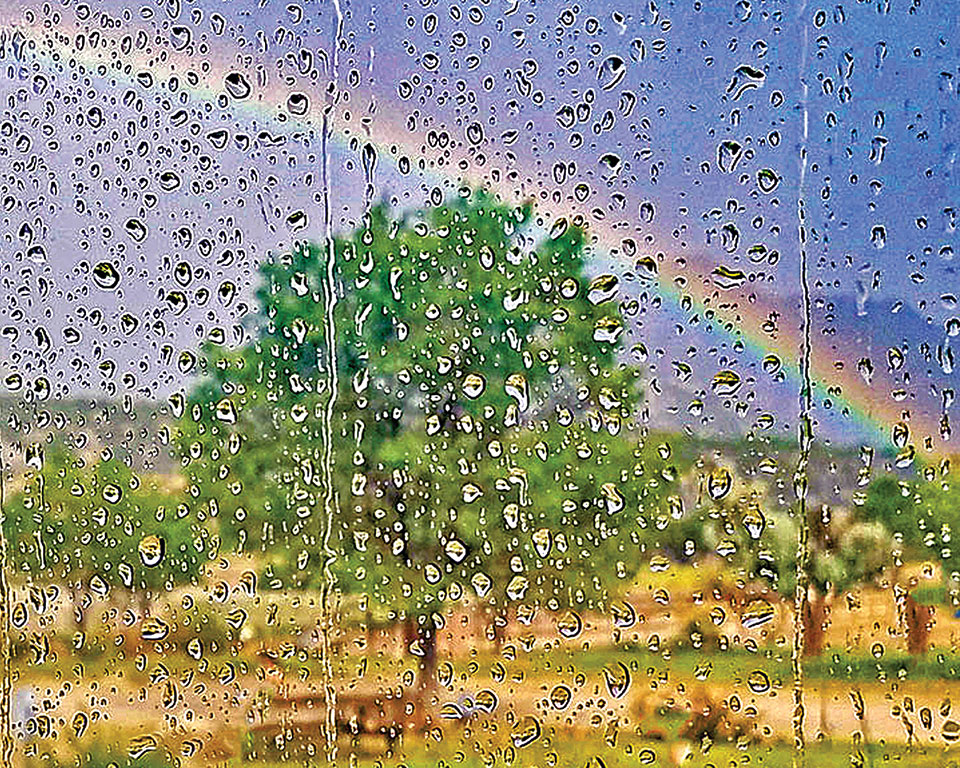 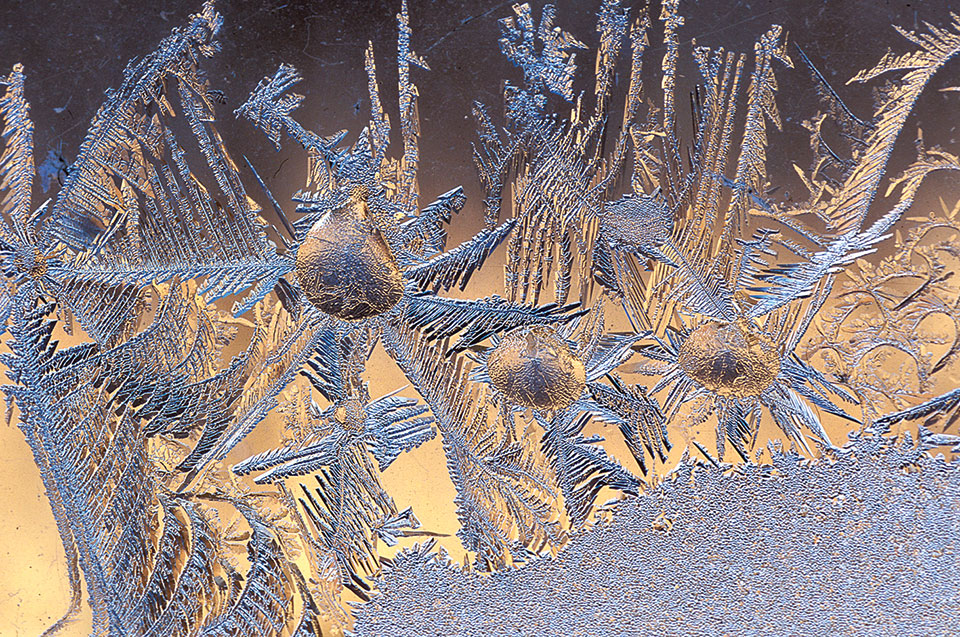 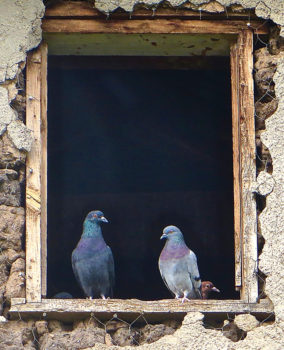 The photo Eye of the Beholder by Steve Piepmeier placed third.

The Photo Club of Quail Creek continued into 2017 with its monthly members’ contest having a theme Through the Window. This month it drew another large number of entries – we had 35 shots submitted by members, all of which can be seen on our Flickr site: https://www.flickr.com/photos/[email protected]/albums/72157685915819812

Lauren Hillquist won First Place with his photo Rainbow. Lauren said: “This image was shot in August this year in Buena Vista, Colorado. Storms had rolled in off the mountains all day and I saw this through the back window of our fifth wheel RV. It is a very dark window so was not sure what, if anything, I could capture. I love the way it turned out. As many know, my motto is “Shoot the shot the others did not.” As to the camera settings and all, I do not have a clue – it was shot with my Samsung S7 Edge smart phone and it does not tell you a thing about that!”

The photo Eye of the Beholder by Steve Piepmeier placed third. Steve said: “On the High Road to Taos New Mexico was an old adobe mission in disrepair that the pigeons were hanging out as a rain storm passed. A fleeting moment that was captured with a Canon PowerShot.” The camera reported the shot was at 1/200 sec, f/5.6, and ISO 400.