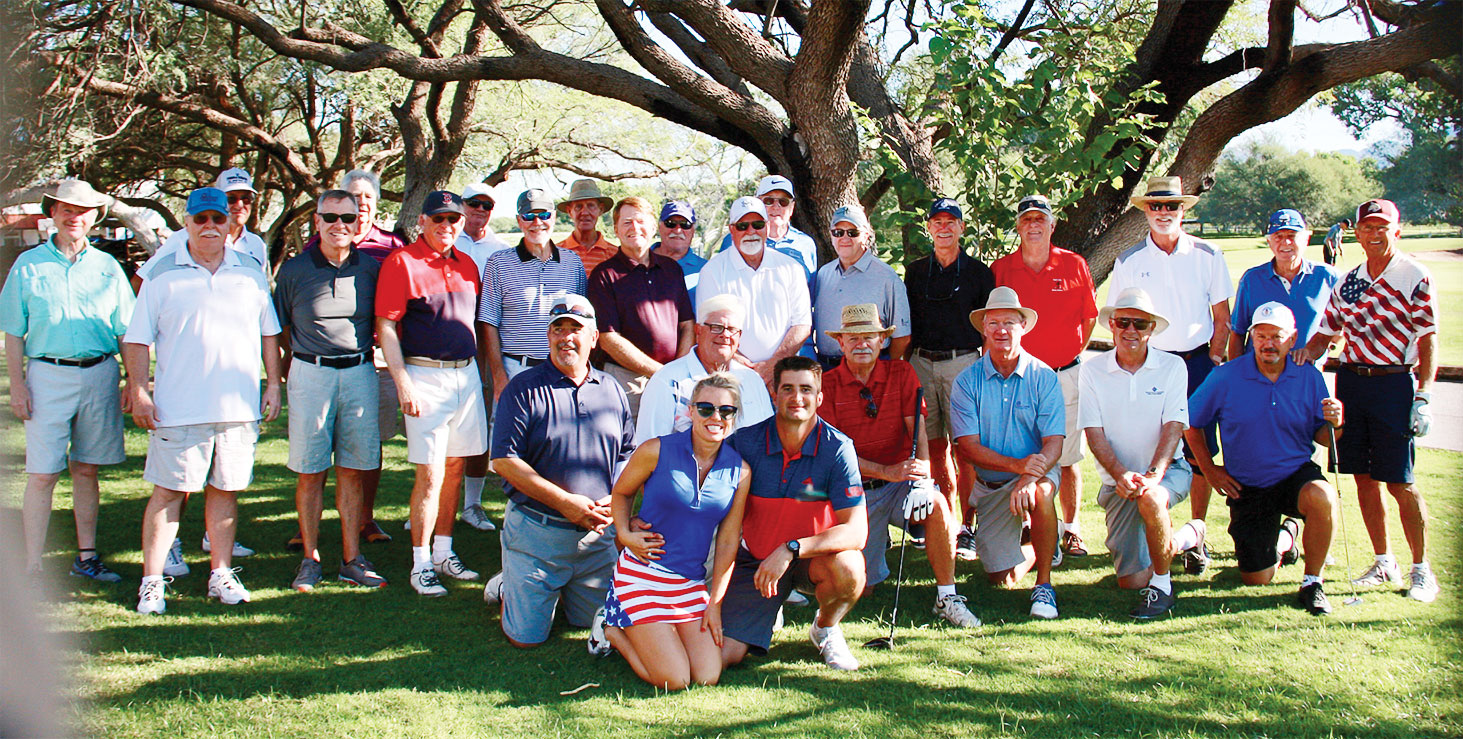 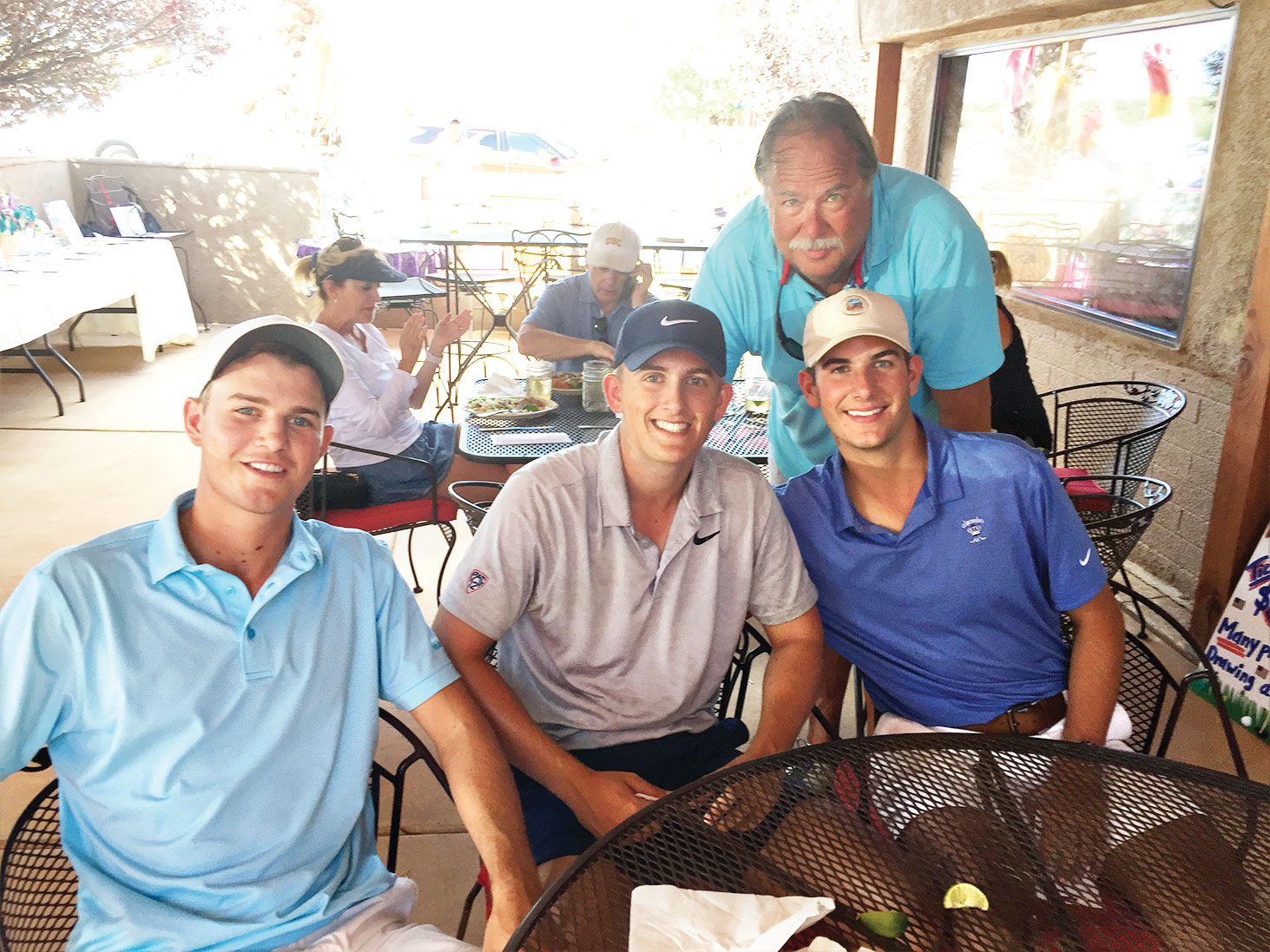 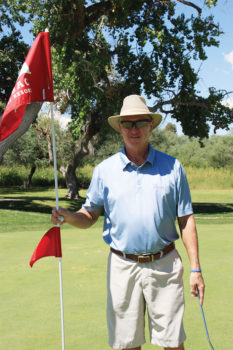 Steve Perry made a hole-in-one.

The Quail Creek Duffers were well represented at the Folded Flag Foundations charity four-man scramble. The Folded Flag charity is in its fifth year at Tubac golf course and is organized by Dr. James and Kate Schwartz of Green Valley. The Duffers enjoyed a day of fun in the sun and camaraderie and a lunch at Willows. One of the highlights of the tournament was Quail Creek Duffer Steve Perry getting a hole-in-one using a four iron on the 181 yd par 3 fourth hole on the Anza course at Tubac Golf and Resort. The winning team J. Markley, S. Markley, T. Werbylo and G. Cohen shot a 51 and represented the community well. Over 30 QC Duffers participated and Quail Creek was well represented by other groups and individuals.