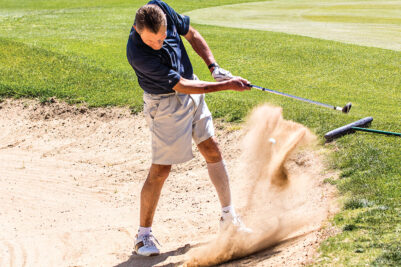 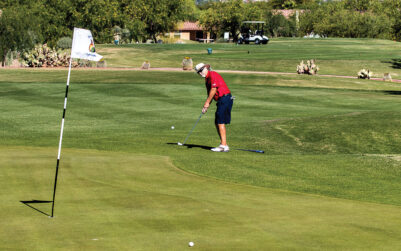 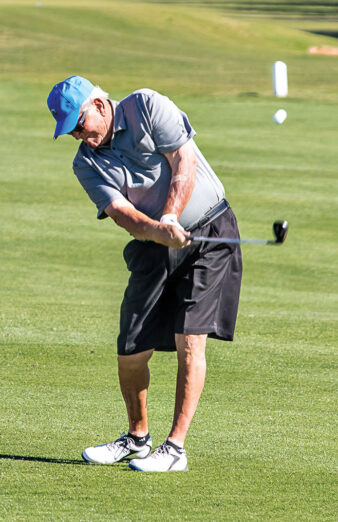 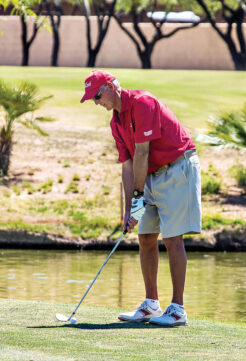 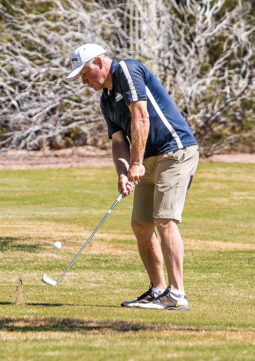 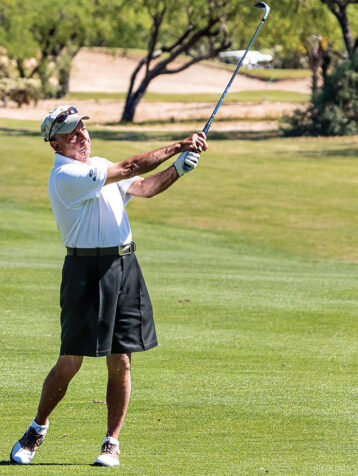 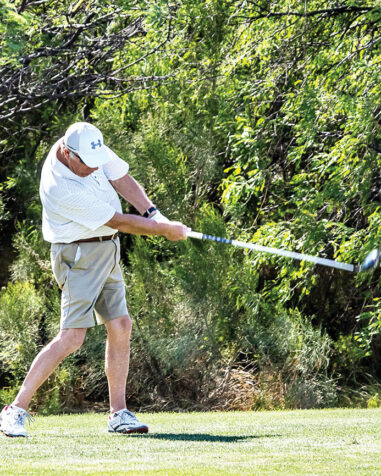 The Quail Creek Men’s Golf Association held its fourteenth annual Member/Guest Invitational on Wednesday, April 13 through Friday, April 15. There were 128 players, or 64 teams. The event concluded with an awards banquet the night of April 15.

Tom Dunipace, this year’s chairman, thanked the committee members for their outstanding efforts in promoting and staging this year’s tournament. Tom Royer and Charlie Anderson did a marvelous effort in recruiting over 35 sponsors for this year’s event.

Players competed for various prices. Prizes included closest-to-the-pin golfers each day as well as the top three finishers in each of the eleven flights. Guests received cash while the members were allocated golf shop credits.

Golf cars to be awarded to hole-in-one participants were donated by Valley Golf Cars, Tucson Golf Cars and Golf Cars of Arizona. Unfortunately, this year produced no hole-in-one recipient.