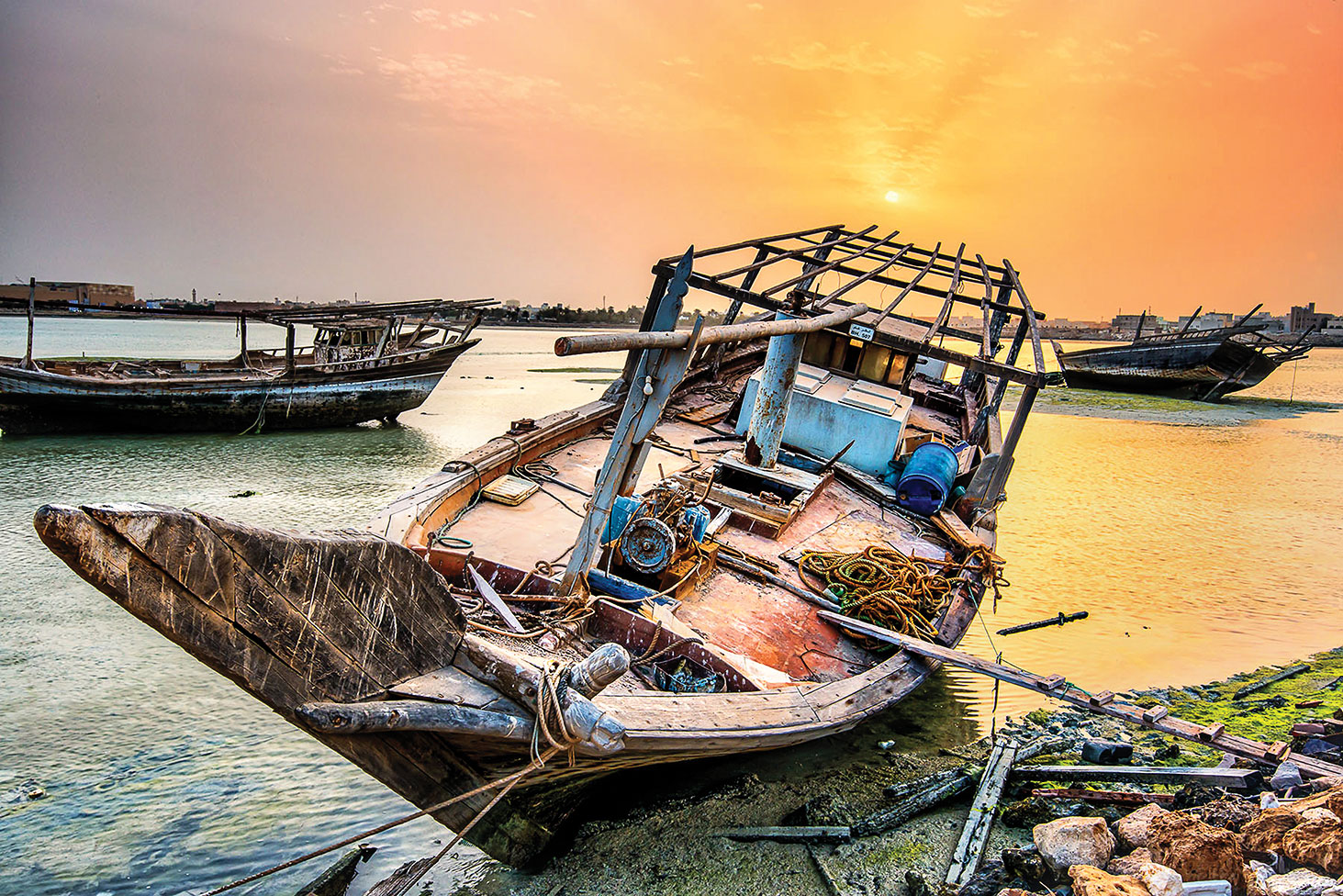 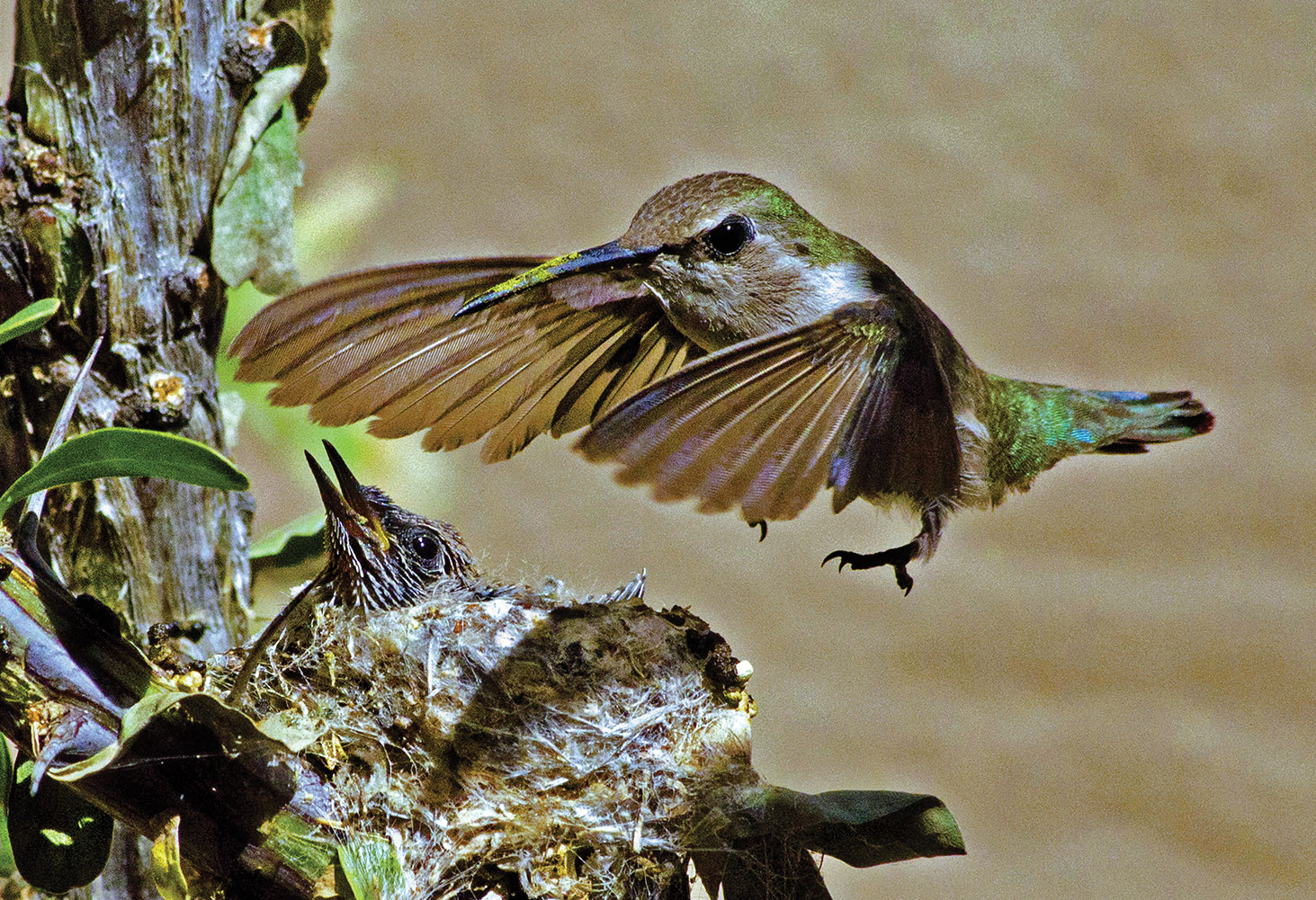 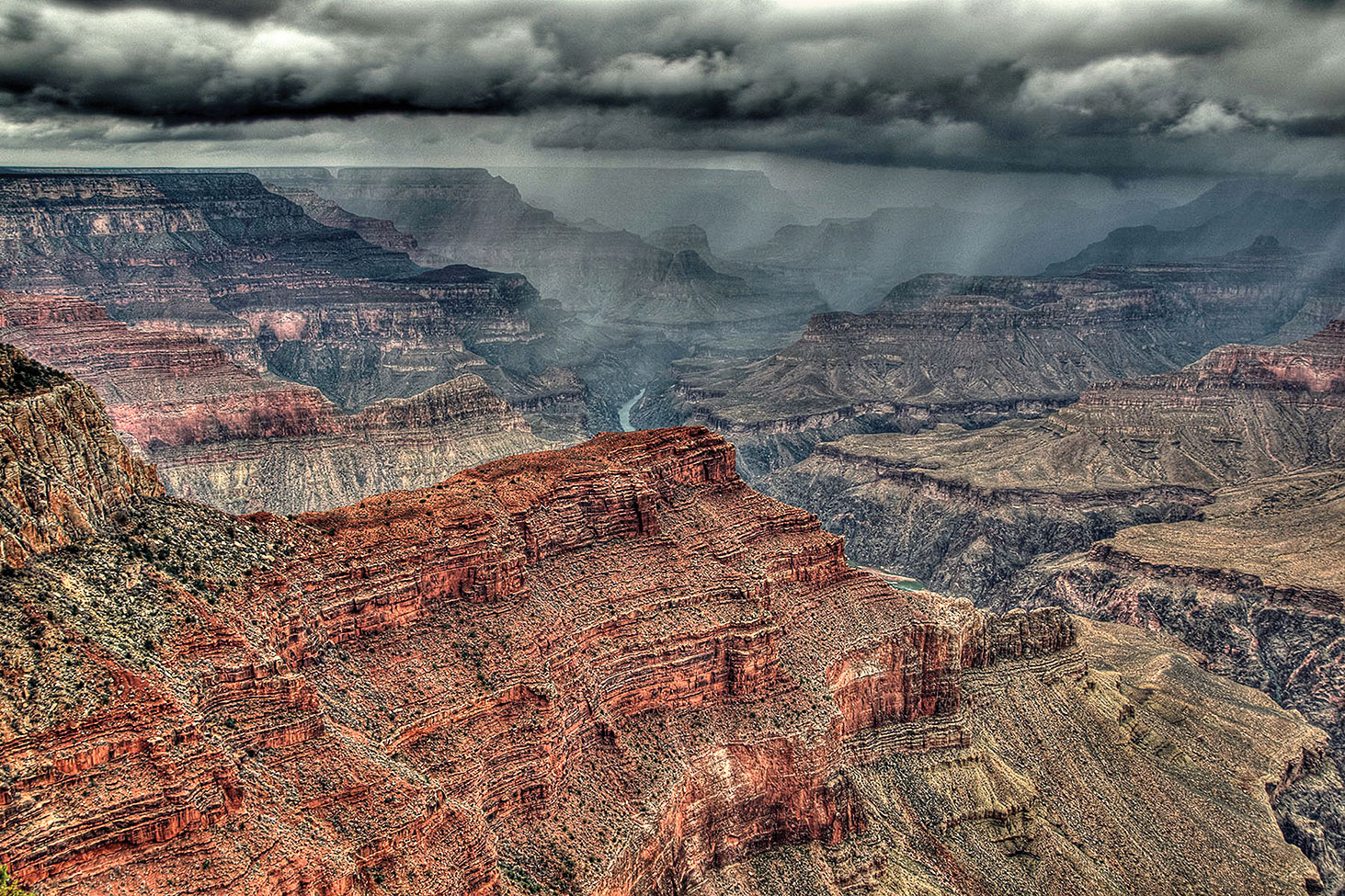 The January contest was open to all Quail Creek residents, instituted as an annual open event by club members in 2013. Again, there was a very large submission of entries with two of the three places garnered by non-club members.

Mike Tumchewics returned to the winner’s circle (won open contest in January 2013, Qatif Sunrise), with his entry photo Retired Dhows. Mike currently does helicopter maintenance for Saudi Aramco. The location is Muharraq Island near Manama, the capital of Bahrain, and was taken during one of his numerous trips to the island country. Mike has always found boats to be an interesting subject to photograph and this group of derelict dhows was most inviting. The shot was taken as a shamal (dust storm) was diminishing. The dust filtered the sunrise producing an interesting yellowish hue (turning somewhat sepia later on), which seemed to add to the dismal state that these neglected trading vessels were in. Mike chose to submit a quite different image from his usual landscape work. The dullness of the sky, the debris and the ramshackle look of these boats sets a particular mood. Camera: Nikon D800 with a 16-35mm F4 Nikkor lens and was post processed using Adobe Lightroom and NIK software.

Lauren Hillquist took his second place photograph at a friend’s home in Quail Creek. He spent many hours over three weeks shooting shots of this nest occupied by a tiny baby ultimately becoming an empty nest. Lauren had never shot hummingbird images before and it was a challenge that blessed him with huge dividends. Over time it has been a very popular shot for Lauren. Lauren maintains an image website – www.LaurensPix.com Camera: NIKON DS100, F/ 9.0, 200mm, 2/4000 sec and ISO 1600.

John Standquist (a current PCQC member), took his third place photo during a trip to the Grand Canyon for his wife’s birthday in November 2013. The weather at times caused reduced visibility into the canyon due to the fog and clouds. Later in the day the view improved for some photo taking. The heavy overcast helped to bring out the colors, but some HDR was needed to give the sky a little character. Camera: Nikon D300, zoom set at 18mm, F/7.1, 1/200 sec and ISO 200.

The Photography Club of Quail Creek (PCQC) has a monthly photo contest for its members. Guests and all Quail Creek residents are invited to the monthly general meeting and presentation. The club meets the second Wednesday of the month in the Ocotillo Room of the Kino Conference Center at 7:00 p.m. There is also an active photography education program and periodic photo trips available to members. Visit the club website at http://www.pcqc.org.