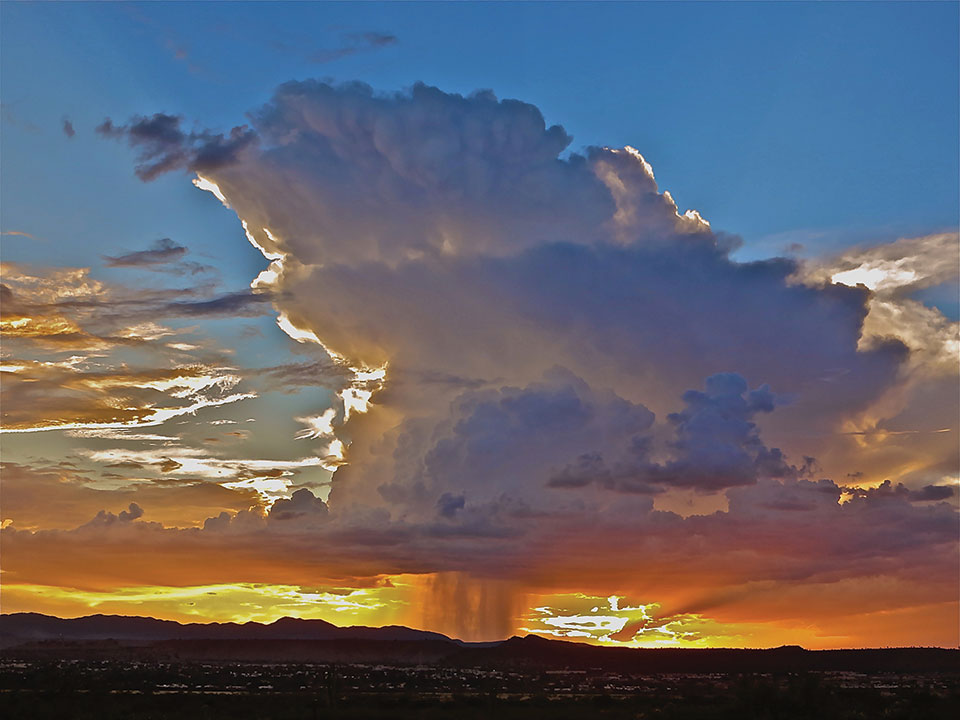 Steve Piepmeier won first place with his photo Passing Us By. 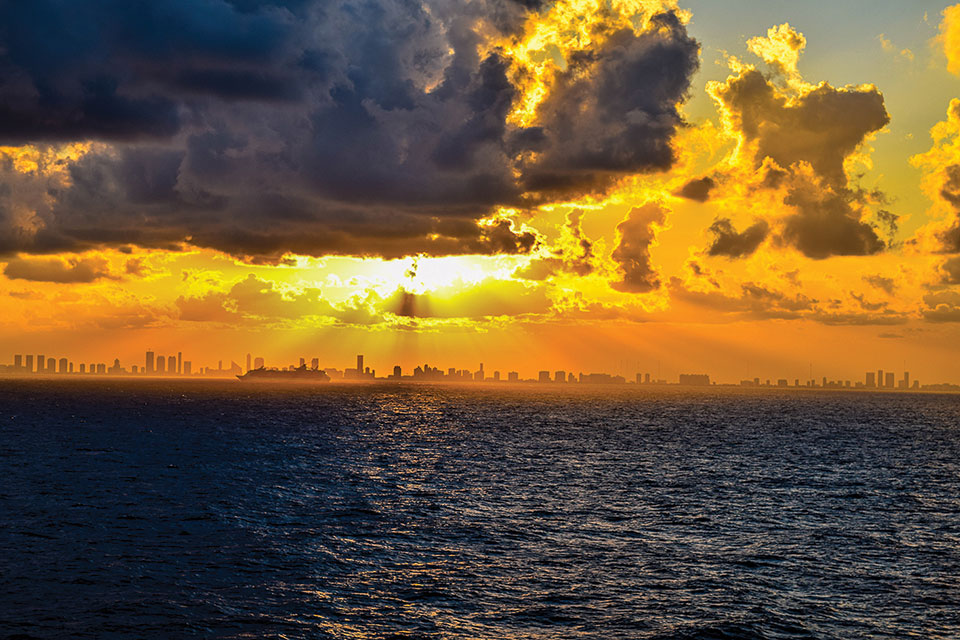 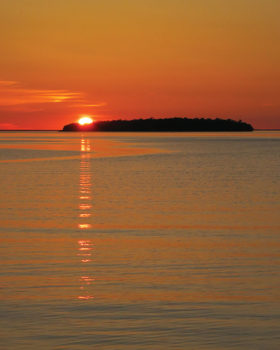 The Photo Club of Quail Creek continued into 2017 with its monthly members’ contest having a theme Sunsets. This month it drew another large number of entries – we had 40 shots submitted by members, all of which can be seen on our Flickr site: https://www.flickr.com/photos/[email protected]/sets/72157685050145825

Steve Piepmeier won first place with his photo Passing Us By. Steve said, “The Monsoon season begins the much needed rain for the Sonoran Desert. The growing of a 30,000 foot thunderhead is an all-day affair and this one with the sun behind shows the internal dynamics of a Cumulus Conjestus system of convection cells. Passing Us By was taken with a PowerShot Canon, my trusty companion. The settings were f/4.0, 1/125 sec, 100 ISO, and a focal length of 9.55 mm.”

The photo Sunset Reflection by Loretta Klingenberg placed second. Loretta commented, “After a day of biking with family, the stomach sated by a good Door County, Wisconsin fish boil and while relaxing by the shore of Green Bay, the grand finale was the sunset. I decided to shoot a sequence of the event which lasted about 40 minutes. From my vantage point at Ephraim, the sun was setting slightly behind Horseshoe Island with blaze orange near the horizon and the last rays glinting off the calm waters. The photo was taken with a Canon PowerShot S100 with the lens at 26 mm, ISO 320, 1/1000 sec. at f/5.9. Other than minor cropping, there was no computer processing of the photo.”

Pete Murphy placed third with his image City Skyline Reflection. Pete said, “In March of this year we took a cruise sailing onboard the Caribbean Princess from Fort Lauderdale, Port Everglades, Florida. As we sailed out to sea I captured this sunset which showed Fort Lauderdale’s city skyline. I liked the way the city was silhouetted against the sunset.