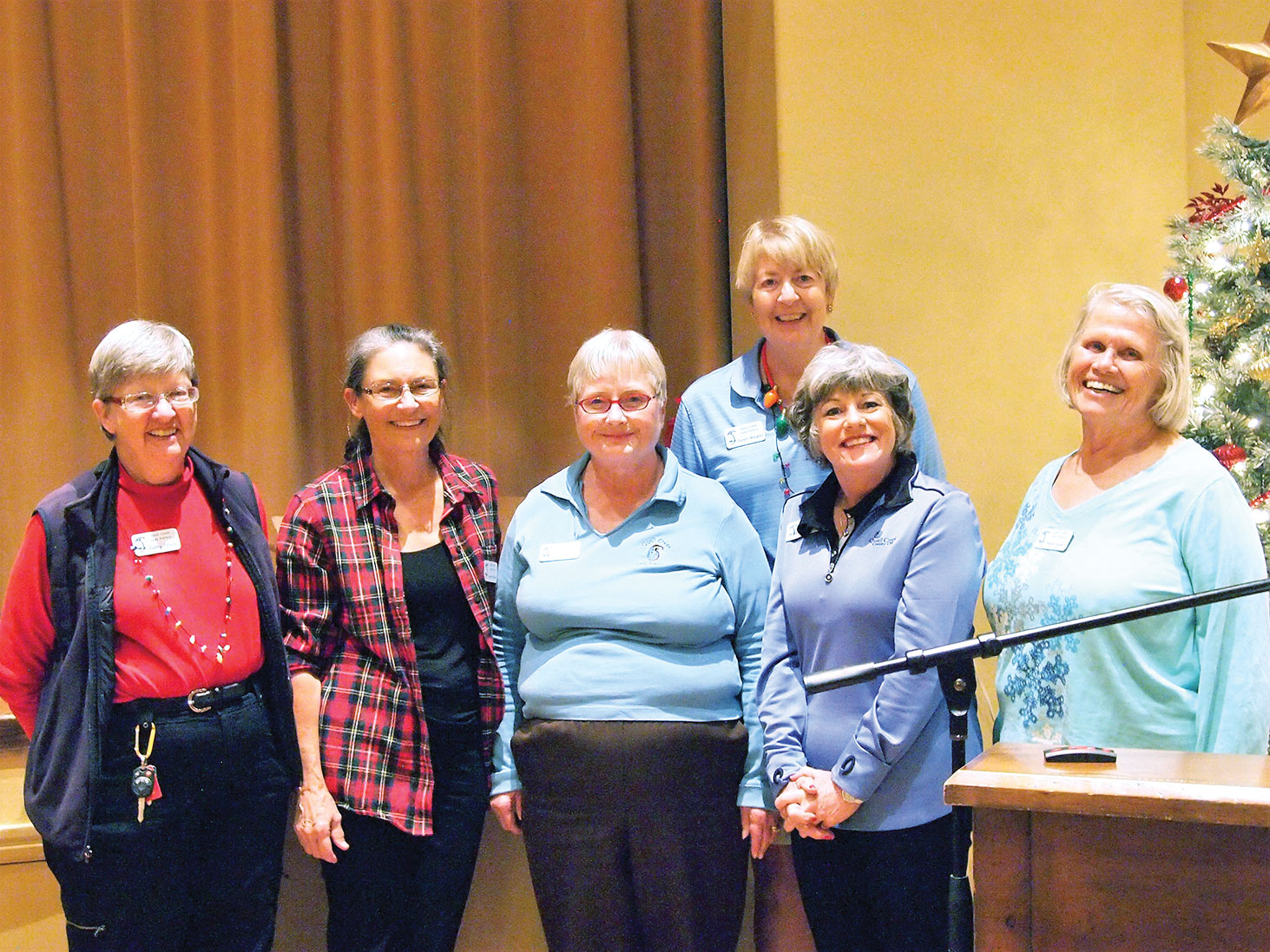 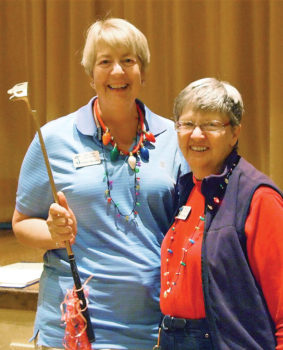 As 2017 drew to a close, all of the officers on the Lady Putters Board either stepped down from their position or moved on to a new job on the Board.

Continuing on the Board as the new president is Janet Wegner who had served as vice president for the past two years. The new vice president is Frannie Vanselow who had no previous experiences on the Board. After a break of a few years, Neila Kozel once again volunteered to serve as secretary. Lynda Pilcher assumed duties as treasurer after Gloria Clancy resigned after serving for four years. Vicki Mahr became Membership Chair replacing Dorene Sims who had been in that position for six years. Outgoing president Cathy Thiele will serve as president ex-officio and be an advisory member of the Board.