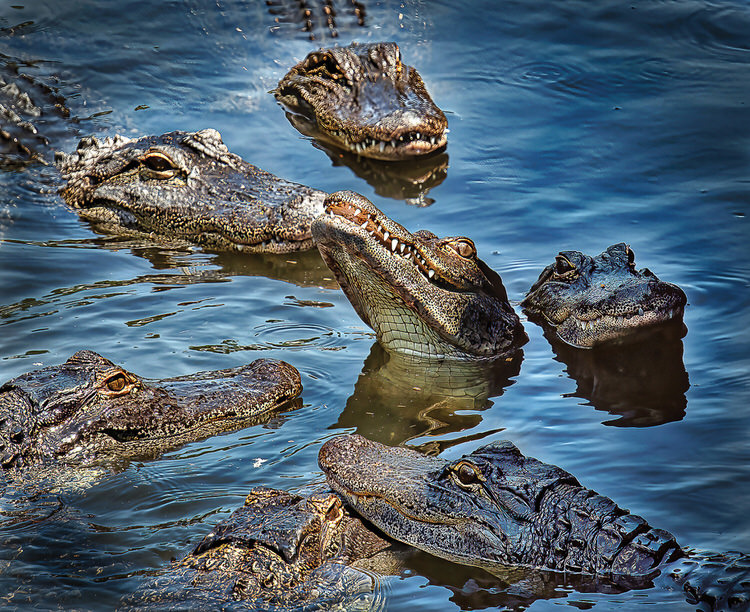 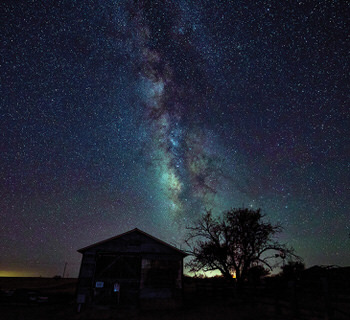 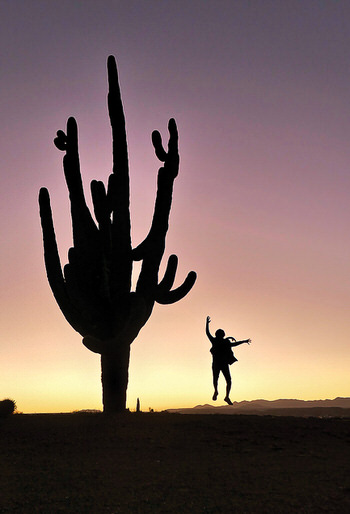 The Photo Club of Quail Creek continued with its monthly member’s contest, with December having no specific topic. Each club member could enter up to three photos taken in the last three years. This subject was a popular one for the members and drew 31 entries. All of the photos can be seen on our Flickr site https://tinyurl.com/y9pulwop.

Shari Rogers won first place with her photo Crock Party. Shari commented, “I was in Florida at Gatland, which is a 110-acre park and wildlife preserve, located along South Orange Blossom Trail south of Orlando. Lots of gators! I was looking at one of the lakes, and there were many gators gathering around one gator, which was in the center. I was quick and lucky to get this shot. It was odd behavior, and even some of the keepers were watching this display! I thought the photo was interesting, and here in Arizona, we do not see gators. So, it was perfect to enter in an open challenge … something very different.” Shari used a Nikon D500 at 200mm; ISO was 200, f/8.0 at 1/320 sec.

Steve Piepmeier took second place with his photo Saguaro Jump. Steve commented, “We were waiting for the full moon to rise. My sister and I had fun while capturing her joyful silhouette.” Steve used a Panasonic ZS 200, shooting at 1/100 sec, f/3.3, and ISO 200.

The photo Milky Way Over Empire Ranch, by Charles Schinner, placed third. Charles said, “The Milky Way was shot out at Empire Ranch on a new moon evening. It was a one-image capture at ISO 5000. Charles used a Nikon Z6 with a 14-30 mm lens set at 15mm, f/4, with a shutter speed of 20 sec.

The Photography Club of Quail Creek has a monthly photo contest for its members and also schedules numerous photo field trips for members throughout the year. Meetings are held the second Wednesday of the month at 7 p.m. at the Kino Conference Center, Mesquite Room. Room venue could vary each month. Consult the club’s constantly updated website www.pcqc.org, as well as the weekly HOA What’s Happening for additional information.