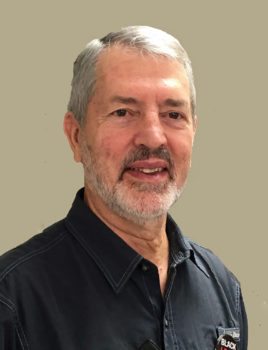 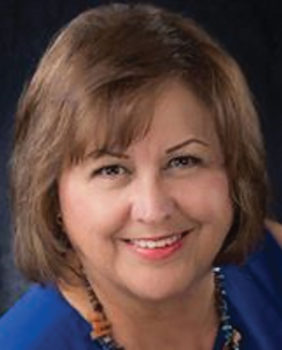 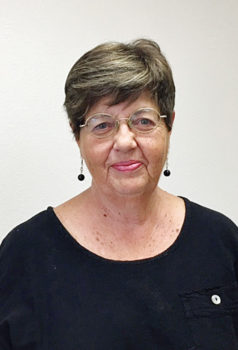 Polly Daly and Fred Ginocchio from the Alliance 4 Action and Mary Matiella, CD2 Candidate, will be the speakers at Democratic Club of Quail Creek meeting on Saturday, November 18, 3:00 pm, at the Madera Clubhouse Silver Room. Current members, prospective members and the public are welcome to attend.

Polly Daly is a member of the Core Team and Co-Chair of the Education Action Team for the Alliance 4 Action. She retired and moved to Green Valley four years ago after working for 44 years in social service administration in Illinois. She has an MSW with a concentration in administration and a MSEd and has worked at the state and county levels of government and non-profit agencies.

Fred Ginocchio is a member of A4A and on the Action4Racial Justice action group. He is a retired educator having taught high school history and sociology for 18 years. He ended his career as a middle school principal for 12 years in Wisconsin.

The work of the Education Action Team and the current issues impacting education at the national level and in Arizona; we will discuss some of the issues described below:

Arizona ranks below other states when it comes to public education.

How public education is funded in Arizona.

At the national level, we will look at the policies implemented by the Secretary of Education Betsy DeVos, including the national effort to privatize public education and the numerous instances of civil rights protection of students as well as those with college debt.

Mary Sally Matiella is the third of six children born to Arturo and Angelica Garza, both migrant farm workers in southern Arizona. Growing up in a farming family taught Mary the importance of hard work and the value of an education. “Growing up, I believed in the American Dream. Today, I’m proud to have lived it,” she said.

In 1999, after four years as Director of Accounting Service for the Air Force in California, Mary was asked to work for the Pentagon for the Undersecretary of Defense. Mary served three years as Chief Financial Officer (CFO) for the United States Forest Service with a $4 billion budget, then four years as Assistant CFO at HUD, overseeing a $40 billion budget. Mary earned a Doctorate from the Executive Leadership Program, George Washington University.

President Barack Obama asked her to return to the Pentagon. After a unanimous Senate confirmation, Mary was sworn in as Assistant Secretary of the Army for Financial Management and Comptroller in 2010, a position designated by the Department of Defense as the civilian equivalent to a four-star general and served until her retirement in 2014.

“I decided to run for Congress because the American Dream is being threatened every day and we deserve better representation,” she added.

Next meeting December 16; Guest Speaker – Daniela Zasa, Youth On Their Own (YOTO)

Visit www.qcdemocrats.org and Our View of the Nation blog.