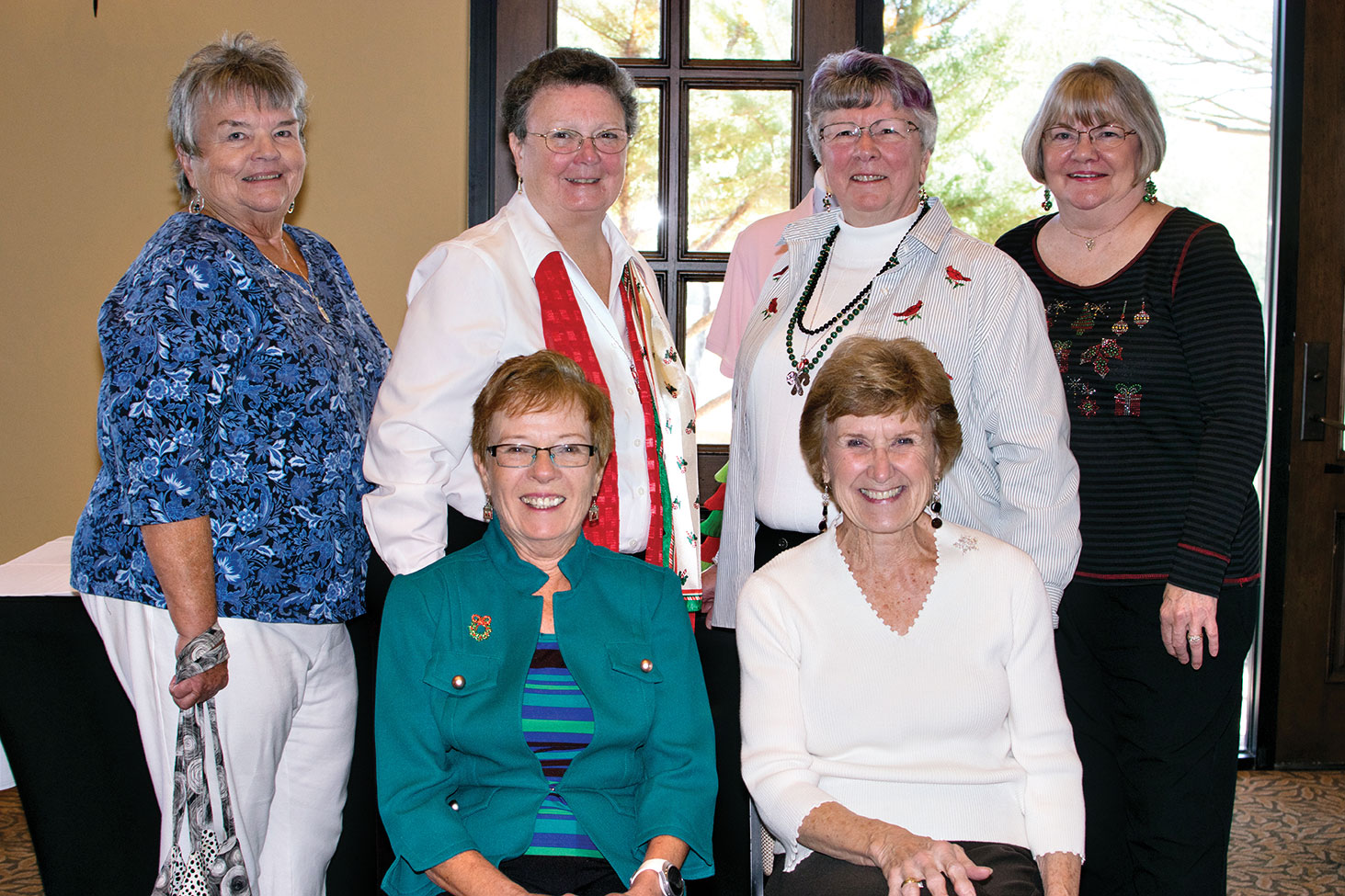 Starting in mid-2010, six members of The Women of Quail Creek and many of their varying helpers led TWOQC’s participation in the Overseas Coupon Program. Over a six year period the coupon program has sent over $1,545,000 worth of coupons to the U.S. Army base in Vicenza, Italy, the U.S. Naval base in Sasebo, Japan, the U.S. Air Force base in Lakenheath, United Kingdom and the Army and Air National Guard in Tucson.

Mary Lou Kiger started the project in 2010 when it was realized that military families did not have the benefit of coupon inserts in their newspapers. The connection was made with the Army base at first. In 2012 Janet and Lois Connell took over coordination of the project and became famous for hosting coupon clipping parties that featured the Connell sisters’ now famous brownies. Sasebo Naval base was added as a recipient in 2014. August 2014 saw the celebration of a milestone when the coupon collection mark hit $1,000,000.

Peggy Richmond and Judy Poffenbarger have been the most recent coordinators of the coupon project, having collected and distributed nearly $150,000 of coupons in 2016. Since the project’s inception, Peggy McGee has been the coordinator of the effort to supply coupons, especially for local restaurants and businesses to the National Guard in southern Arizona.

After six extremely successful years, the coupon project is being retired at the end of 2016. It is impossible to name and recognize the many volunteers who collected, sorted and clipped coupons to make the effort successful. TWOQC thanks everyone for their help and support!