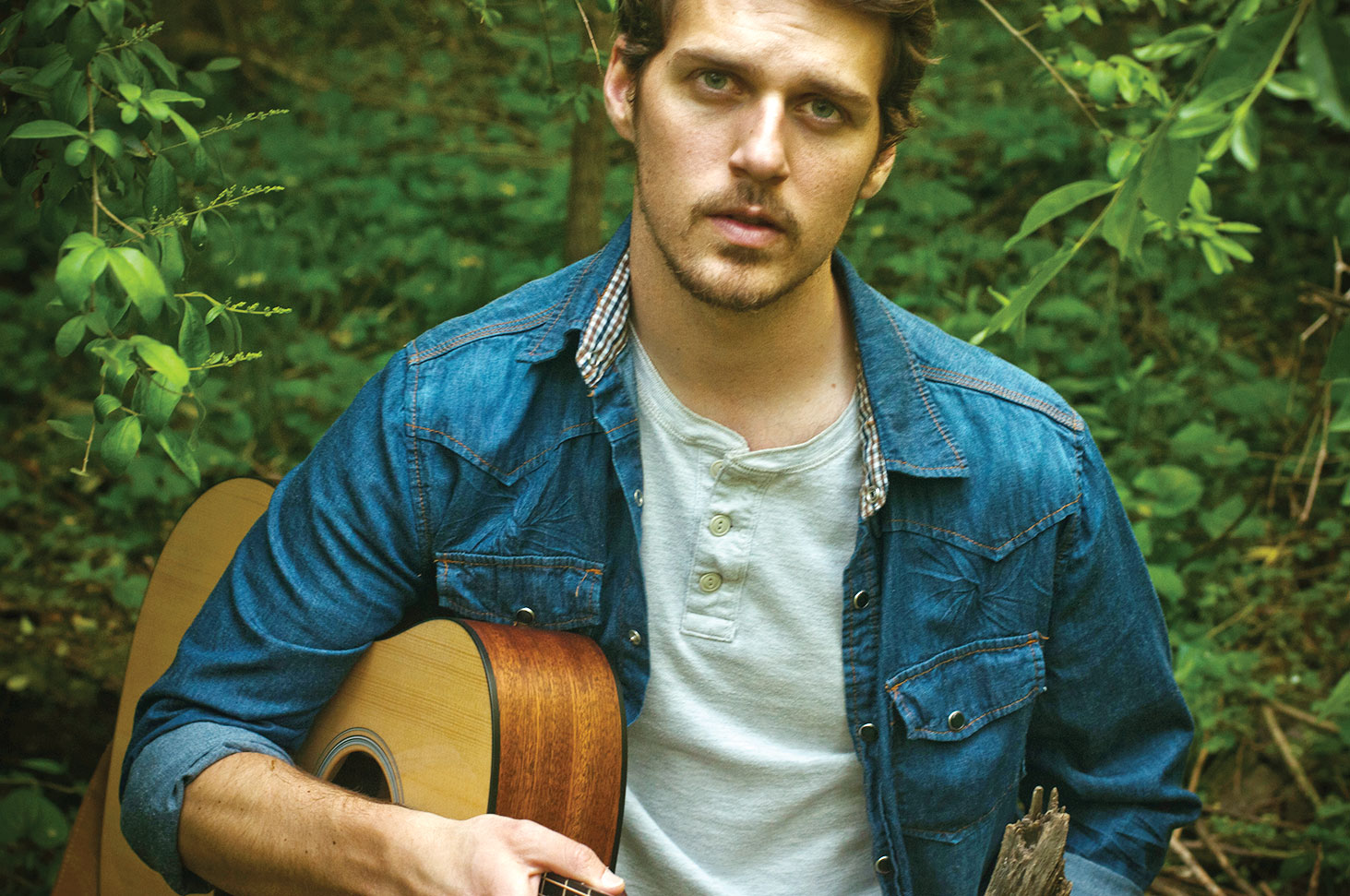 When Quail Creek held its first ever karaoke contest this past September, Dan O’Rourke’s parents encouraged him to enter the contest. Dan, 26, was staying in Quail Creek with his parents for several months in 2015 and thought that he’d give the contest a shot.

O’Rourke did well enough to be judged first place in the contest with his singing of the Eagles’ Take It Easy. “The night of the karaoke contest I received a lot of encouragement from Quail Creek residents to try out for a TV show like The Voice,” said Dan. With such encouragement, he spent the next several days preparing a demo video and completing an online audition application for Season 10 of the NBC TV program. The day after the screeners received the video he was invited to Hollywood to audition in person for the show.

Dan was chosen from a group of over 40,000 talented contestants throughout the country to be one of one hundred finalists for the program. He then spent over a month in Hollywood preparing for the so-called blind auditions – that’s where the judges turn their chairs. Mom and Dad joined him as well at Universal Studios where they were all interviewed and taped by the show’s host, Carson Daly.

With more encouragement from vocal coaches and staff from The Voice, Dan decided he wouldn’t stop there. He next moved to Nashville and began writing his own songs and recently released an album with his own music. The album is available online through iTunes, Spotify or Google Music and of course, his parents have copies of the CD as well. Phone 520-392-8146 if you’d like a signed copy of the CD for $10. The album includes three different female vocalists who were contestants on The Voice. He even wrote a song about being a young person living in Quail Creek which always gets a chuckle when he performs it live.

For the summer, Dan and one of the top twenty contestants on The Voice have been touring and performing throughout the Midwest. “You’ll see me again someday at Quail Creek,” says Dan. “I just love southern Arizona.”