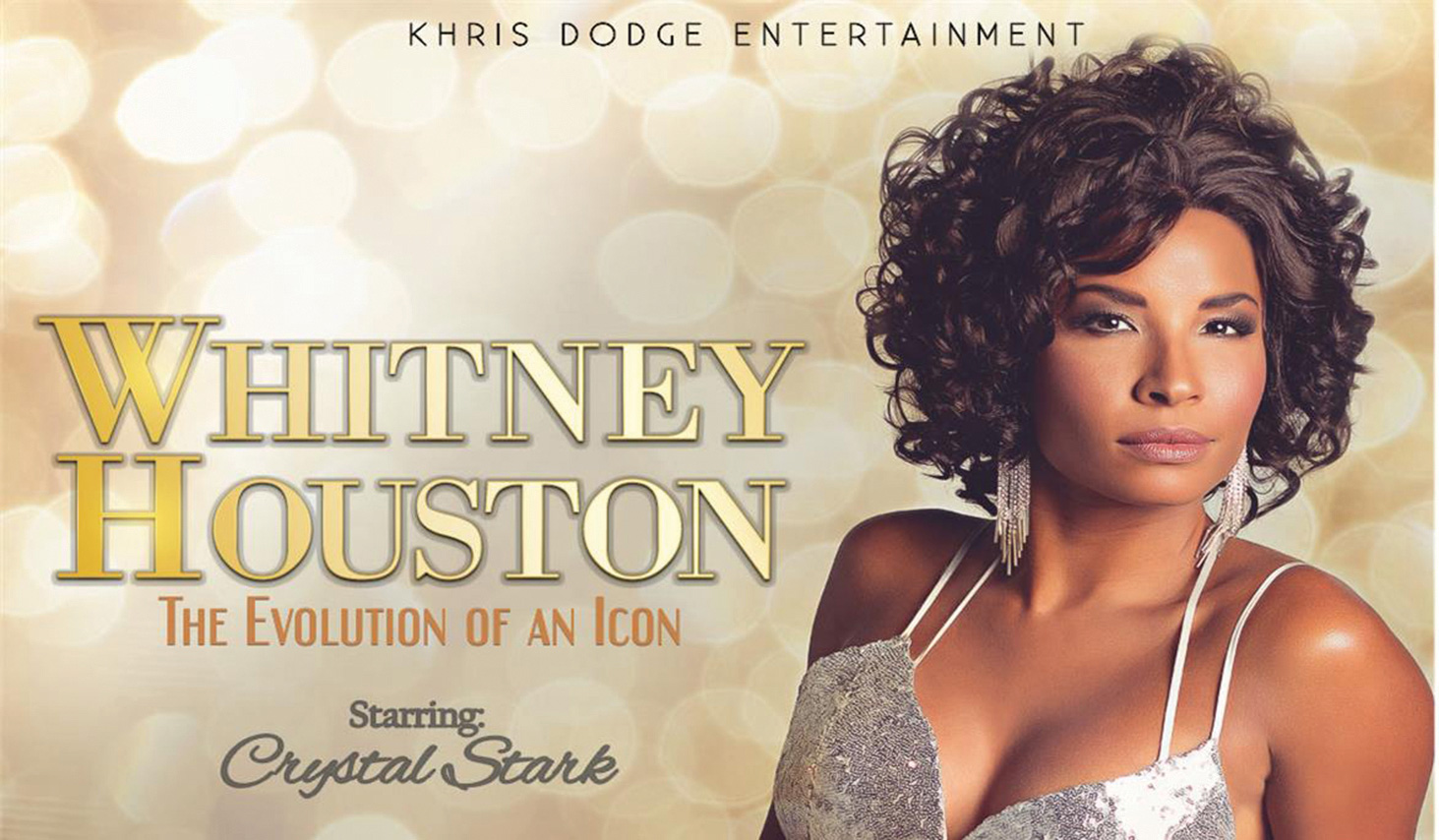 Due to the uncertainty of when the Governor’s Office, CDC, and the Property Owners Association (POA) will provide guidelines for seating allocations for future concerts, we will not be selling series tickets, renewals, or individual tickets at this time. Once we have been given the guidelines to proceed, I will be contacting each patron confirming their renewals for the 2021 Season. Please watch the What’s Happening for any updates.

Vox Fortura are the newest Classical Crossover group from the United Kingdom. Recently seen as semi-finalists in Britain’s Got Talent, they stormed the competition with a powerhouse display of vocal panache and sheer class. Now is the time to bring this amazing show to your venue! Described by fans as “the next Il Divo,” Vox Fortura are bringing classical vocals back into the mainstream. Filling every wow factor performance with personality and style, and able to perform almost any era or genre of music in their iconic crossover style, they perform everything from the music of Elgar and Bizet’s Pearl Fishers to David Bowie, John Legend, and Ed Sheeran.

Inspired by iconic groups including The Ronettes, The Angels, The Shirelles, The Chordettes, and The Supremes, The Starlets deliver all your 50s and 60s favorites with a trio of voices that’ll knock your socks off! Taking a page from Postmodern Jukebox, these ladies also sing contemporary hits in that classic doo-wop style. The Starlets perform concerts, shows with choreography and banter, and customized music sets!

As the only artist to have seven consecutive number one singles on the U.S. Billboard Hot 100 Chart, Whitney Houston has forever etched her place in music history. Dynamic diva Crystal Start pays tribute to Houston’s versatility with a selection of the icon’s greatest hits and enduring classics. (Starring as Donna Summer-Hot Stuff, Ella with Love, First Ladies of Song, and American Idol Semi-finalist)

What do Celine Dion, Michael Bublé, Shania Twain, Bryan Adams, Joni Mitchell, and Paul Anka have in common? They are all incredible musicians who hail from Canada! All of these artists, plus many more are featured in TAD Management’s new original production, Oh, Canada. Three amazing vocalists, along with an incredible band, take you on an eclectic journey through Canada’s awe-inspiring music history, paying tribute to the musicians and bands who took the world by storm! This show is sure to bring down the house!

Get Ready! Uptown is about to take you on a first class trip through the melodies you love, with a fresh new feel that will leave you screaming for more. Straight out of NYC, the epicenter of Soul and R&B, these young men will sing and dance their way into your hearts, and out of your seats in style.

With the class of young Temptations, vocals like Marvin Gaye and Stevie Wonder, and the contemporary feel of Bruno Mars—“Everybody’s Going Uptown!”

The 3 International Tenors—Live In Concert is a tribute to some of the finest music in the world, and features show stopping performances celebrating the virtuoso and careers of Luciano Pavarotti, Andrea Bocelli, Enrico Caruso, and others. This stirring show includes renditions of some of the most memorable songs ever written like “Time To Say Goodbye,” “Ave Maria,” and “Nessun Dorma.”

Instrumental crossover string group “Spinphony” is breaking down barriers between classical, rock, and pop music. Mixing and mashing catchy melodies into unique arrangements such as “Bach in Black” and “Don’t Stop Beethoven,” Spinphony is more like a rock band than a string quartet with added choreography and beats. The four stunning ladies, who often get mistaken for sisters, are winning over audiences with their creative and high energy performances nationwide. They have over 50k Facebook followers, and have released three studio albums which are on the forefront of classical/rock crossover music. Their one-of-a-kind sound is refreshing, and will leave audiences with a whole new appreciation for instrumental music. Whether you’re a fan of ACDC, Vivaldi, or Bruno Mars, the Spinphony show is music that everyone will love!

In association with Showtune Productions

Relive the amazing songs of Johnny Cash in this electrifying tribute to the Man in Black. Hear all of Johnny’s biggest hits, like Folsom Prison Blues, Ring of Fire, Boy Named Sue, Walk the Line, and many more, accompanied by a live country band. Join Scott Moreau who has starred as Johnny Cash in the Broadway smash hit Million Dollar Quartet in the National Tour, at Harrah’s Las Vegas, and throughout the United States for the past 10 years.

Rock & Roll Hall of Famers Darryl Hall and John Oates are one of rock’s longest lasting duos, and this show pays tribute to their contributions. From their early hits such as Rich Girl, to their chart-topping hits She’s Gone, Maneater, and I Can’t Go for That (No Can Do), this show demonstrates why the pair is one of Billboard’s greatest artists of all time. Starring Matthew Holter (The Chicago Experience) and Jeremy Vega (Still Crazy After All These Years)

AOR was the name given to the Awesome rock music that dominated FM radio during the 1980’s. The list of inspiring bands goes on and on—Toto, Foreigner, REO Speedwagon, Boston, Kansas, Night Ranger, Whitesnake, Cheap Trick, Heart, Mr Mister—You will hear them all in this show, and remember When FM Radio Ruled The World!

Saturday Night Fever is a sensational production featuring massive dance hits such as “Night Fever,” “Jive Talkin’,” “How Deep Is Your Love,” “You Should Be Dancing,” and “Nights on Broadway” along with iconic Bee Gees ballads such as “I Started a Joke,” “Massachusetts,” “Words,” “How Can You Mend A Broken Heart?” and “To Love Somebody.”