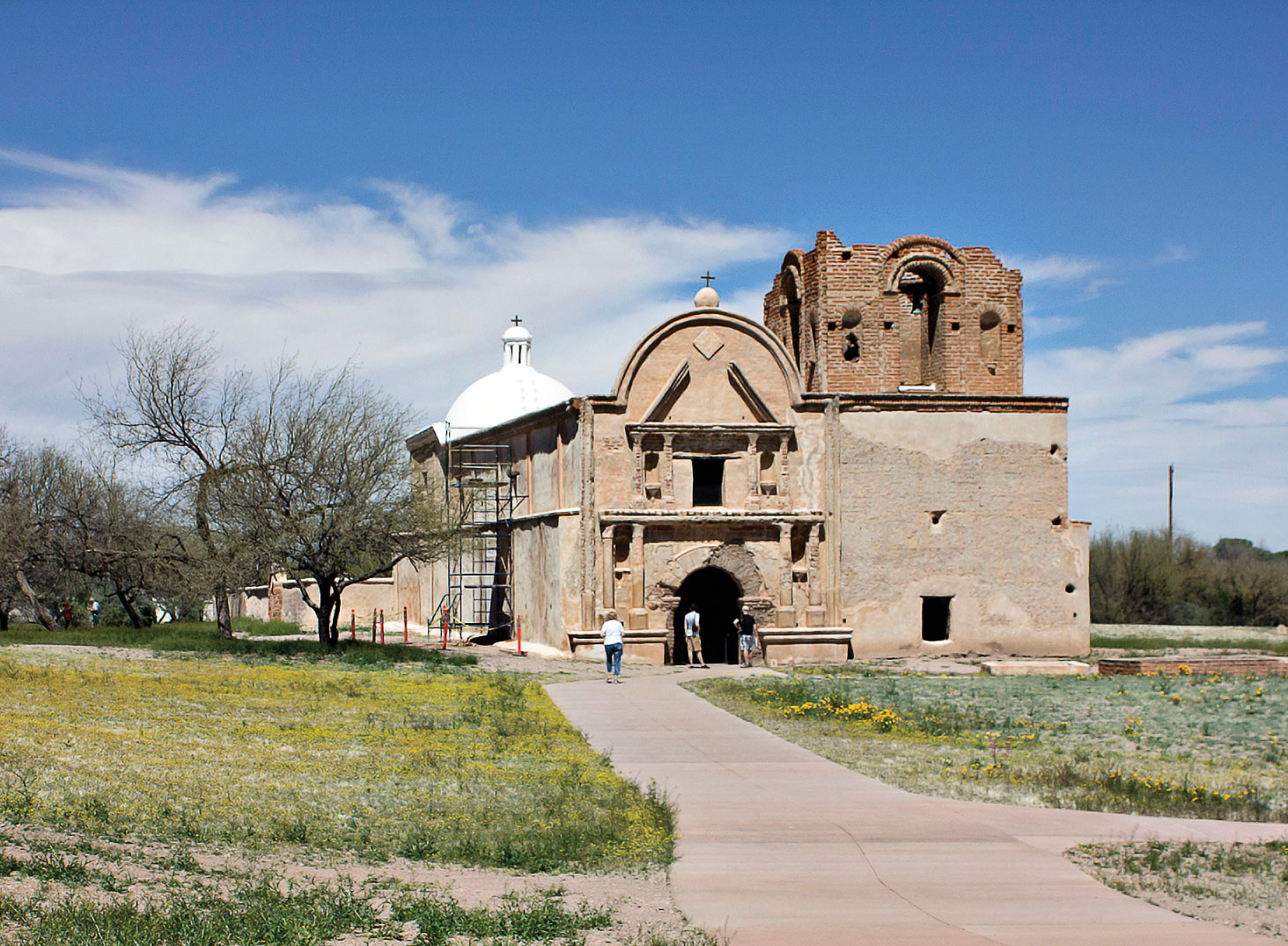 The January 29 program of The Women of Quail Creek represents the first of two programs designed to educate members about southern Arizona’s rich early history and prepare members for TWOQC’s March field trip. Georgina Jacquez, Park Ranger, will provide an overview of the Tumacácori National Historic Park, its history and present events being offered at the park.

Tumacácori National Historical Park is a Spanish Colonial Ruins established in 1691 by Francisco Eusabio Kino. Tumacácori was established as a National Monument in 1908 by Theodore Roosevelt. It became a National Park in 1990 when they acquired the Mission ruins of Calabazes and Guevavi.

Georgina Jacquez’s park service career began at Carlsbad Caverns. She has been working at Tumacácori National Historical Park for the past three years.

The January program is open to TWOQC members and one-time guests. The program begins at 10:00 a.m. in the Madera Clubhouse Ballroom.