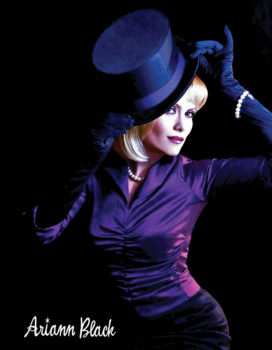 Rich Natole – Comedic Impressionist in Voices Of A Generation with opening act Ariann Black – Female Magician Of The Decade will perform on Monday, January 23, 2017 at 7:00 pm. in the Madera Clubhouse Crystal Ballroom. A cash bar opens at 6:00 p.m. Ticket price is $23.

Rich Natole is an extremely multi-talented comic-impressionist who ranks with the greatest mimics of all time. His Voices Of A Generation show is a people pleasing performance. Rich showcases over 75 celebrity impressions in this fast moving, very funny, family-friendly show.