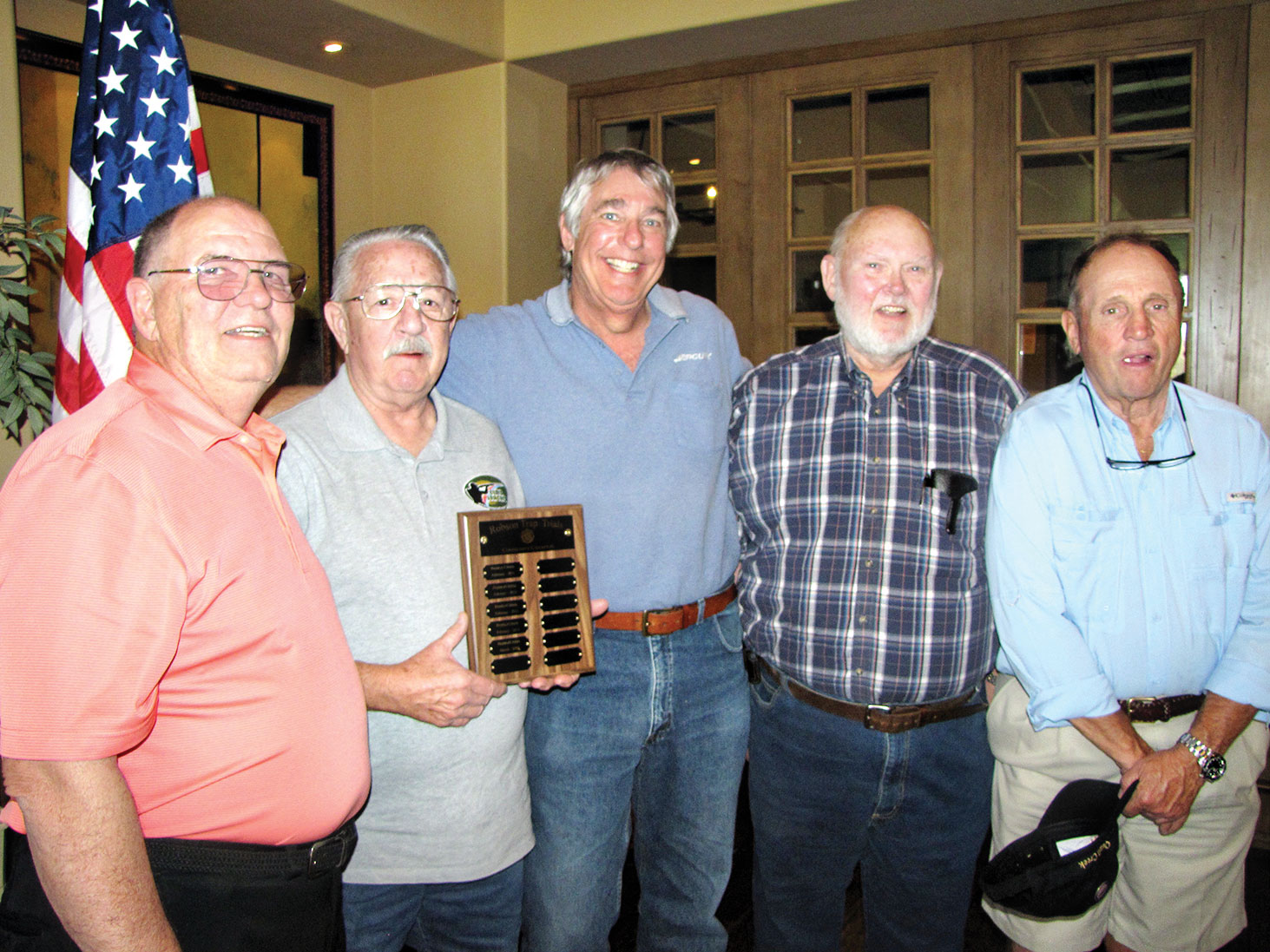 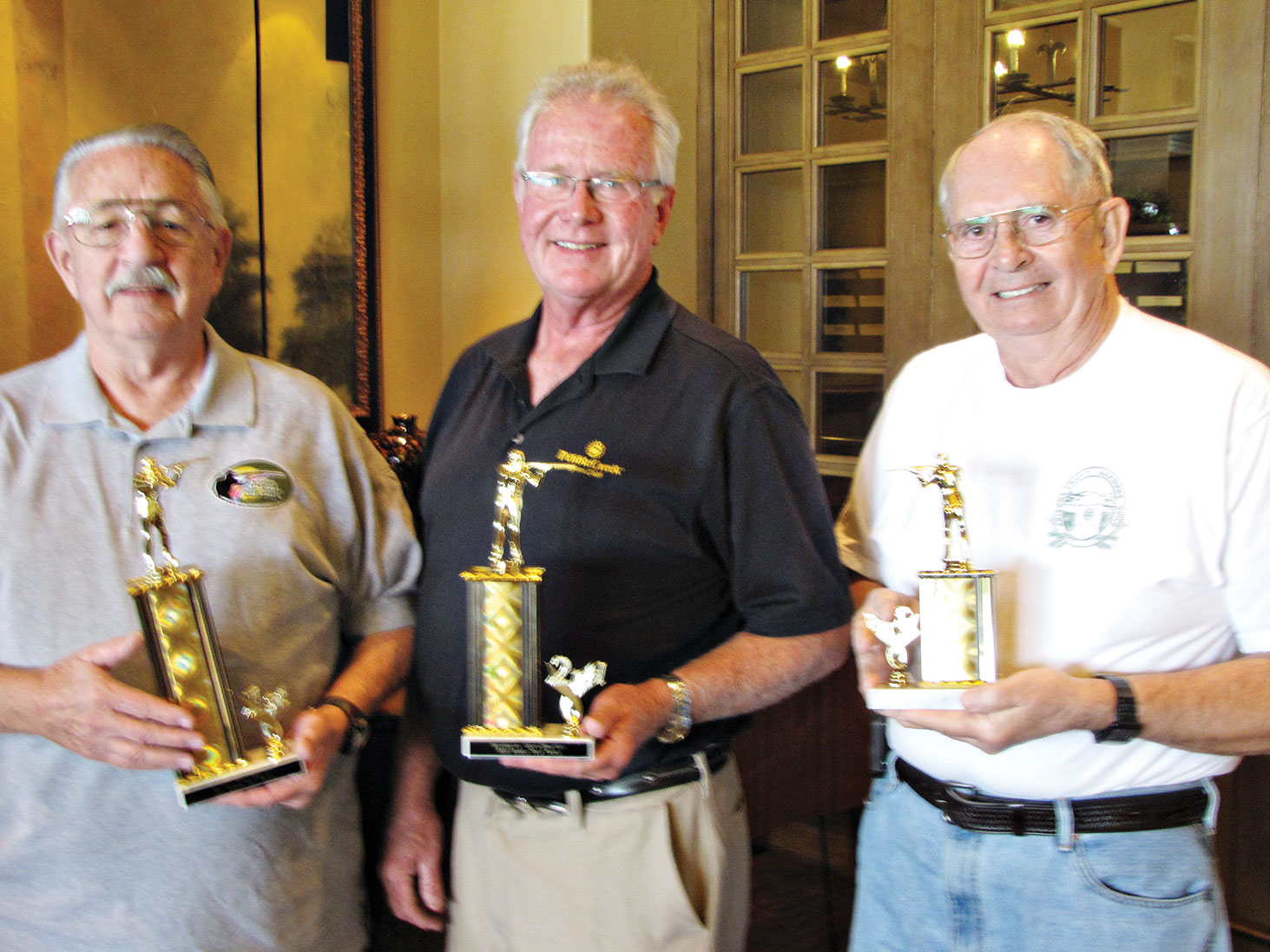 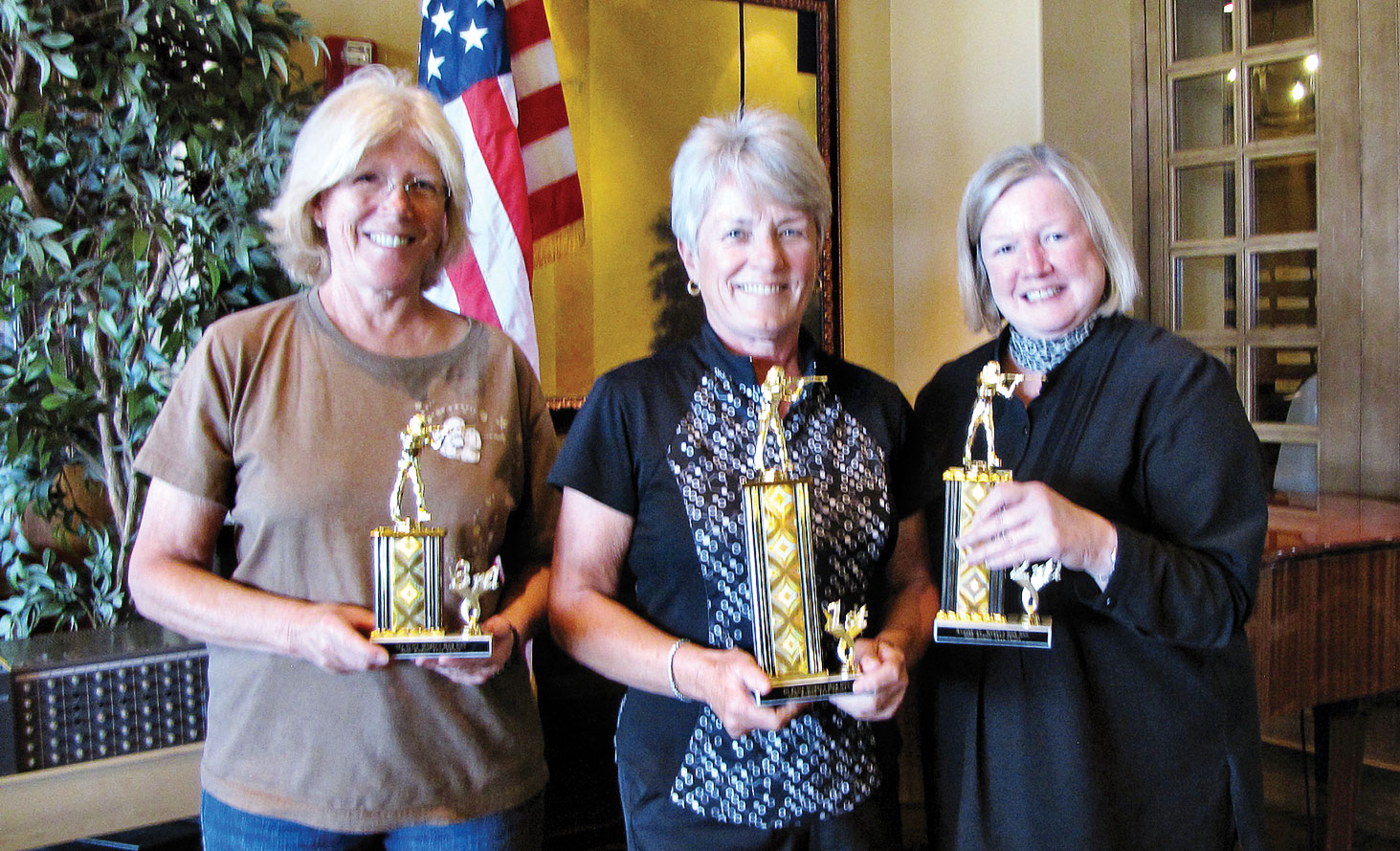 It was a crushing blow to the PebbleCreek Gun Club trap shooters to lose the coveted Robson Trap Trials Trophy to the Quail Creek Gun Club for the first time since the event began in 2011. The PebbleCreek and Quail Creek teams both scored 342 broken targets and, despite some speculation that the PebbleCreek team threw the event to get out of hosting duties after six years, it was Quail Creek’s Dennis Finn and Ron Darrah who broke the tie by shooting perfect scores of 25 each. According to the unwritten and loosely interpreted rules, winning the trophy requires the Quail Creek Team to host the 2017 Trap Trials.

This year the event, held on March 11, 2016, included teams from PebbleCreek, Quail Creek and SaddleBrooke. It was held at the spectacular Tucson Trap and Skeet Club. In addition to the 37 shooters participating in the event, nine fans and ardent supporters attended the competition. Lunch, prizes and awards followed at the Madera Clubhouse Lounge. Trophies went to the top three male and female shooters as well as the top shooters from each community.