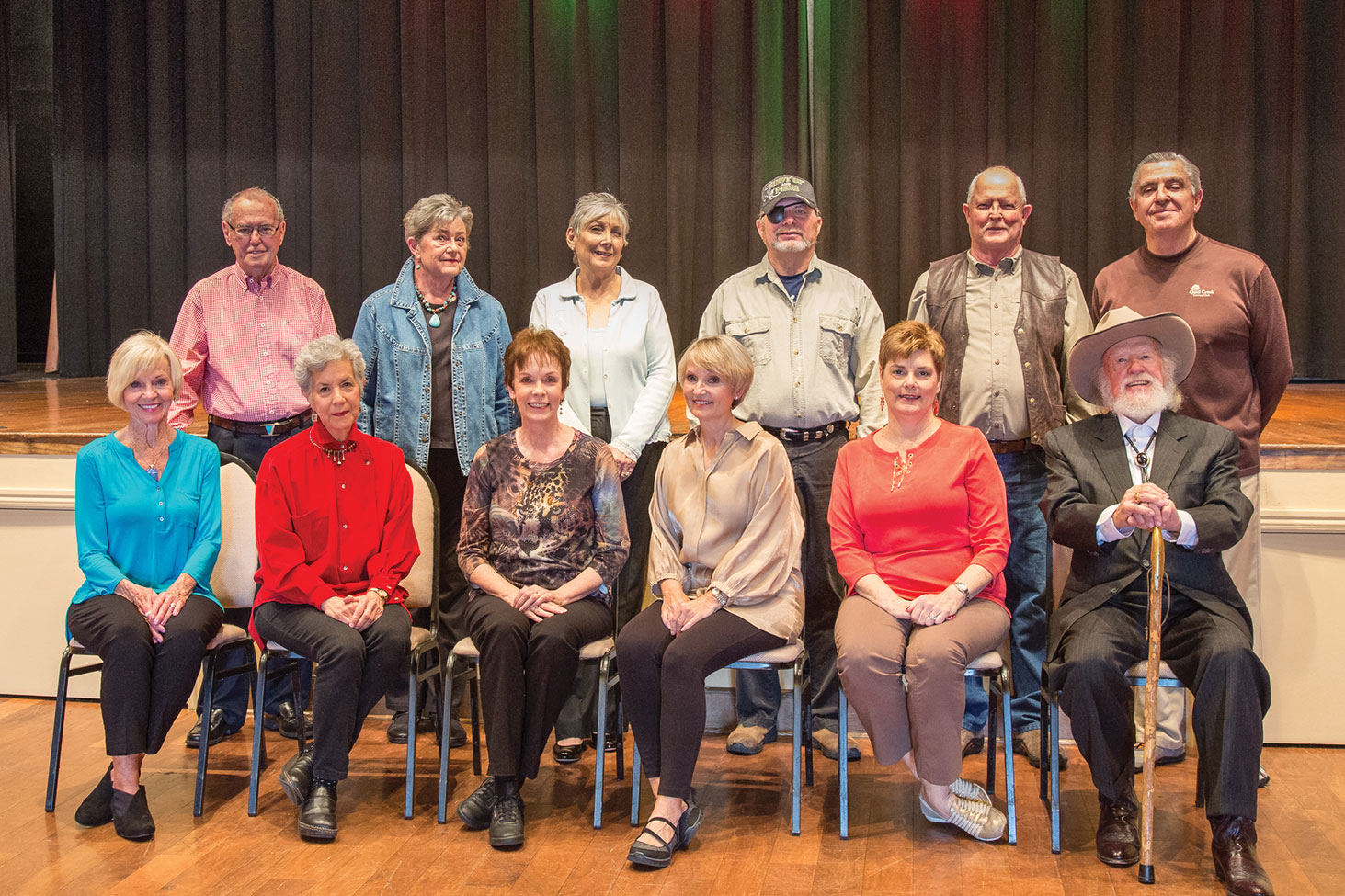 You will want to get your tickets early for this riotously funny Southern-fried comedy. The plot features the three Verdeen cousins — Gaynelle, Peaches and Jimmie Wyvette — who give the local gossips in Sweetgum, Texas plenty to talk about. Davey Jones will direct, assisted by Frank Gunn. Diana Paul is the producer.

The Red Velvet Cake War will be performed on April 6, 7 and 8 at the Quail Creek Madera Clubhouse Crystal Ballroom. Seating will once again be cabaret style with tables of up to eight. Dessert (check the title and take a wild guess as to what it is) will be served at intermission, along with coffee and tea.

Last year’s spring play, Who’s in Bed with the Butler, sold out all three performances and was thoroughly enjoyed by the audiences.

Tickets are just $20 each, including dessert, and will go on sale at the Madera Clubhouse at 8:00 a.m. on Saturday, February 18. Come early and purchase as many tickets or tables as you wish. Subsequent ticket sales will take place at The Grill on Monday Pasta Nights, February 27 and March 6 (cash or check only). Tickets are not sold at the Concierge Desk. For additional ticket information, contact Sandy Haegele at 520-344-7719.

The Quail Creek Performing Arts Guild is an activity of your friends and neighbors who share a love of live theatrical performances. Membership is open to all Quail Creek residents at just $10 per year. See you at the show!