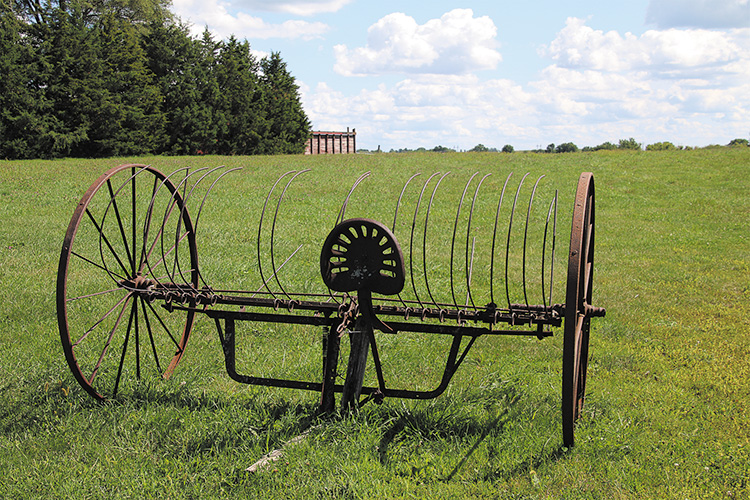 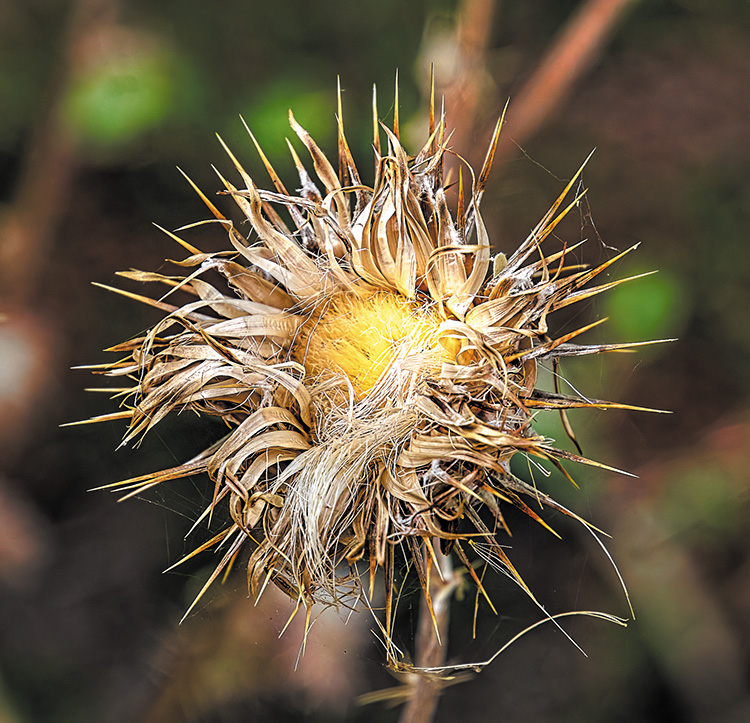 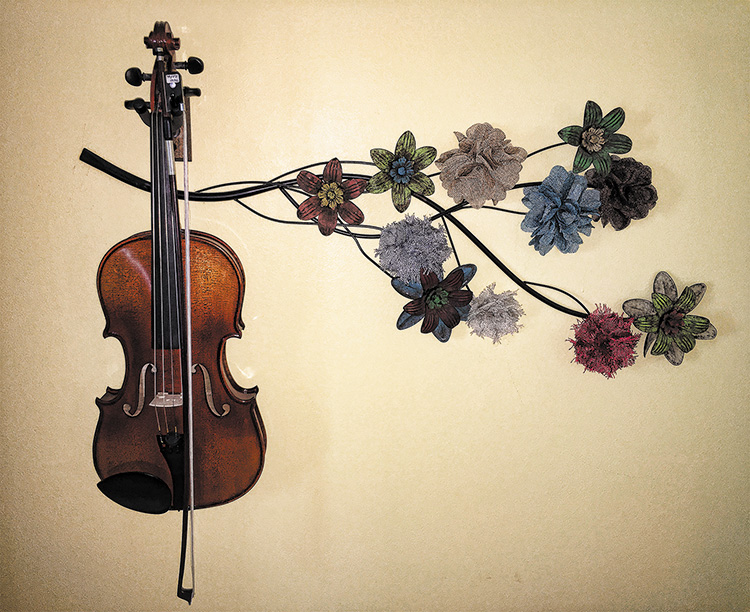 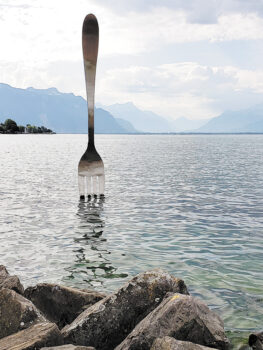 The Photo Club of Quail Creek just completed its fourth quarterly photo challenge, which had a theme of “Inanimate Objects.” Each club member could enter up to three photos that had to be taken within the calendar quarter, and the photographer/artist could post process the photo in any way, including using Photoshop filters and manipulation. This challenge proved to be popular and drew 35 entries. Club members then voted on their favorite photos. This does not replace the current photo contest, but adds to the club’s offerings of photo opportunities. All of the photos can be seen at www.flickr.com/photos/[email protected]/albums/72157711050748082.

Janet Wegner won first place with her photo Fork on the H2O. Janet commented, “We saw this fork on a walking tour during our Rhine River tour this summer. The Fork of Vevey is 26 feet tall, 4.3 feet wide, made of stainless steel, and is on the shore of Lake Geneva in Vevey, Switzerland. It sits in the lake across from a famous statue of Charlie Chaplan. It has been in the Guinness World Records since 2014 as world’s tallest fork.” Janet used a Samsung Galaxy S9 smartphone to capture the shot.

The photo Expired Thistle by Jim Burkstrand placed second. Jim wrote, “I was hiking through Madera Canyon in July before the monsoon rains looking for inanimate objects for the challenge. I came upon a patch of thistles which had bloomed during the spring, but had since died in the hot summer sun. This thistle was still fully intact, and was just catching the early morning sun. The background brush was sufficiently far away so that it blurred out nicely, even at f/9, producing a nice background. I used my Canon 80D with a Tamron 16-300 mm lens set at 110 mm. The photo was shot at 1/200 sec, f/9.0, and ISO 160.”

Helen commented, “My photo was taken in my grandchildren’s ‘music room’ in Kansas City when we were visiting in July. I’ve always loved the way my daughter-in-law displays my granddaughter’s violin when she is not using it. I used my iPhone 6 and experimented with the flash to eliminate shadows.”

Lois said, “I took this photo on our recent Mississippi River boat cruise. We were on a tour of a very impressive working farm in Bettendorf, IA. It was mainly a dairy farm, but they also had crops and several other areas that provided income, including giving tours of their farm. The machinery they use is far more modern than the subject of my photo! When we were touring the farm, I saw this hay rake in the field near their country store and thought it would make an interesting photo. The only editing I did was autocorrect.” Lois used her Canon 70D with a Tamron 16-300mm lens at 30mm, and shot at 1/200 sec, f/8, and ISO 100.