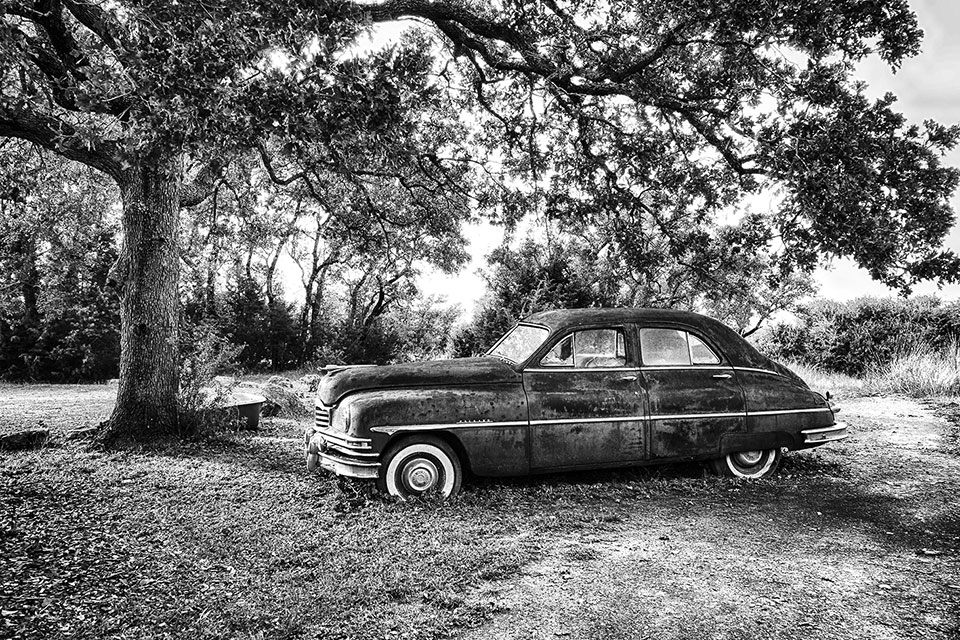 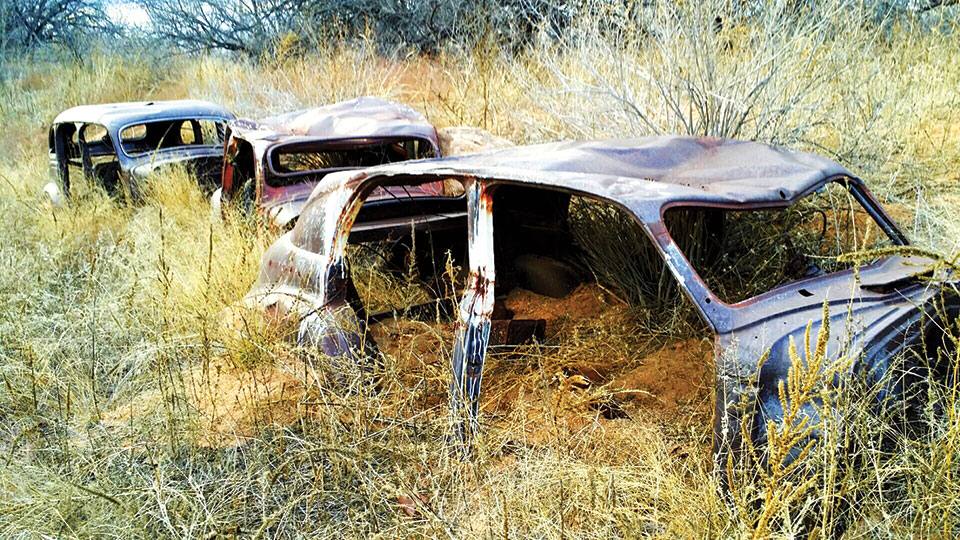 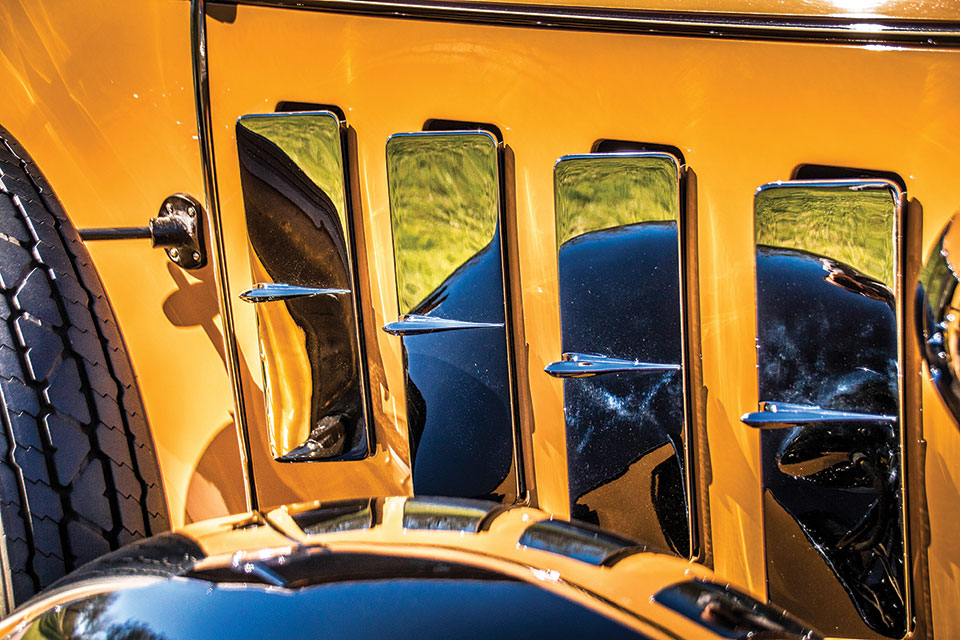 The Photo Club of Quail Creek started the new calendar year with its monthly members contest having a theme Cars. This month it drew a large number of entries – we had 39 shots submitted, all of which can be seen on our Flickr site: https://www.flickr.com/photos/[email protected]/sets/72157677697258724

Joan Muckley‘s first place photo, Old Texas Packard, was taken in Dripping Springs, Texas on a property that used to be a ranch. Joan said, “What attracted me to it was the fact there were so many different textures, with the trees and grass, etc. The camera I used was a little Sony DSC-RX100 point and shoot with a Zeiss lens.” The photo was shot at ISO100, f5.6 and at 1/100 sec. It was processed with the HDR Efex Pro 2.

The photo 1932 Chevy Vents by Al Miller placed second and was taken very close to Quail Creek. Al commented, “I asked two friends who collect antique cars if I could take photos for the contest. We set up a date and met at the entrance to Stone House where the road has pavers instead of asphalt. I thought the side chrome vents of the engine compartment of the extremely well-maintained ‘32 Chevy would make a nice composition, so I cropped the photo to give it a more up-close feel, and punched the colors slightly.” Al used a Canon Digital Rebel T6s with a Sigma 18-250mm zoom lens. The photo was shot at 1/1000sec @f5.6 and ISO=125.

Larry Michael placed third for his image Desert Graveyard taken in rural Cochise County, Arizona. Larry said, “I enjoyed striking out on the open range on foot or four wheel drive. I was surprised to find these old, circa 1940s, automobiles far from the nearest road. It was fascinating to see how the earth reclaims whatever might be left in the high desert.”

“Traveling light can take me far. I made this image with my Samsung Note 4 camera phone. Post processing was a slight temperature warming in camera due to the cool temperature of the ambient light. In this case, it was very helpful to have a rare overcast sky in Arizona.”