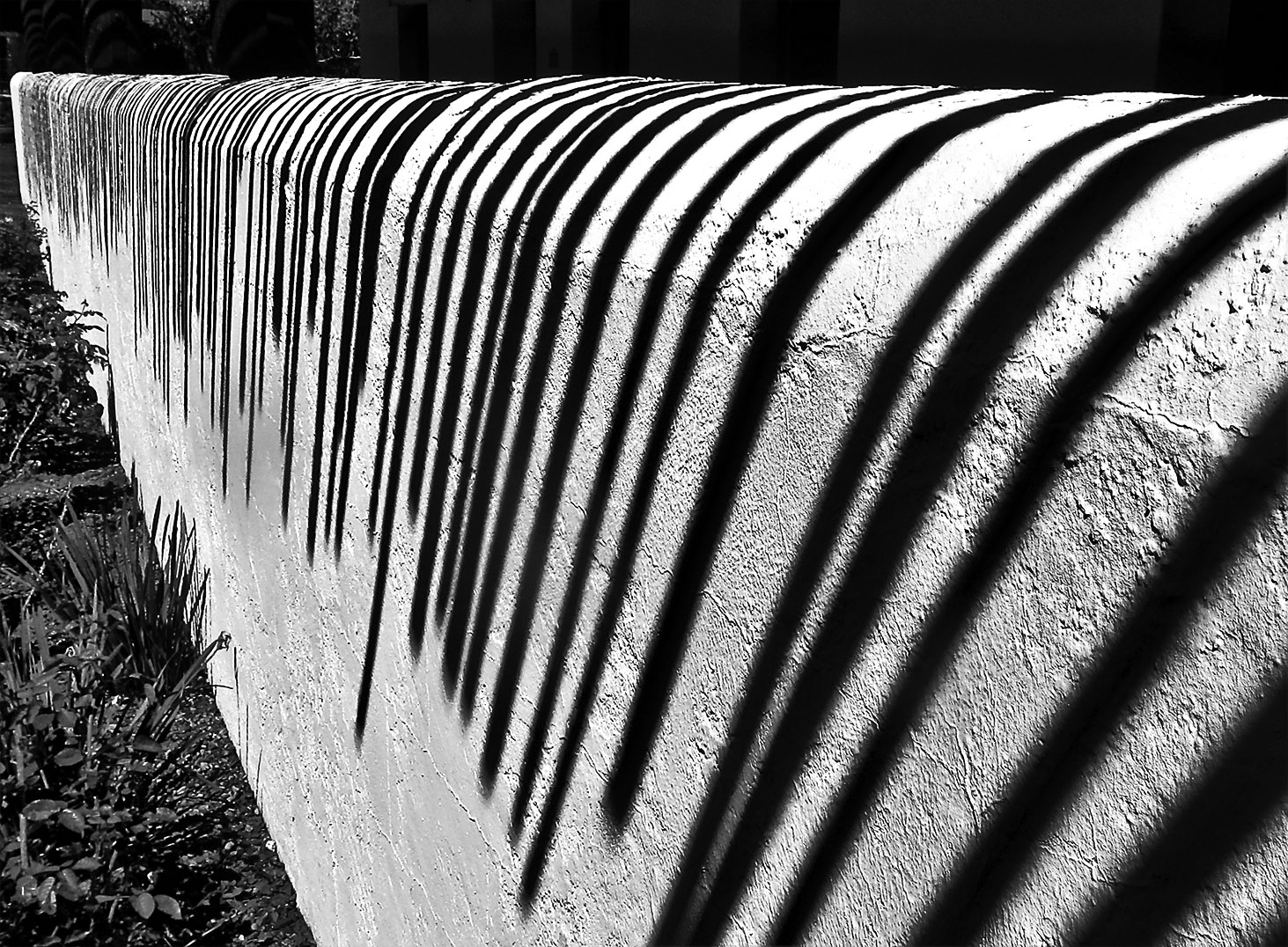 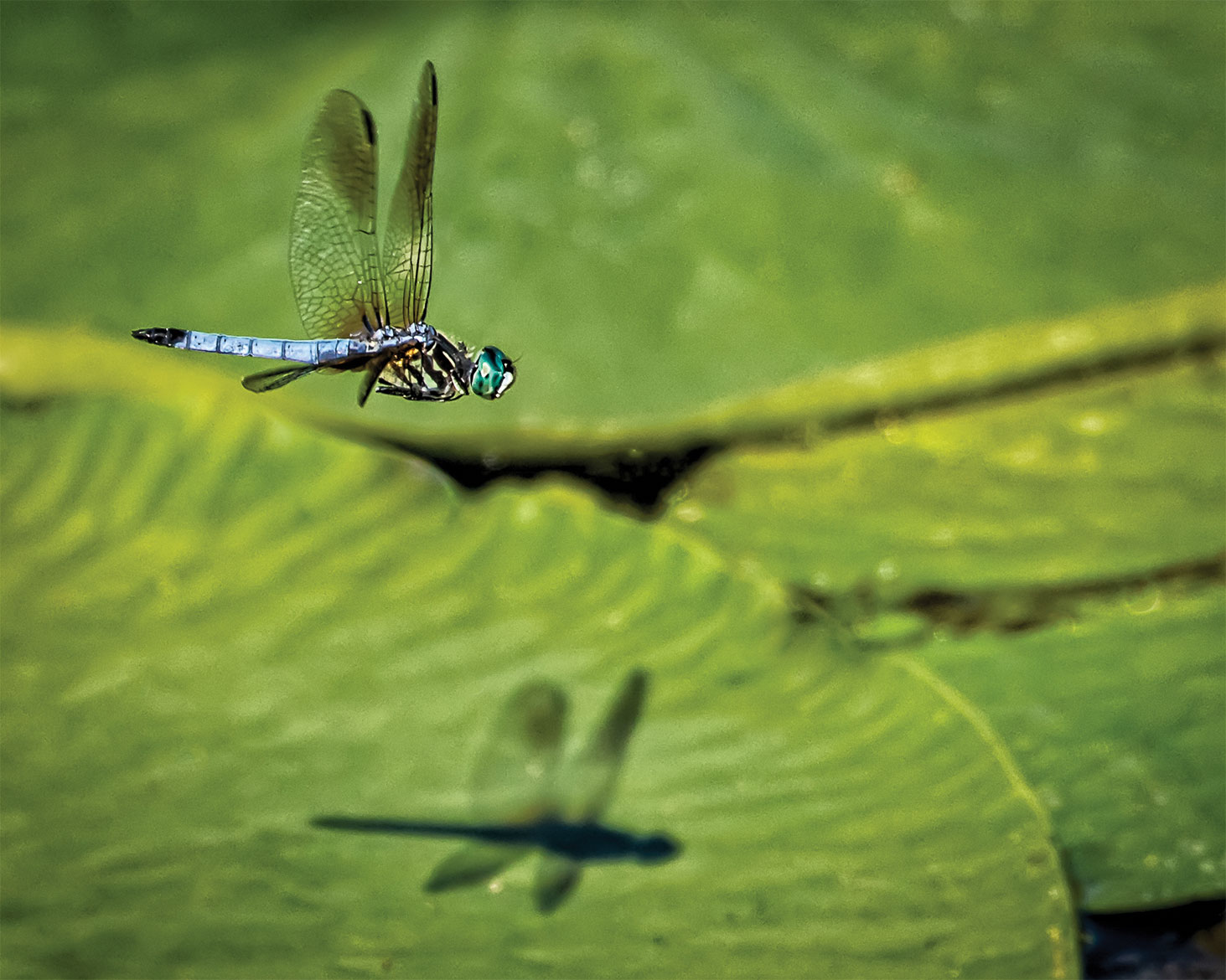 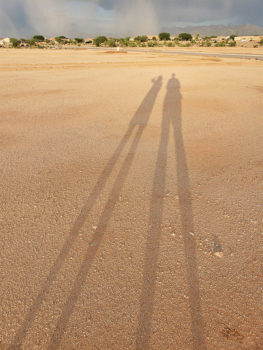 The Photo Club of Quail Creek continued with its monthly members’ contest with August having a theme of Shadows. Each club member could enter up to three photos taken in the last three years. This subject did not draw as many entries as previous contests, in part because a number of club members were traveling during the month. But all of the photos were quite good. We had 17 submitted photos, all of which can be seen on our Flickr site: https://www.flickr.com/photos/[email protected]/sets/72157671151376727.

Steve Piepmeier won First Place with his photo Walls Have Ears. Steve commented, “An old theme, Shadows, provides a sense of definition and atmosphere to this wall. Without the shadows it would just be a wall, but the shadows generate a listening post, the illusion of ears. The title of this photo Walls Have Ears relates back to a Greek tyrant who constructed an ear-shaped cave so he could hear what was being said in other rooms. At the Tubac Stables ‘Where History Lives’ there is a genuine adobe ranch building where this photo was taken. The Ramada providing shade produced these striking designs on the adobe wall.” Steve shot this with a Canon Powershot, focal length of 4.5 mm,1/1250 sec at f/4.5, ISO 100.

Jim Burkstrand won Second Place with his photo Heading Home. Jim commented, “I was at the Fort Snelling, MN State Park in August. Some of the park had flooded due to recent rains, so I was primarily looking for water birds in flight. As I waited on a dock, a couple of dragonflies came by, flying from lily pad to lily pad. I tracked them for a while, trying to capture them in flight. In addition to this being one of my better captures, I got lucky and was able to capture the shadow in the same shot.” The picture was taken with a Canon EOS 80D, at 400 mm, 1/2000 sec & f/6.3, ISO 500. It was post processed with Lightroom.

The photo Giant Storm Chasers by Janet Wagner placed third. Janet commented, “We had been out to eat with the Sharples. After supper we headed down Madera Plateau from Unit 21 towards new Unit 20, where the Sharples live. We drove toward some vacant lots to get a better look as the storms started rolling in. Anita Sharples and I walked into one of the empty lots. The sun was behind us and created our large shadows. I was looking to get a storm picture but saw the shadows as a happy accident.” Janet used a Samsung Galaxy S9 to capture this. The photo was post processed in the camera.