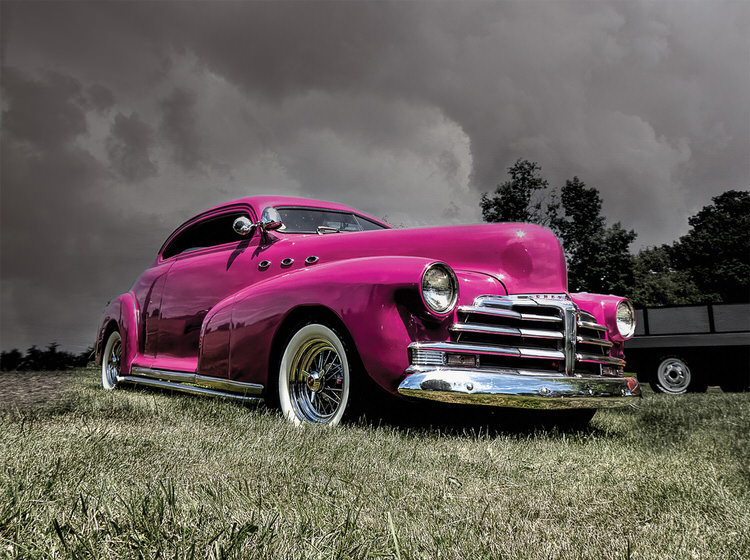 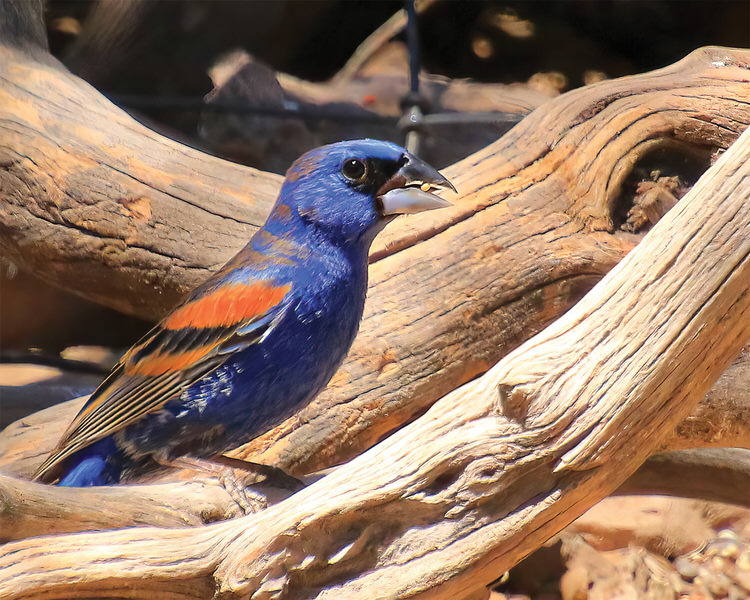 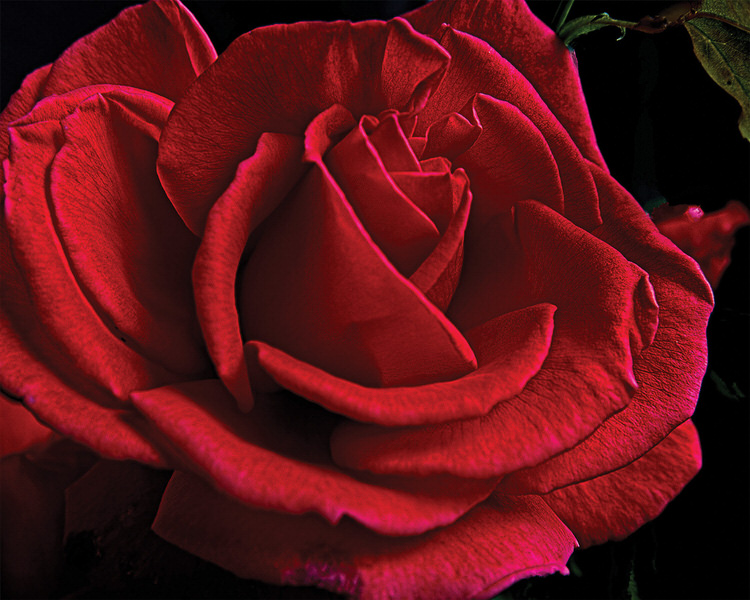 The Photo Club of Quail Creek continued with its quarterly members’ challenge with the second quarter having the topic of “Dominant Color.” Each club member could enter up to three photos taken during the quarter. This subject was a popular one for the members and drew 38 colorful entries. All of the photos can be seen on our Flickr site tinyurl.com/rc8t8mhs.

Monte Hudson won first place with her photo Blue Grosbeak. Monte commented, “My passion is bird photography. This was a first sighting for me of a blue grosbeak. It was taken at the Ash Canyon Bird Sanctuary.” Monte used a Canon Rebel T6i, shooting at 400mm, 1/1600 sec, f/6.3, and ISO 1000.

Denny Huber took second place with his photo Chevy. Denny commented, “I was visiting my family in Pennsylvania, and my brother and I ended up at a small festival at a dairy farm. They had a car show with about 20 cars, but it was the purple Chevy that I focused on the most, as it was the dominant color among the many colorful cars there. I like taking shots of cars from low angles because it makes it seem like they’re bearing down on you.

“When I got home and started working on the shot, there were three or four other cars in the shot that were totally distracting. So, I isolated the Chevy along with the grassy foreground. I inserted the trees and background from other car shots. The original sky was pale blue with wispy clouds and undramatic. Fortunately, that day in Quail Creek was brewing up a storm, so I ran out and got some storm clouds and inserted them into the sky.

“Finally, I desaturated the grass and trees, leaving a hint of green. I did not have to saturate the purple Chevy. It was quite purple as it was.” Denny used a Panasonic ZS-80 shooting at 26 mm, f/7.1 at 1/320 sec. The photo was post processed with Lightroom and Photoshop.

The photo Red Rose, by Tom Reiman, placed third. Tom said, “My Red Rose was an easy choice for me. Upon returning home to Oregon, I found that our roses had not been cut back, and they were about six feet tall. The red rose was a perfect choice for our contest, so I brought out my macro lens and got close. Very little post processing was done to this image—just a little sharpening, cropping, and putting a light vignette around it.” Tom used a Canon EOS R5 shooting at 70mm, f/8.0 with a shutter speed of 1/80 sec.

The Photography Club of Quail Creek has a monthly photo contest for its members and schedules numerous photo fieldtrips for members throughout the year. Meetings are held the second Wednesday of the month at 7 p.m. at the Kino Conference Center, Mesquite Room. Room venue could vary each month. Consult the club’s constantly updated website www.pcqc.org as well as the weekday HOA What’s Happening for additional information.