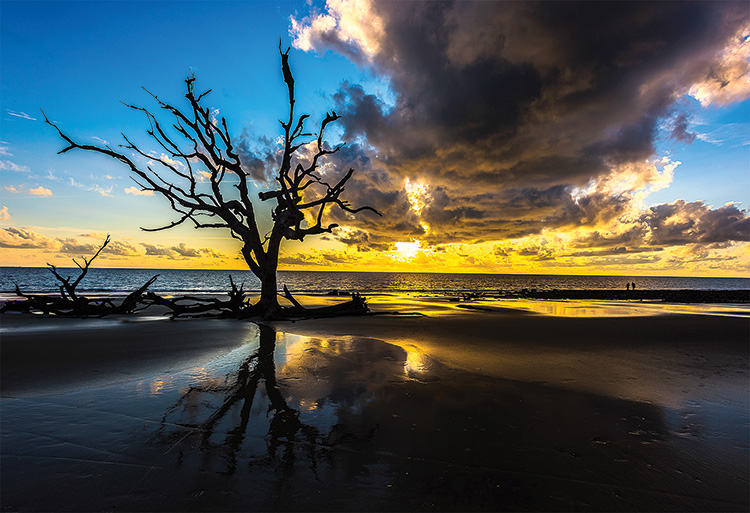 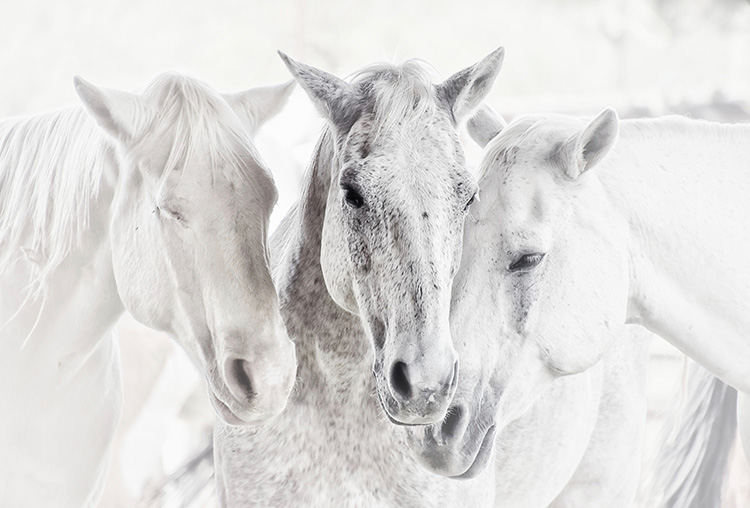 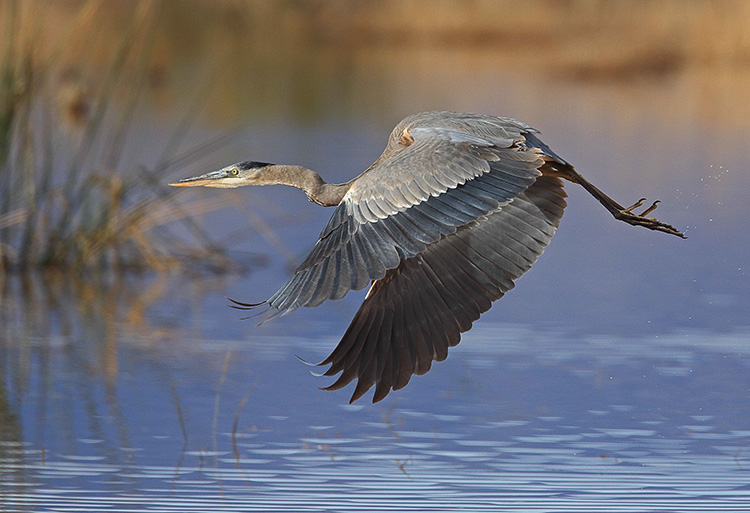 The Photo Club of Quail Creek just completed its fifth quarterly photo challenge which had a theme of Free Study. Each club member could enter up to three photos which had to be taken within the calendar quarter. And the photographer/artist could post process the photo in any way, including using Photoshop filters and manipulation. This challenge proved to be quite popular and drew 44 entries. Club members voted on their favorite photos. This does not replace the current photo contest, but adds to the club’s offerings of photo opportunities. All of the photos can be seen on our Flickr site: https://www.flickr.com/photos/[email protected]/albums/72157712463659851.

Jon commented, “This image was taken at Driftwood Beach, Jekyll Island, Georgia, in October, 2019. Driftwood Beach is iconic for blue and golden hour early morning photography with the beauty of the skeletons of the beach-eroded, uprooted dead trees silhouetted at sunrise. I wanted to capture this dramatic moment as I experienced the soft, salty breeze and the receding tide. The image was taken with a tripod-mounted manually-set Nikon D810 and 14-24mm f/2.8 lens at f/14, focal length 19mm, 1/200, ISO 200. All processing was done using Adobe Camera Raw and Photoshop.”

The photo “Horse Friends” by Joan Muckley placed second. Joan wrote, “I used a Nikon D7200 camera with a Tamron 16-300 mm lens. Shot at ISO 800 220 mm f6.3 1/640s. It was taken on the club field trip to Tanque Verde Ranch. You can’t go wrong taking pictures of horses, because they are just so photogenic. For processing I used the Color Efex Pro 4 from the Nik Collection (which is now DXO). I just worked on desaturation of color, some detail extraction, and used a vignette filter.”

Paul Lischeid took third place with his photo “Heron in Flight.” Paul commented, “I went over to Whitewater Draw for the sandhill cranes. The water was high so cranes were too far out. There was this heron standing in the water. I got close enough to fill the frame if it took off. I waited probably an hour. Finally, it lifted off the water. I followed it with the camera. It was heading into the sun to the west. I fired off seven shots with different wing positions. I was using a Canon 5d Mark lll with a Canon 500 F4 with a 1.4 Tele. I shot this at 1/1000. F 7.1 ISO 250 shot in raw, converted to a tiff. I do all my edits in Elements. I do levels, shadows, highlights, and sharpening. I usually only do five procedures on all my edits.”