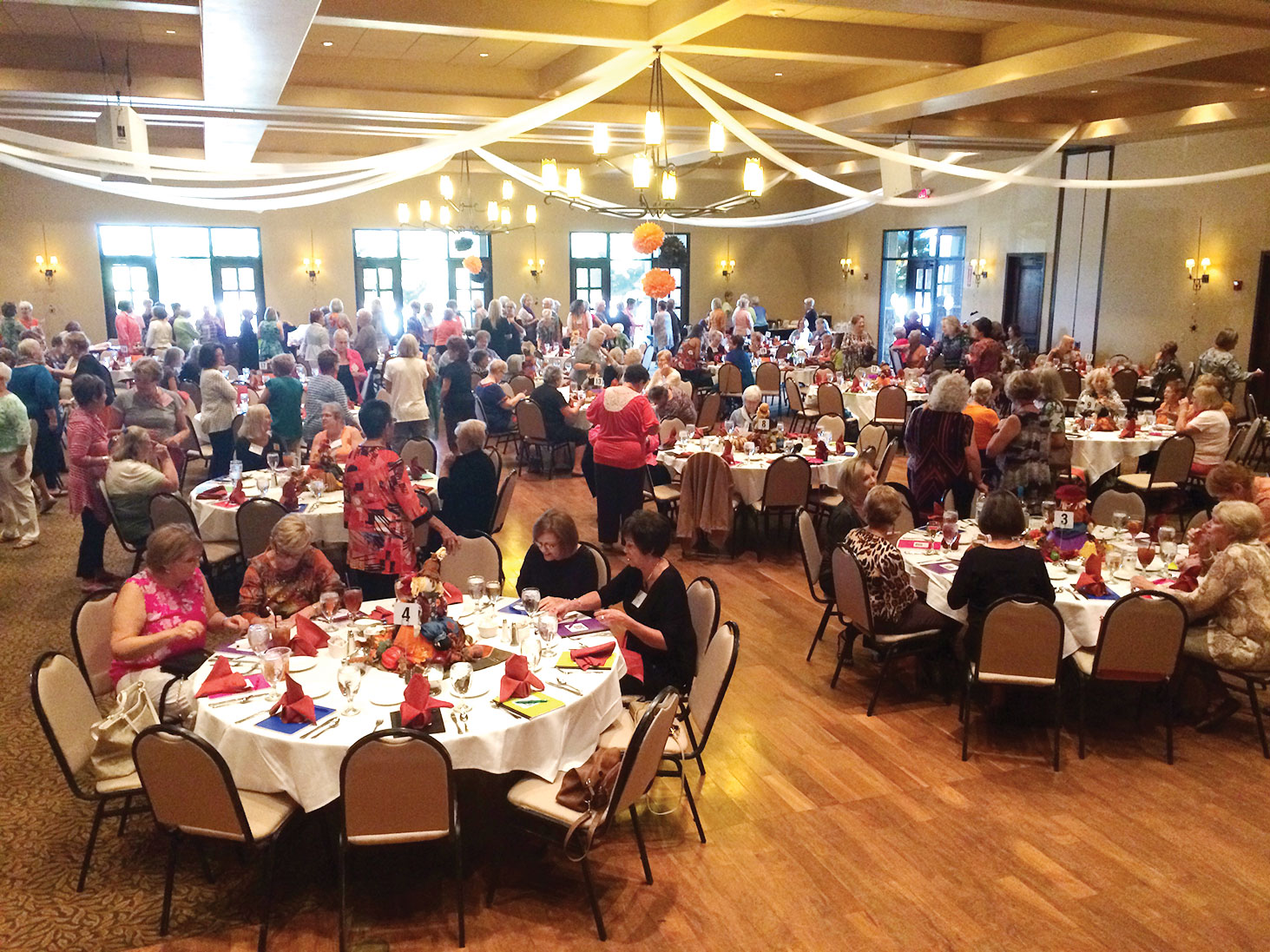 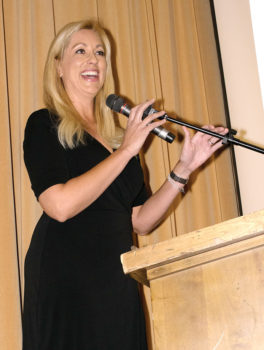 KOLD-TV News anchor Heather Rowe was the keynote speaker during the annual membership brunch of The Women of Quail Creek. Rowe began by sharing her path to working for KOLD News, a road that included breaking into the business by doing almost anything in her first TV job and building her reputation throughout a number of venues and cities in the U.S.

Rowe went on to discuss many of the challenges of being an on-air personality, including the constant feedback through social media that is prevalent today. Stating that TV personalities are always expected to be available and responsive, Rowe talked of the stress this can put on an individual’s life and the lives of those around her.

A native Arizonan, Rowe joined KOLD-TV after holding anchor positions in Colorado and Washington and has become a popular local news personality. She is known not only for her reporting, but also her continual support for causes related to animal protection and adoption. She is an Emmy award winning reporter and is the recipient of four Edward R. Murrow Awards for investigative reporting.

For more information about the membership brunch and pictures of the event, go to womenqc.com.