The QCLGA gathered for a photo op before they began their competition; Photo by Terri Erickson. 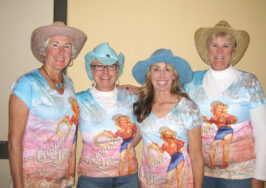 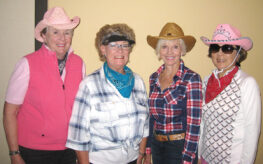 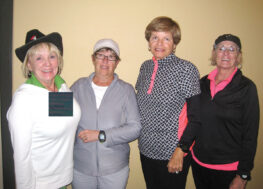 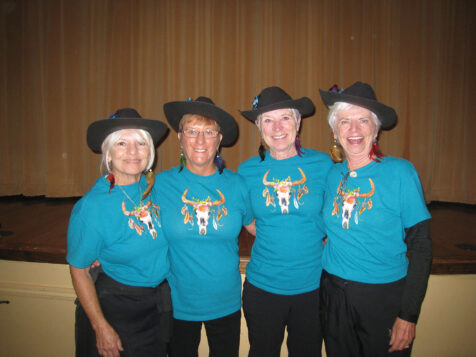 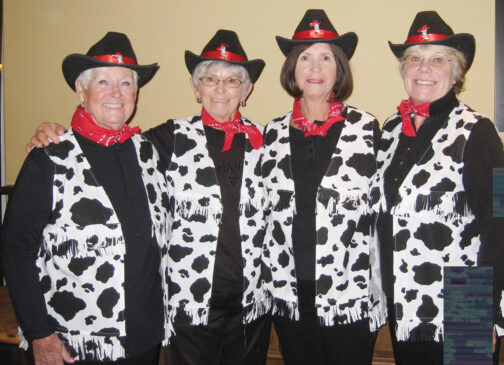 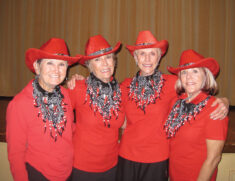 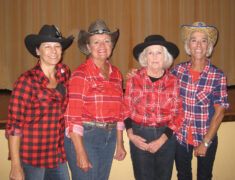 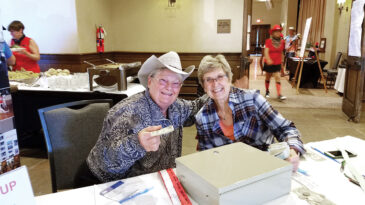 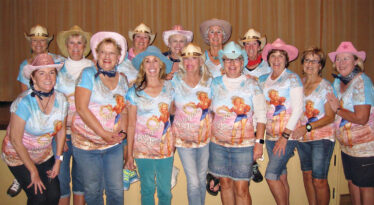 When the three ladies’ golf groups combined forces on November 1 to help four local charities, they did it in a big way, surpassing their 2017 charity event by over $3K. Supporting the Cowgirl Up theme, what the ladies really did was open their hearts and wallets. The QCLGA, Nine Hole Golfers and Lady Putters donated a total of $12,502 to Angel Heart Pajama Project, Hands of a Friend (for victims of domestic violence), the Southern Arizona Food Bank and Valley Assistance Services.

The 50-50 raffle earned $190 for each charity and a matching amount for the four winners. But it was really the monetary donations that made the charities very happy. In the days following the fundraising event, all four charities continually expressed their thanks for again being selected to be the beneficiaries of this year’s fundraiser.