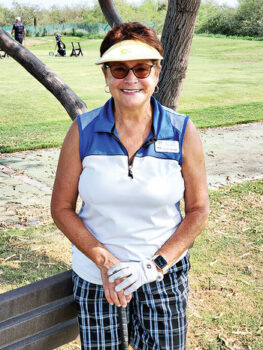 Randi Kauppi scored eight holes-in-one when she putted on July 21, breaking the previous record of seven. Keep it up, Randi. 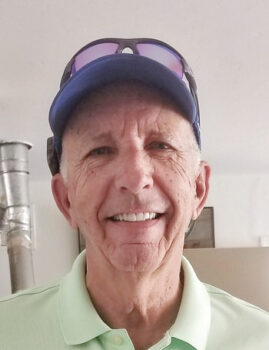 Congratulations to Quail Creek Men’s Golf Association member David Cry for scoring a hole-in-one (HIO) on July 10. He was playing Quail number 8 and used an 8-iron from 137 yards out to achieve this milestone. This was David’s second HIO at Quail Creek and the fourth of his golfing career. His playing partners on this momentous day were Doug Kosloske and Randy Conn.