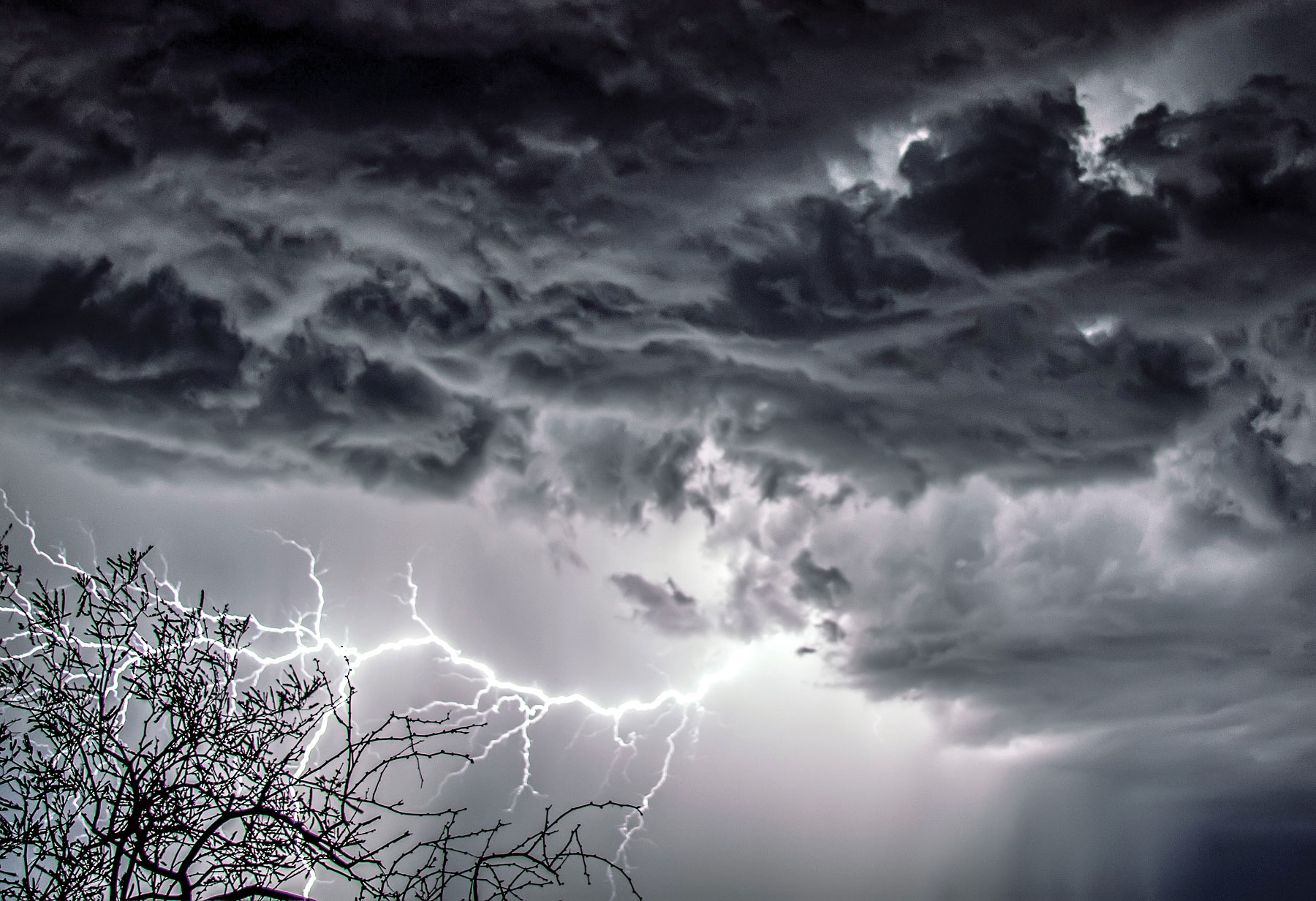 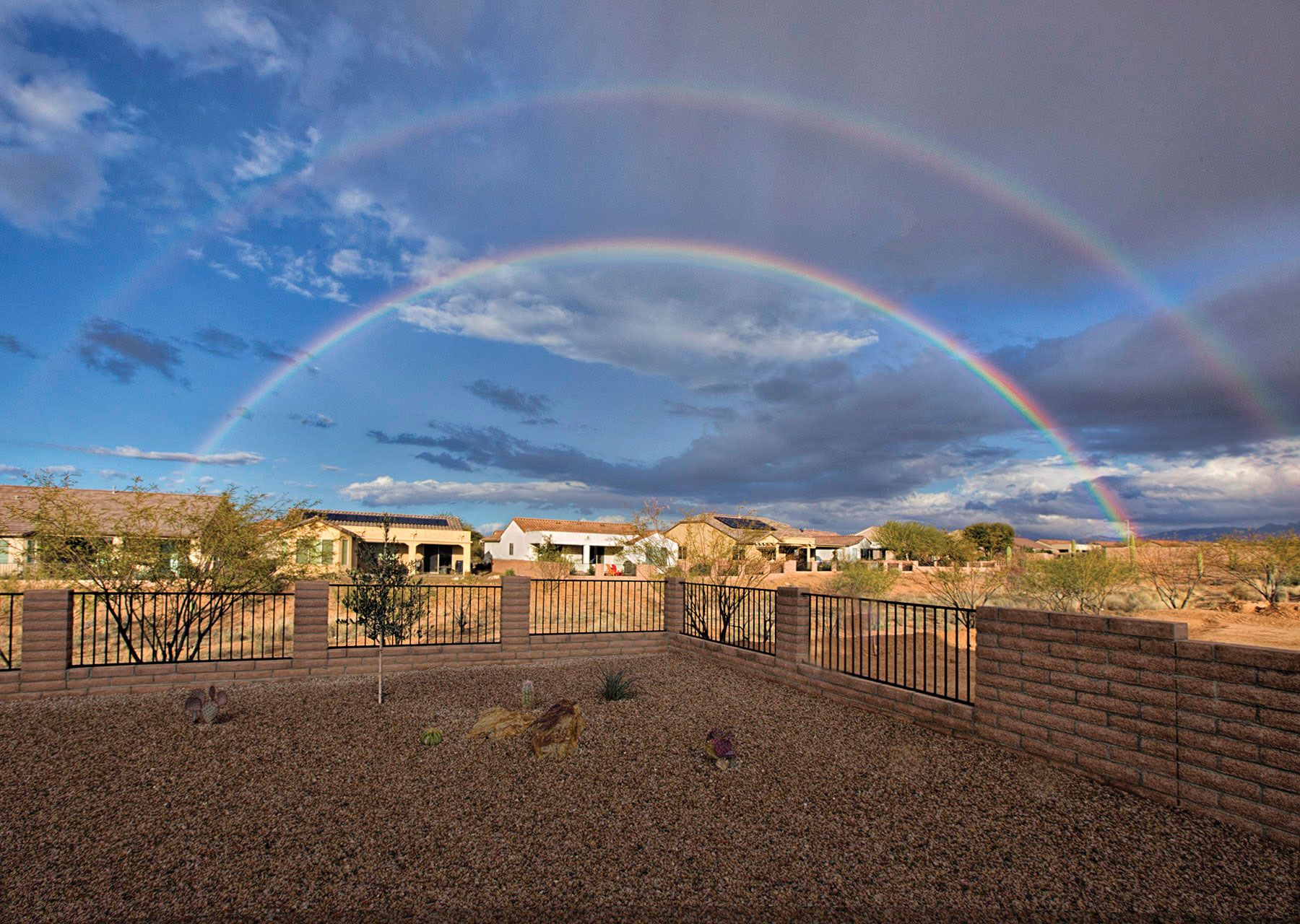 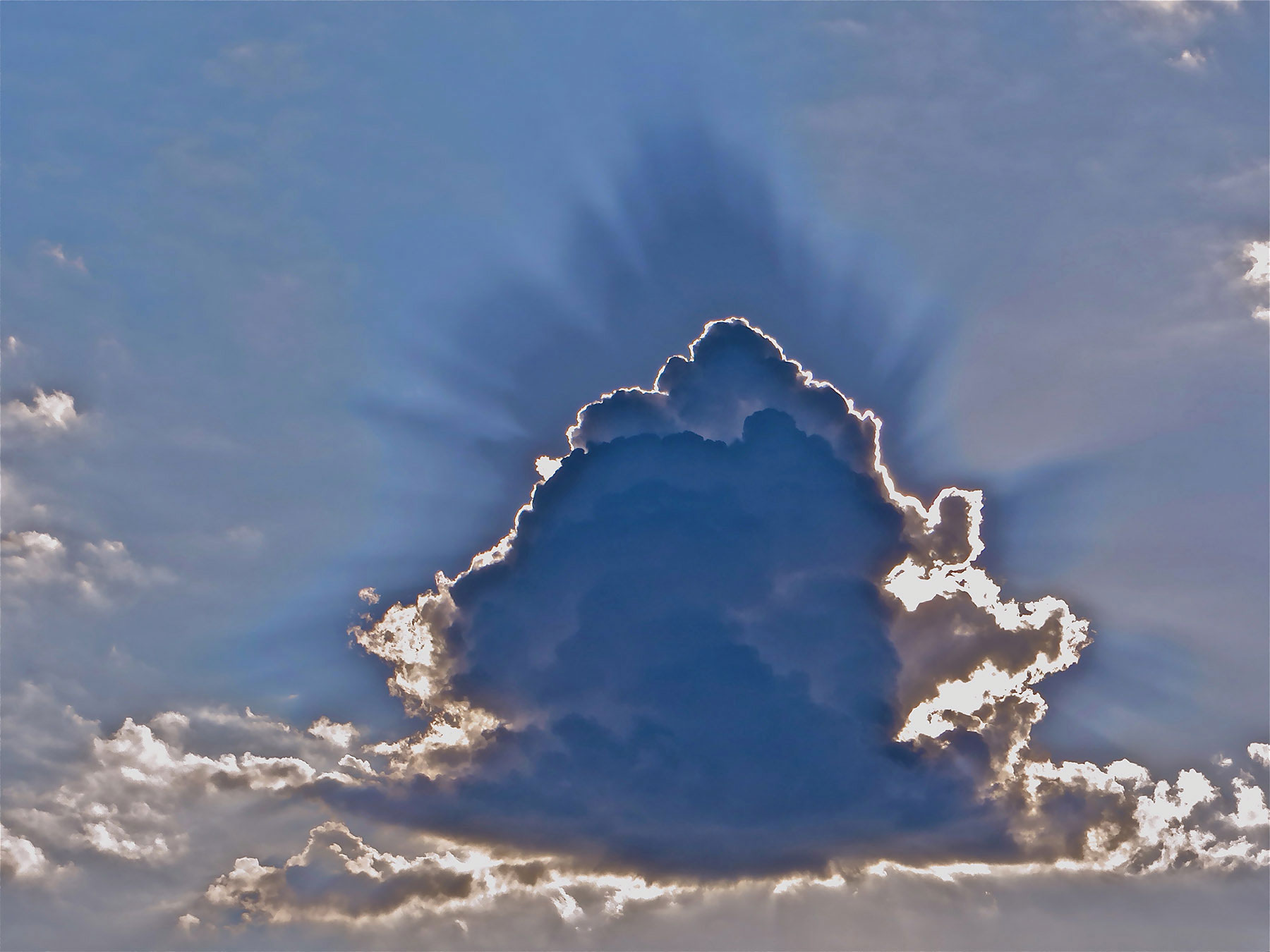 There were a few common denominators in February’s PCQC Photo Contest. The top finishers took advantage of southern Arizona’s summer monsoon season and all the photographs were taken in Quail Creek.

Club President Jeff Krueger took the top honor with his image The Electric Sky. Since Jeff and Sharon came to Quail Creek full-time they are now able to experience and enjoy the summer monsoon season. It also gives Jeff an opportunity to do some photography that he wasn’t able to in Illinois (except for photographing tornadoes). Much to his wife’s dismay he has now started to chase lightning. This particular storm grew into a particularly active storm as seen from an open area in Quail Creek. Now Jeff is looking forward to the next monsoon season! Camera: Canon EOS 7D Mark II at .1/4 second, f/3.5 at ISO 200.

Steve Piepmeier continues to consistently place in the club’s monthly contest. He garnered third place with Internal Blue. Steve notes that Internal Blue is a photo taken at Quail Creek riding his bike with his significant other, Marjorie, on a morning during monsoon season. Luckily he had his Canon Powershot SX260 in his pocket. The tremendous swelling cumulus congests a spritz of rain early in the day. The internal convection of the individual cells made for quick changing drama as they watched the top of the cloud continually grow over several minutes. Judging by Steve’s commentary, he likely took a meteorology course in his college days. Steve has also become very consistent in the club’s monthly contest. He has placed four times in the past six months. Camera: Canon Power Shot SX 260 HS, 1/1250 SEC, f/5.6, ISO 100.

The Photography Club of Quail Creek has a monthly photo contest for its members and also schedules numerous photo field trips throughout the year. Meetings are held the second Wednesday of the month at 7:00 p.m. at the Kino Conference Center. Room venue might vary. Consult the club’s constantly updated website http://www.pcqc.org as well as the weekday HOA What’s Happening for additional updates.