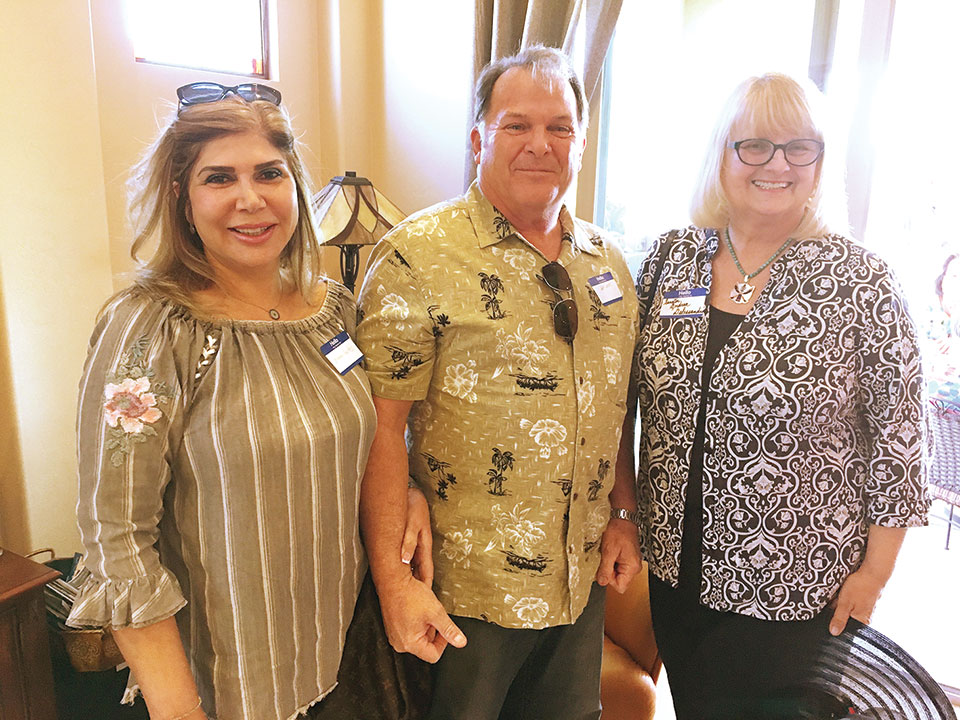 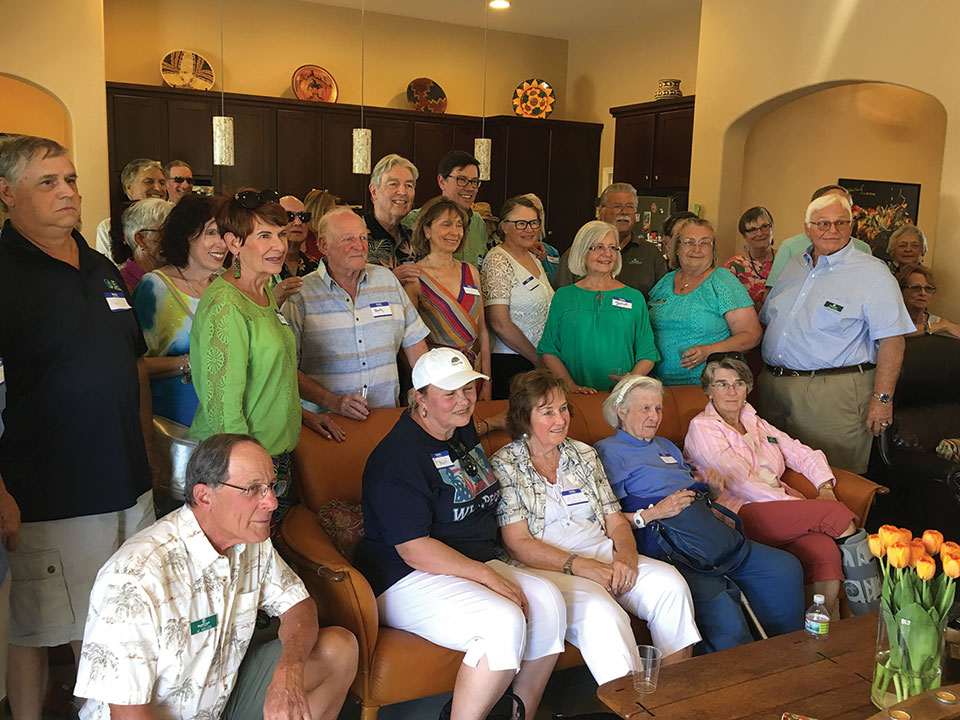 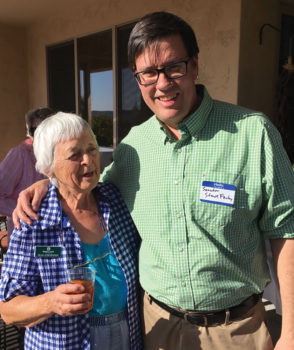 Last month over 60 members and guests attended the Democratic Club of Quail Creek’s eighth annual BBQ and fundraiser, hosted by Jerry and Carol Smith. The food was provided by Mama’s Hawaiian Bar-Be-Que at the Fry’s Food Center in Sahuarita. The event included a silent auction, 50-50 cash raffle and a demonstration of the club’s updated website and new blog: Our View of Today’s World at www.dcdemocrats.org.

The special guests who attended were State Representative Rosanna Gabaldón, LD2, State Senator Andrea Dalessandro, LD2; Jeff Latas, who is considering a run against Representative Martha McSally (R) CD2 incumbent in 2018, was a Democratic candidate for Congress in Arizona’s CD8 primary in 2006 against Gabby Giffords, a former USAF pilot with five tours in the Middle East and is currently a captain with JetBlue; and Senator Steve Farley (D) LD 9, who is also considering running for governor next year.

He was first elected to the Arizona Legislature as State Representative from District 28 in November 2006, eventually rising to become House Assistant Minority Leader. He was elected to the Senate in 2012 and now serves as Senate Assistant Minority Leader and the Ranking Democrat on the Finance Committee as well as Member of the Appropriations, Financial Institutions and Ethics Committees. The Arizona Republic named Steve as one of 16 Arizonans to watch in 2016.