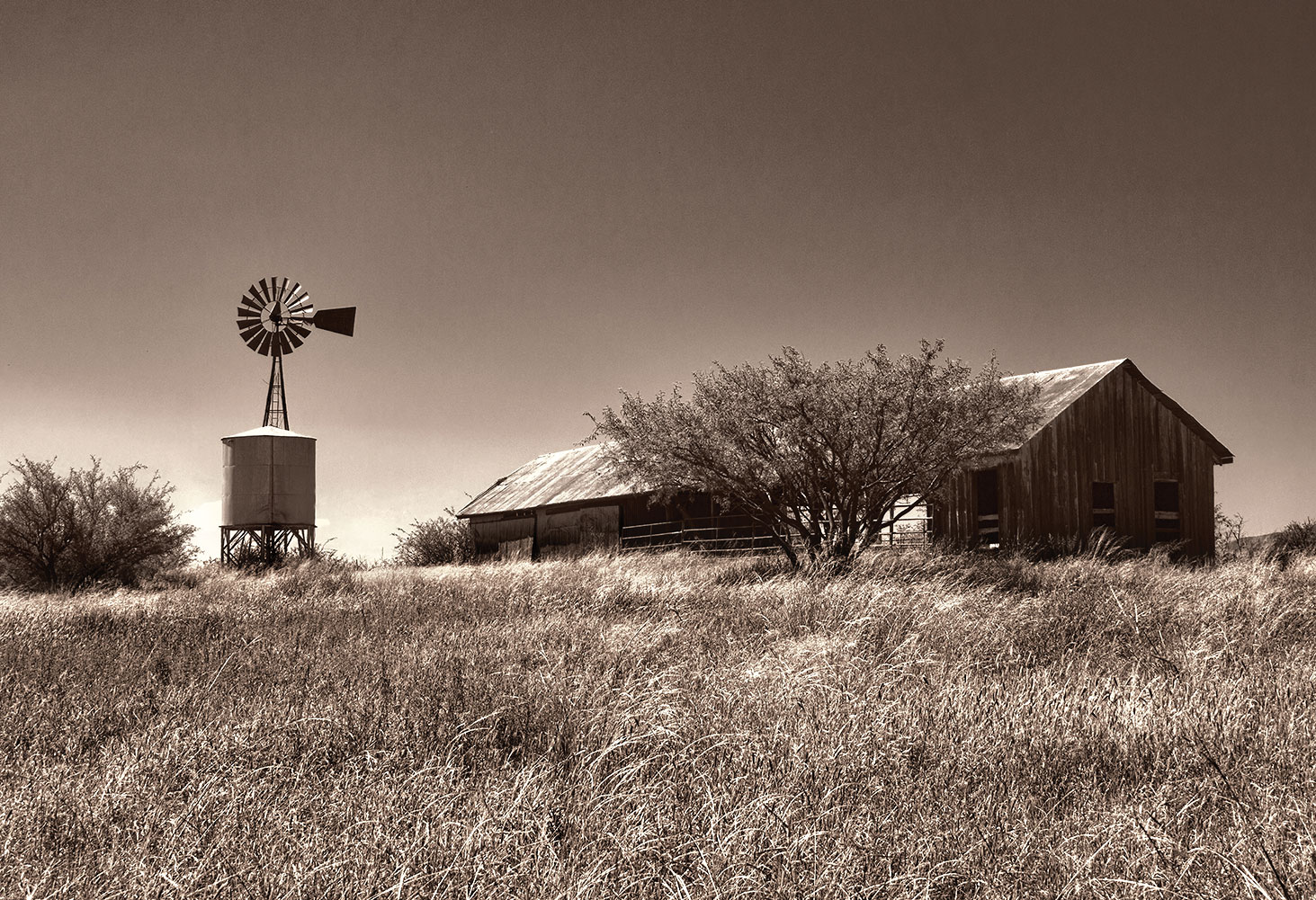 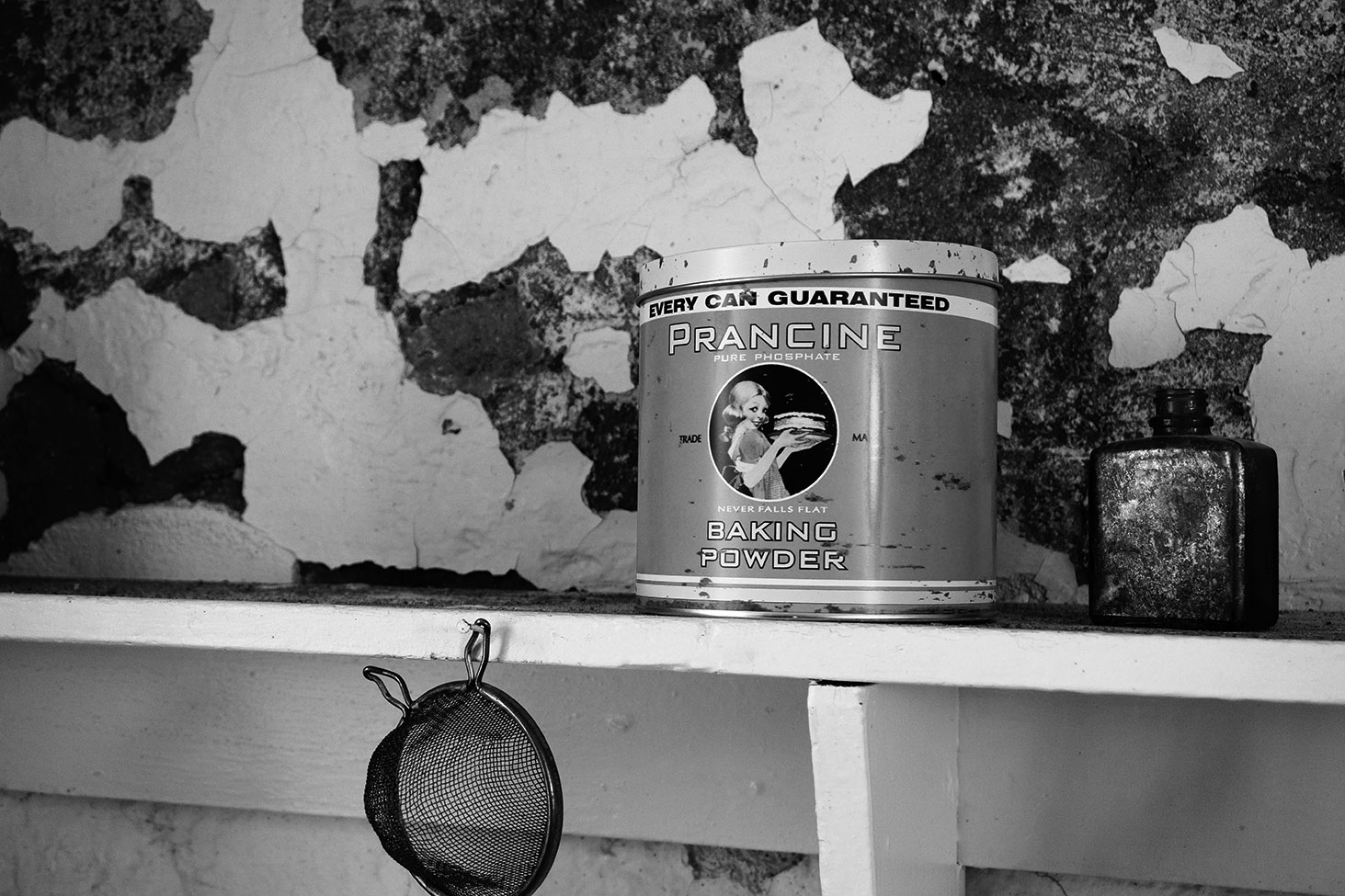 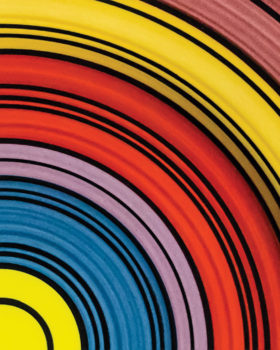 Every month, the Photo Club of Quail Creek tries to take a field trip. December’s contest was to present your shot from a recent outing. All entries are viewable on the club’s Flickr page (https://www.flickr.com/photos/[email protected]/albums) for choosing one’s own favorite. This month we had a husband and wife finish first and second.

Larry Phillips’ first place photo, Empire Ranch Windmill and Barn, was taken on our October trip to Empire Ranch. Larry said, “I wanted to show the play of light on the weathered wood and roof of the barn and the emotion it imparted of days gone by and the relentless effect of time and neglect allowing nature to gradually reclaim the effect of man’s presence.” This photo was taken with a Canon 60D camera, using a Canon EF-S 18-200mm lens at 35 mm, at ISO 400, F11, 1800 sec.

The photo Baking Powder, by Helen Phillips, placed second and was also taken at Empire Ranch. Helen commented, “The old kitchen at Empire Ranch brought back memories of my childhood—-the old strainer, the can of baking powder. It was interesting in color, but I felt it needed to be black and white to capture the feel of the era. I made the black and white adjustments in Lightroom. Her camera is a Sony 6000; the photo was shot at f/5, 1/60 sec, ISO 500.

Jim Burkstrand placed third for his image A Coors Plate taken on the club field trip to H.F. Coors. Jim said, “I was struck by the range of bright and beautiful colors separated by black rings that were symmetrically applied to this particular plate. I thought it would make a nice abstract.” The camera used was a Canon 80D with a 24-70 zoom lens, hand held, shooting at f/6.3, 1/100 sec, ISO 4000, focal length 24 mm. The image was post processed primarily with Lightroom CC.