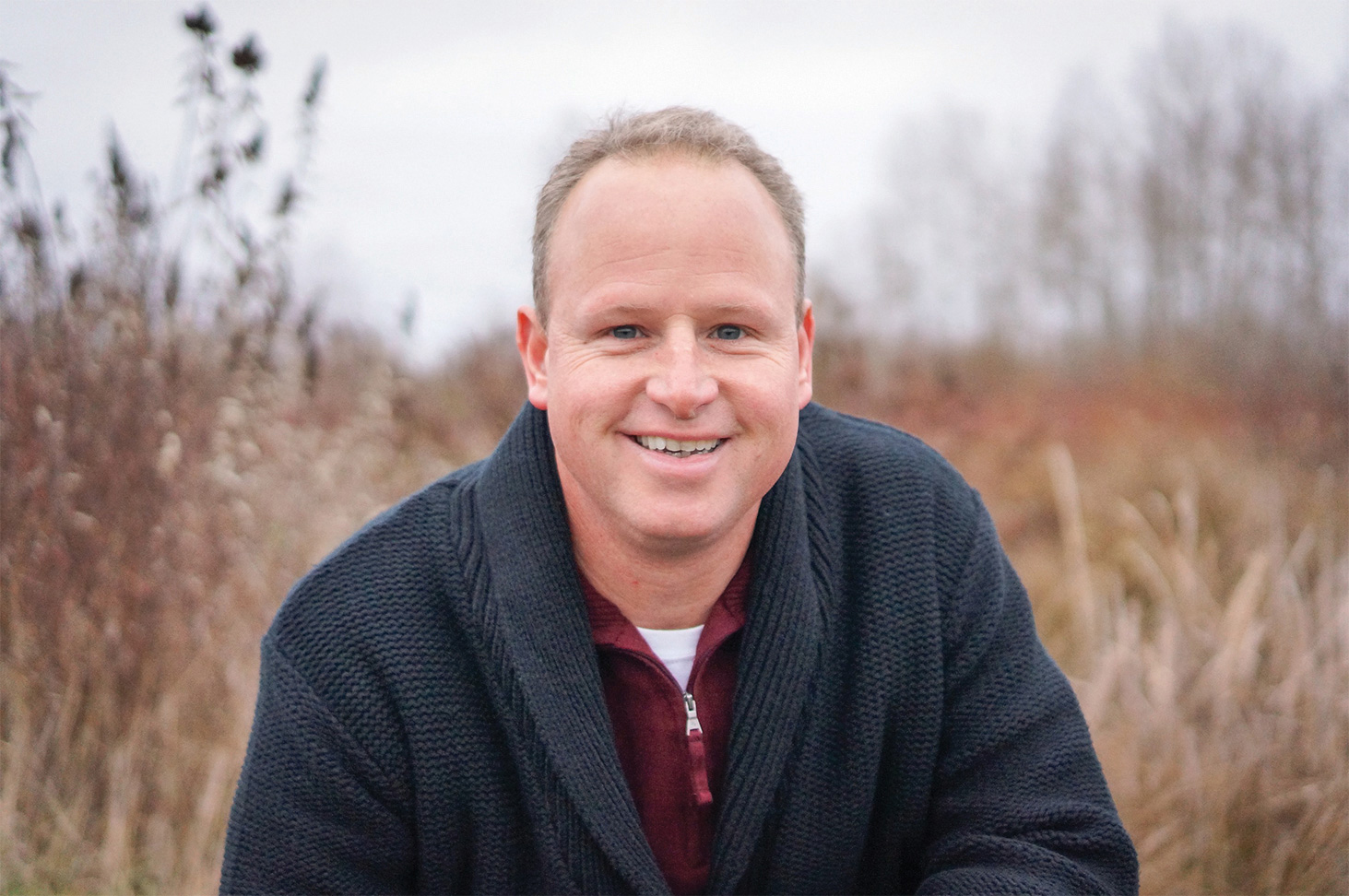 According to David Domke, “The Democratic Party’s future runs through Arizona and is very much part of the new southern strategy.” Here is an overview of his talk: “The Biden and Harris campaign pulled off a significant victory nationwide, the second-biggest Democratic presidential win since 1988, and the Democrats gained the majority in the U.S. Senate. Southern states such as Virginia, Georgia, and Arizona were at the center of it all. Now it’s essential, in 2022, that we solidify Arizona as a blue state. This talk will provide insight into how we got here and how we move forward.”

David worked as a journalist for several newspapers in the 1980s and early 1990s before earning a Ph.D. in 1996. He is a professor in the Department of Communication at the University of Washington, and he is a co-leader of Common Power, a civic action organization that works for voting justice in Arizona. His research has focused on communication, politics, and public opinion in the United States, and, since the mid-2000s, David has worked closely with progressive organizations and Democrats in a number of states, particularly in the West and the Southeast. In 2002, he received the University of Washington’s Distinguished Teaching Award, the university’s highest honor for teaching. In 2006, he was named the Washington State Professor of the Year by the Council for Advancement and Support of Education and the Carnegie Foundation for the Advancement of Teaching.

The Democratic Club of Quail Creek continues to meet via Zoom. To join this interesting discussion on June 19 at 3 p.m., go to the events page on our website, qcdemocrats.org, for the link.