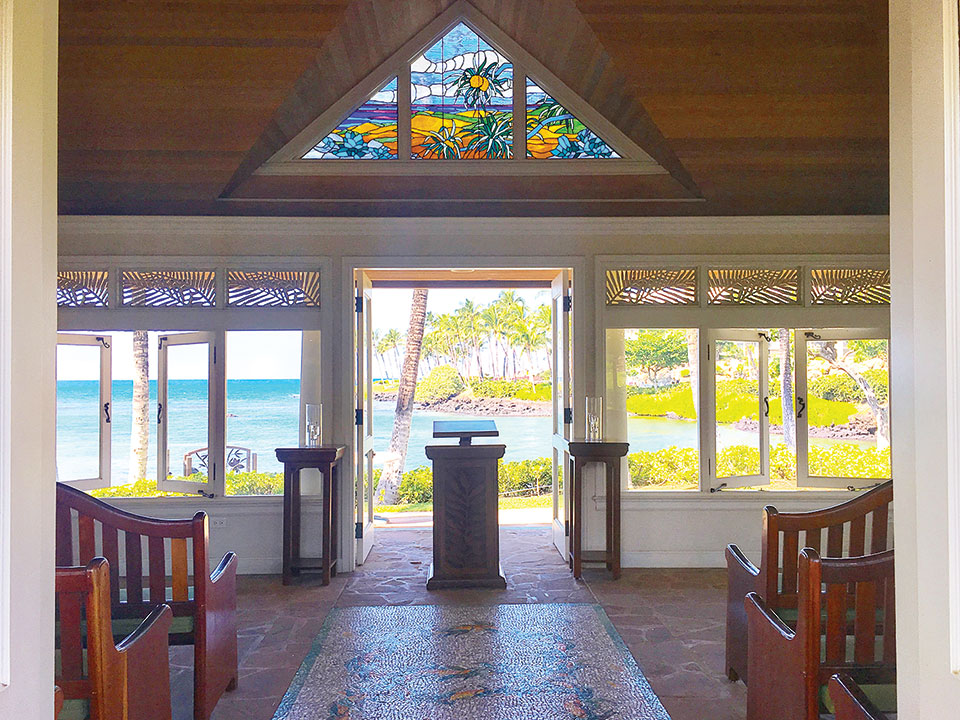 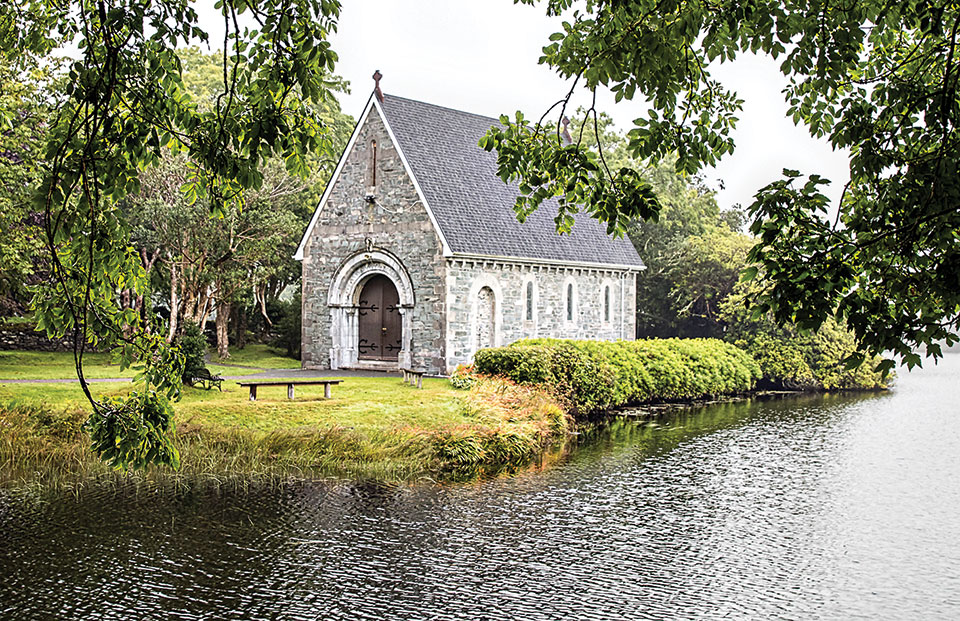 The Photo Club of Quail Creek continued into 2017 with its monthly members’ contest having a theme “Religion.” This month, even in the summer, it drew another large number of entries – we had 36 shots submitted by members, all of which can be seen on our Flickr site: https://www.flickr.com/photos/[email protected]/albums/72157689004894225

Debbie O’Rourke won First Place with her photo And God Created. Debbie said: “This beautiful wedding chapel is in Waikaloa, Kona, Hawaii, on the Big Island. I took it in January 2017 while on a trip to visit our daughter who lives in Hawaii. We were walking past just after a wedding had taken place and when I looked in, I was captivated. The gorgeous view of the ocean and palm trees and the serene cool shady interior made it the perfect spot. I love the carved palm branches on the windows and the stained glass windows which imitate the view. Although I almost always have my Sony Cybershop camera with me, this day all I had was my iPhone. The only post-processing I did was to straighten and crop a bit.”

Jeff Krueger won Second Place with his photo Mission Statue. Jeff commented, “We took some visitors to see the San Xavier del Bac mission. While the outside of the mission is extremely photogenic, I was really impressed with the detail work of the interior. The statues are just so striking; I wanted to capture one of them with only the natural light within the building. I shot this hand-held without flash and was able to get the clarity and detail I was looking for shooting at ISO 800, 1/15th second and f/5.6. Shooting hand held at 1/15th second was a challenge, but it worked.” Jeff used his Canon 5D Mark III with a 28-235 lens and a focal length of 90 mm.

The photo Church of St. Finbarr by Jim Burkstrand placed third. Jim said, “This last August I was on a vacation in Ireland with my wife. Late in the trip we spent the night on the southern coast in Gougane Barra, west of Macroom in County Cork, at a hotel adjoining the church property on a lake. It was very misty in the morning, making for some beautiful views of the area. I was able to capture the church through a set of trees which gave me a natural frame.”